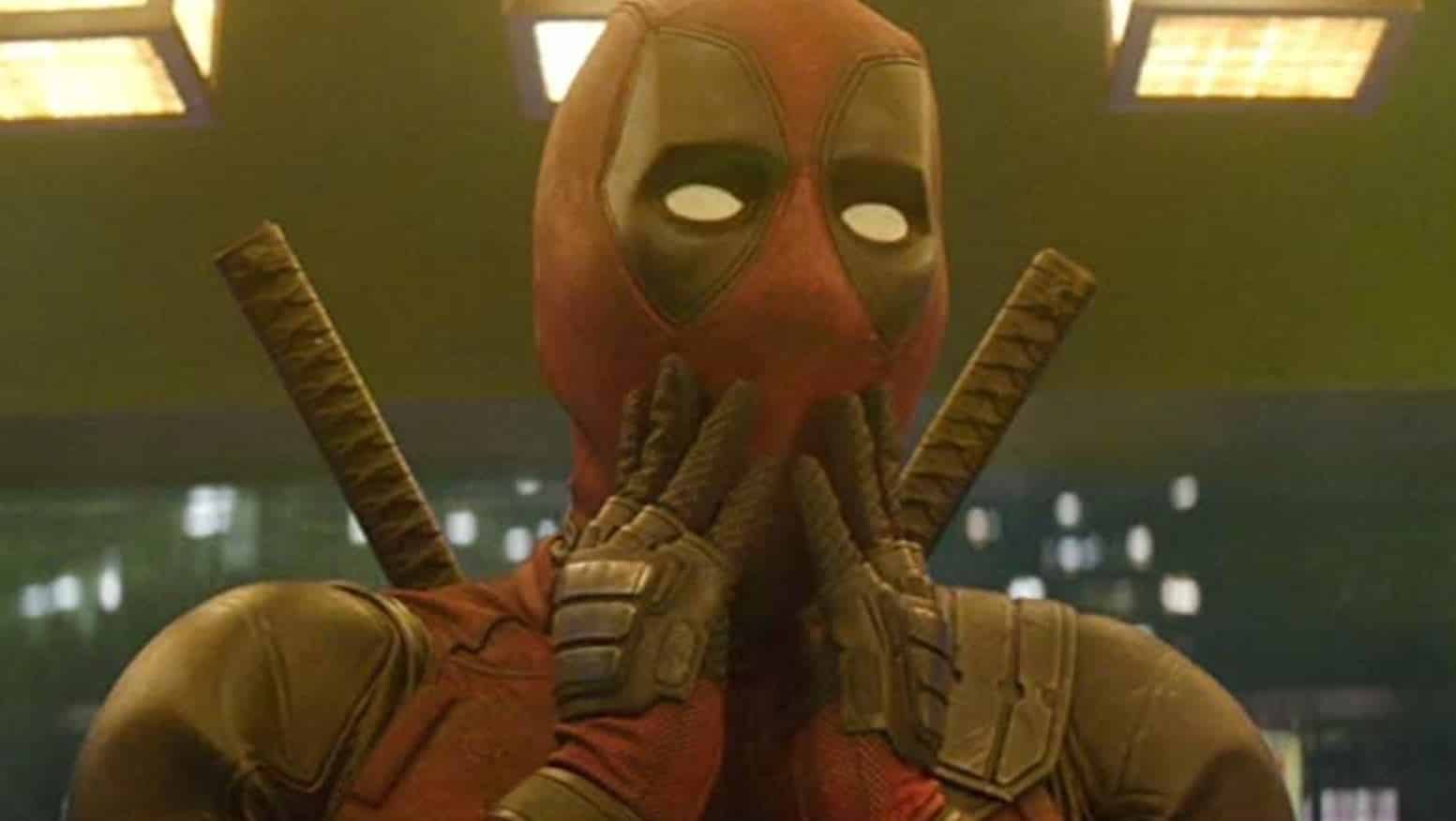 Once Upon a Deadpool, the PG-13 cut of the successful R-rated Deadpool 2, is already crushing it in theaters. And, while this movie was meant to be a tamer version for all audiences, it is still a Deadpool movie, and someone is bound to be offended. Well, this time, the offense actually comes from a poster for the film.

A petition has been filed over on Change.org to have the film change its “Yule Believe in Miracles” which depicts a religious scene with Deadpool in place of Jesus. The image parodied in the poster is apparently one that is very important to The Church of Latter-Day Saints, better known to most as Mormons. It’s an image called, “The Second Coming”, depicting Christ returning to Earth, surrounded by angels. The petitioners felt that this was an insult to their religious beliefs, but it is a Deadpool poster, after all…

I’ll never forgive David Leitch for what he did to that dog in John Wick. Once Upon A Deadpool. Dec. 12

While the petition does have a few signatures, over 36,000, there is a bit of a problem with it. You see, when you start a petition on Change, you have to have it address to someone or a company. The person who started this addressed it to director, Tim Miller. Only problem is, Miller directed the first film in the franchise, and left before production started on the second one, which is the one reedited for the PG-13 release.

The fact is, the film is already out, so changes like this one the petition calls for just can’t happen. Maybe it will keep the studio from using this particular image as the cover for the Blu Ray, but the first poster with Deadpool and Fred Savage riding Rudolph the Red Nosed Reindeer will most likely be the cover.

What do you think of this petition? Did the poster offend you? Let us know in the comments below!

New Research Ends Marvel vs. DC Debate Once And For All
Who Saves Iron Man In ‘Avengers: Endgame’? Here Are The Betting Odds
Advertisement
Advertisement
To Top