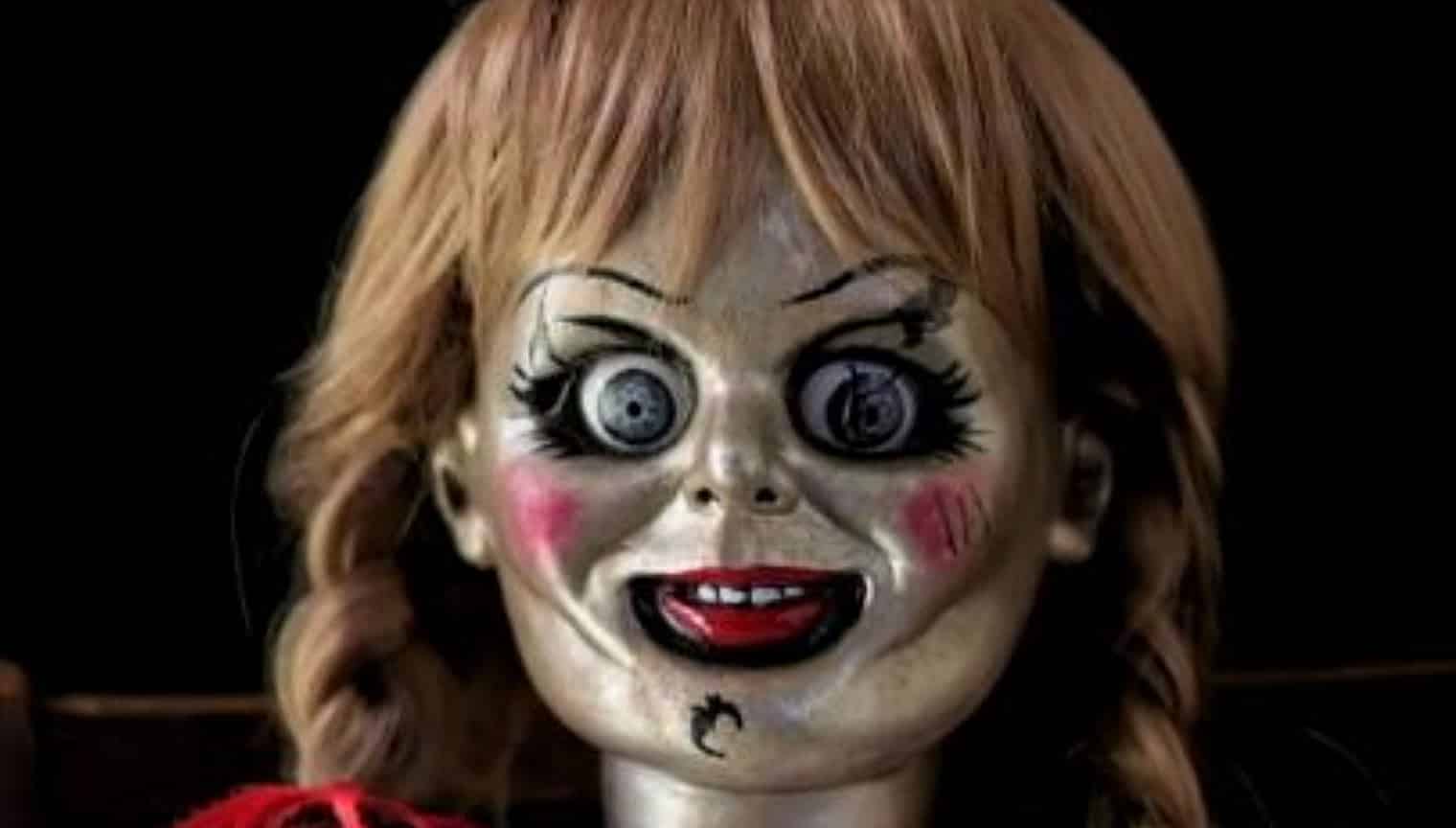 Annabelle 3 is a highly anticipated upcoming horror movie set within The Conjuring Universe, and for those of you who are excited about it – we have some great news. The movie has wrapped filming, and is set to go into post-production. This was revealed by Still Photographer Justin Lubin, who took to Instagram to break the news.

The picture can be seen below:

That’s a wrap on Annabelle 3!! What a great cast and crew!! #instafollow #horror #horrorfilm #comingsoon

Filming is officially done on #Annabelle3. See you in theaters next summer. pic.twitter.com/kOTdFGHBro

the filming is officially finalized #annabelle3

The Nun didn’t really get great reviews, but made a ton of money, so it isn’t exactly surprising that these movies are continuing to be released, as The Conjuring 3 is on the way too.

The only synopsis for Annabelle 3 so far reads:

Determined to keep Annabelle from wreaking more havoc, demonologists Ed and Lorraine Warren bring the possessed doll to the locked artifacts room in their home, placing her “safely” behind sacred glass and enlisting a priest’s holy blessing. But an unholy night of horror awaits as Annabelle awakens the evil spirits in the room, who all set their sights on a new target—the Warrens’ ten-year-old daughter, Judy, and her friends.

Annabelle 3 is currently scheduled for release on July 3rd, 2019.

How do you feel about this news? Are you excited for Annabelle 3? Will you be watching the movie when it hits theaters next year? Be sure to tell us your thoughts in the comments below!

Continue Reading
You may also like...
Related Topics:Annabelle 3, Horror, The Conjuring Cinematic Universe