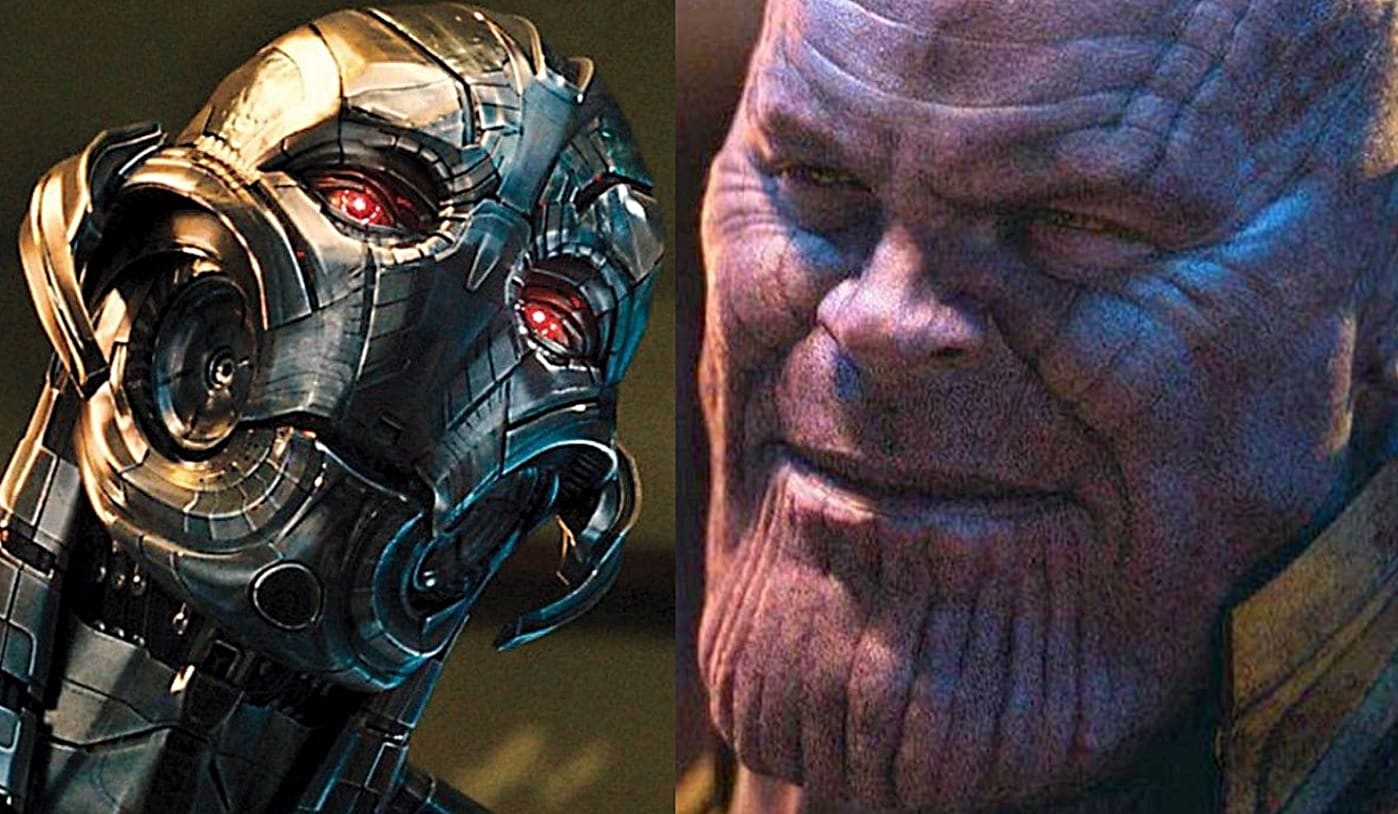 From the moment Doctor Strange uttered that fateful phrase, Fans have been anticipating just what we can expect from Avengers: Endgame. However, fans have recently picked up on the fact that Avengers: Age of Ultron also featured this quote, which has led to an interesting theory doing the rounds online that a old for may be set for a return.

The theory itself stems from several aspects, the first is the aforementioned quote in the second Avengers film wherein Tony Stark justifies his creation of Ultron by explaining he was doing it to combat what was coming next. After Ultron’s first attack at the party, Stark tells the team.

“We’re the Avengers, We can bust arms dealers all the livelong day, but that up there… that’s the endgame.”

This has led to speculation that in an act of desperation after the tragedy that befell the planet during the events of Avengers: Infinity War, Stark will attempt to bring the robot back online to battle the Mad Titan (Thanos) and his hordes. Another piece of evidence that points towards this was the piece of concept art that debuted in the Infinity War day one video. 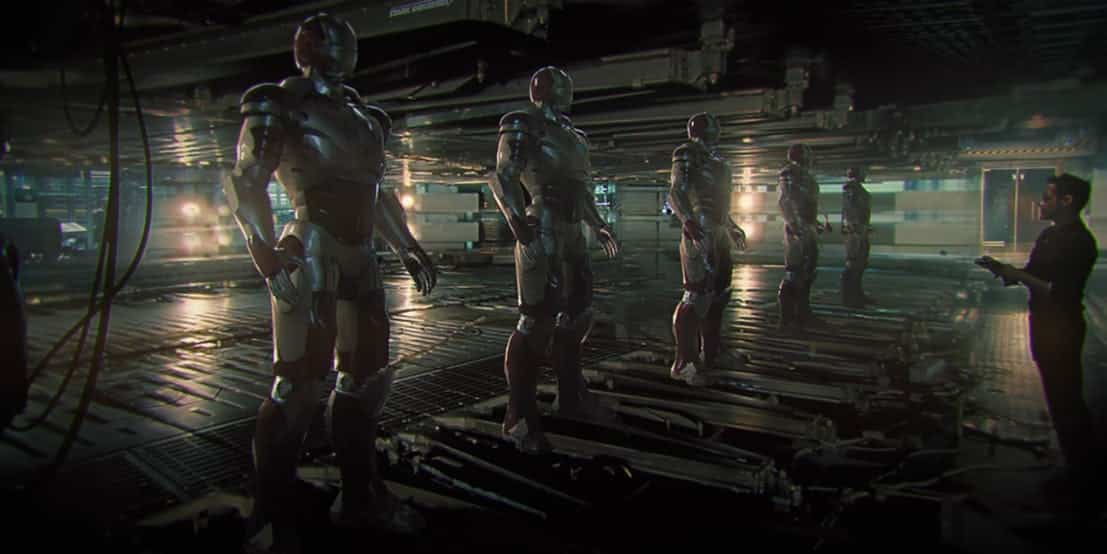 The artwork reveals Stark standing in front of a collection of armors which look vaguely reminiscent of the Iron Legion that appeared in the film and actually formed the origins of the villainous character.

Having Ultron return in Avengers: Endgame would allow the story to almost come full circle and truly celebrate the history that’s appeared in the franchise thus far. It would also set up the possibility the ‘Phalanx’ storyline which saw the character in space as part of the more cosmic Annihilation storyline.

We will find out for sure when Avengers: Endgame hits theaters next April.

What do you think? Would you like to see Ultron back? Do you think this sounds likely? Let us know below!