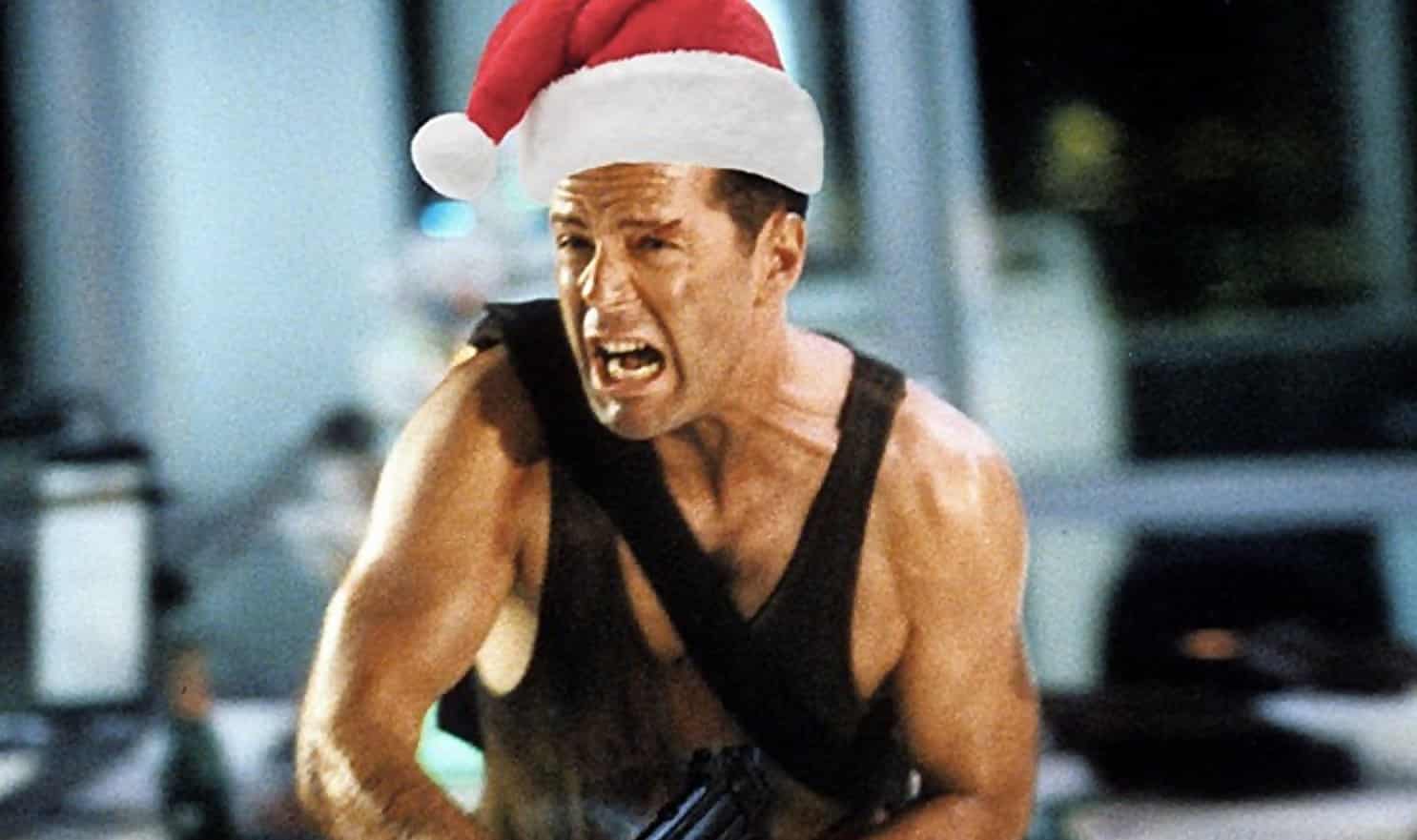 It’s inevitable with the Christmas season being here that audiences discuss what the best Christmas film is. Instead of picking something that features Santa or other iconic Christmas-releated lore, many choose Die Hard as their de-factor pick for the best Christmas film. While its certainly not traditional in approach, the film has become an iconic staple of this time of year.

Even the film’s distributor Fox is becoming cognition of that fact. Fox has released a new trailer for Die Hard, which focuses more much on the joys of the holiday season rather than the terrorist threat that John McClane must face off. Check out the new trailer along with the new synopsis for the film:

John McClane (Bruce Willis) has to save his wife Holly (Bonnie Bedelia) and others who were taken captive by Hans Gruber (Alan Rickman) on Christmas.

This humorous trailer has been a long way coming, as audiences have discussed the film for decades as being a staple of Christmas movies. I for one am a supporter of this camp, as Die Hard and other more unconventional films like Batman Returns deserve credit for being great Christmas-themed movies. Batman Returns in particular is my personal favorite Christmas film, as it uses the holiday and its motif of family tidings to its advantage in depicting the cold characters at the film’s core.

Yes, because the studio rejected the Purim draft #DieHardIsAChristmasMovie

While it’s cool to see a re-cut version of the trailer, it does leave me wondering when the next Die Hard entry will be? After the disaster that was A Good Day to Die Hard, I think that a reboot would likely work best in reviving this old franchise.

What do you think of this? Do you consider Die Hard a Christmas movie? Tell us your thoughts in the comments down below!