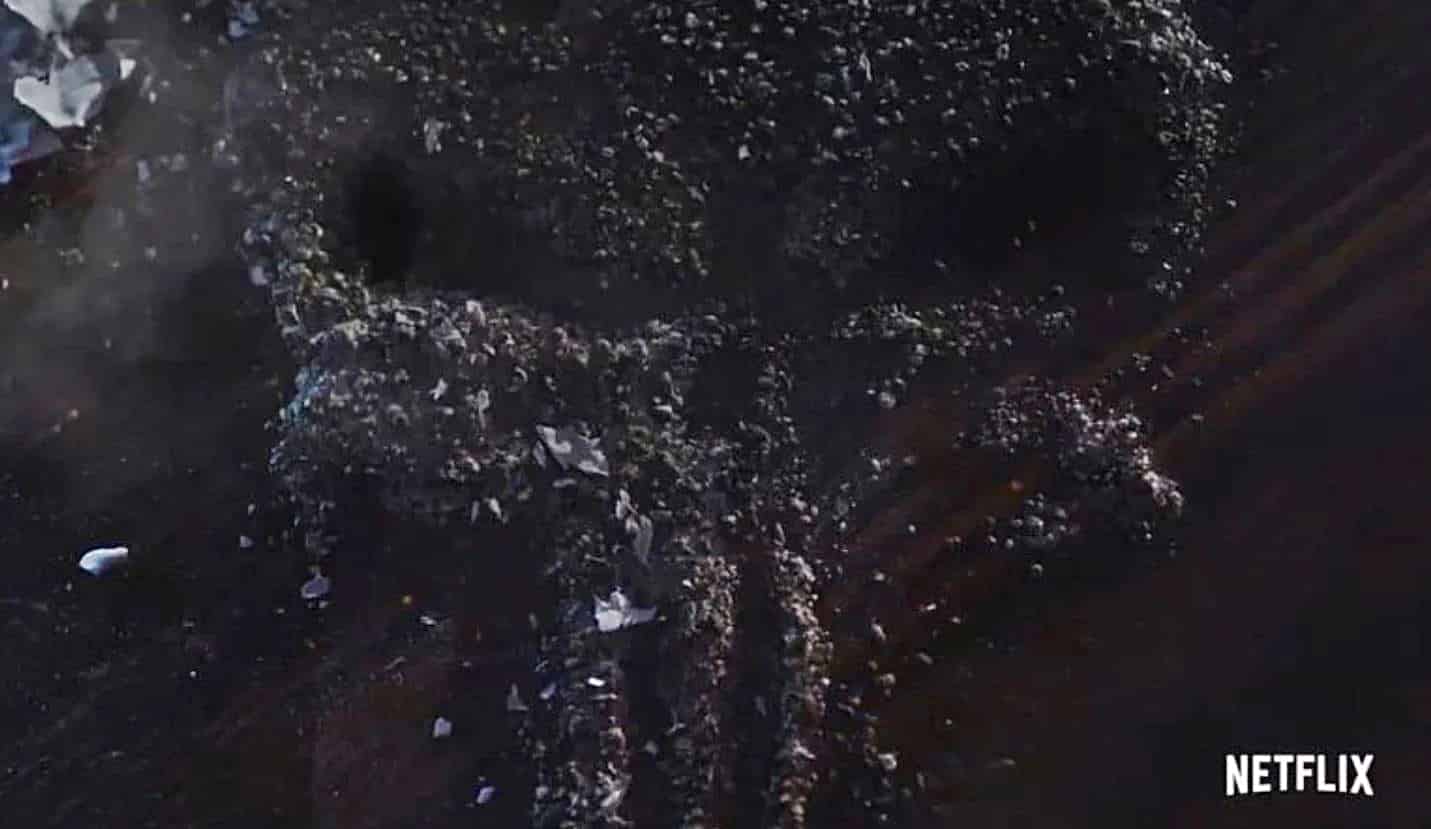 With three out of five Marvel Netflix shows currently cancelled on the streaming service, you can’t help but think that it would be an uncertain time behind the scenes of The Punisher and Jessica Jones right now. Even so, the streaming service looks to be moving ahead with the marketing for the second season of The Punisher with the release of a new teaser trailer. Plus, we now know when we can expect the vigilantes return, and it’s sooner than you think.

The teaser trailer was released earlier today and whilst it doesn’t really show any new footage, gives us a good idea of what we can expect from the shows Sophomore Season. Check it out below:

The trailer shows Castle in a bar, opting to burn the presidential pardon he was granted at the end of Season One whilst also hinting that he is going ‘Back to Work‘. This definitely looks to be a sign that Castle will now fully embrace his vigilante persona, something which Showrunner Steve Lightfoot confirmed in an interview with Collider. He explained:

“If you ask, ‘What is the theme of Season 2?’, It’s about Frank really adopting the mantle of The Punisher.”

This definitely seems to be evident from what we have seen from the series so far and one thing that many felt was lacking from Season One – which instead opted to focus on the Government Conspiracy aspect of the character.

Unfortunately the trailer doesn’t give us a release date, instead simply saying Coming Soon. However, thanks to a recent tweet from Netflix’s official Middle East and North Africa has pegged the show as returning on January 18th.

That’s right! We’re less than three weeks away from Frank Castle returning to our screens! Hopefully this means that we will be seeing a full trailer for the show in the very near future.

What do you think? Are you excited for the return of The Punisher? Does the cancellation of the other shows dampen your feelings? Let us know below.