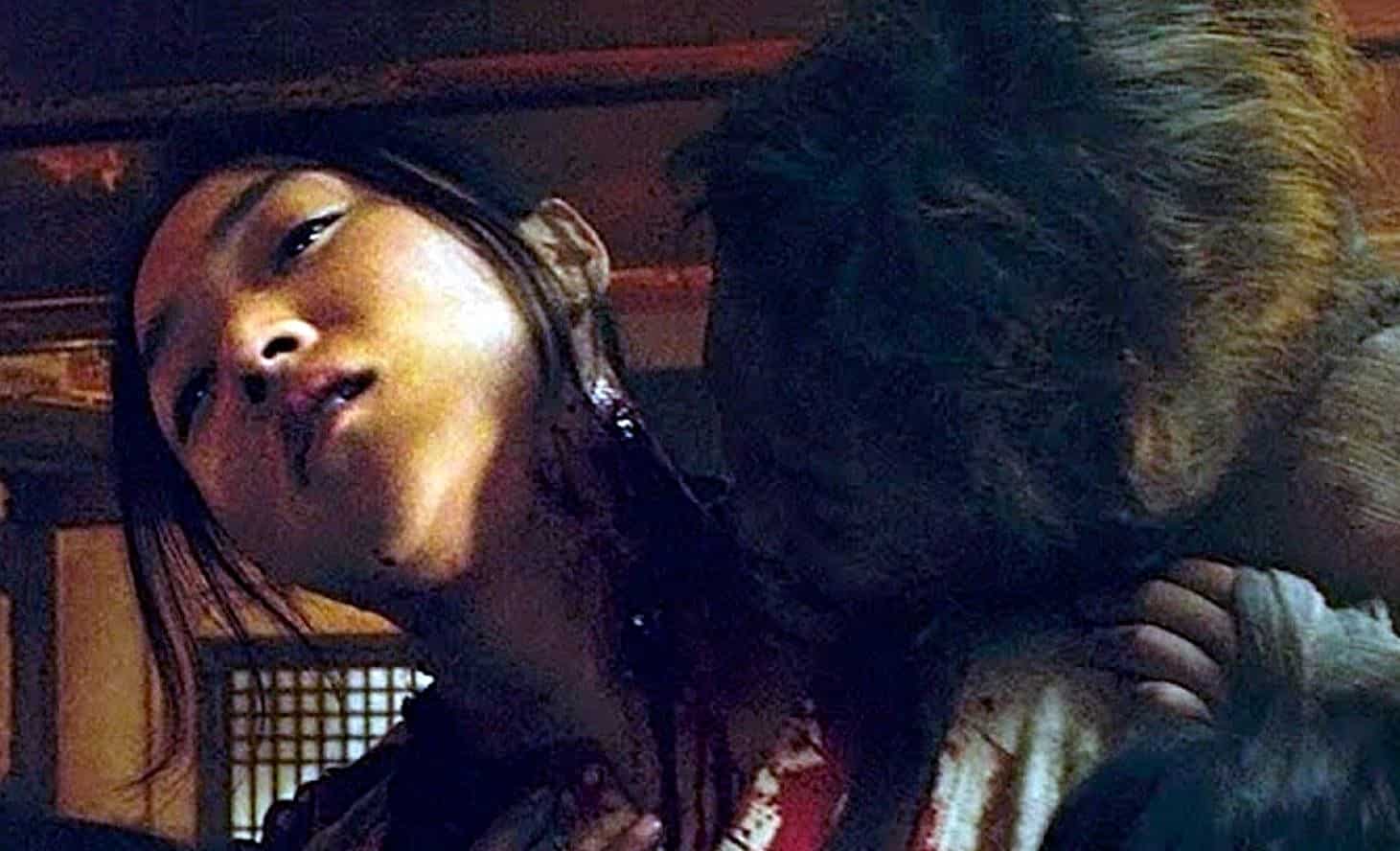 Netflix has found a winning formula for creating binge-worthy content, especially in the horror genre. Just in 2018 alone, both The Haunting of Hill House and The Chilling Adventures of Sabrina were massive successes for the streaming platform, ranking among their most popular programing yet despite coming out within a few weeks of each other. Netflix is tapping their toe back into the horror space with their latest series Kingdom.

This will be the second Korean original series for the platform, with director Kim Seong-hun helming the series. Check out the latest trailer along with the plot synopsis:

The deceased king rises and a mysterious plague begins to spread. The prince must face a new breed of enemies to unveil the evil and save his people.

While this show may not have the mass appeal of some of Netflix’s most popular programming, Kingdom does look quite promising, The filmmaking on display here is immersive and chilling, engaging me despite not knowing much about the narrative. It’s clear that they are confident in the show, as Netflix has already confirmed a second season is in production.

Netflix certainly isn’t perfect, but the home that they have provided to a lot of content creators is extremely positive for the industry. I especially commend the platform for their work in the horror genre, as they allow creators to make their content as cutting edge or grisly as they imagine. Hopefully Kingdom can rank as another strong horror outing for Netflix, as this trailer shows a lot of promise.

What do you think of the trailer for the upcoming Netflix series? Will you be watching Kingdom when it hits the streaming platform? Be sure to tell us all of your thoughts in the comment section down below!

Continue Reading
You may also like...
Related Topics:Horror, Kingdom, Netflix

‘The Prodigy’ Trailer: An Evil Force Takes Over Georgie From ‘IT’
Marvel Just Updated Loki’s Official Bio – And It Changes Everything
Advertisement
Advertisement
To Top