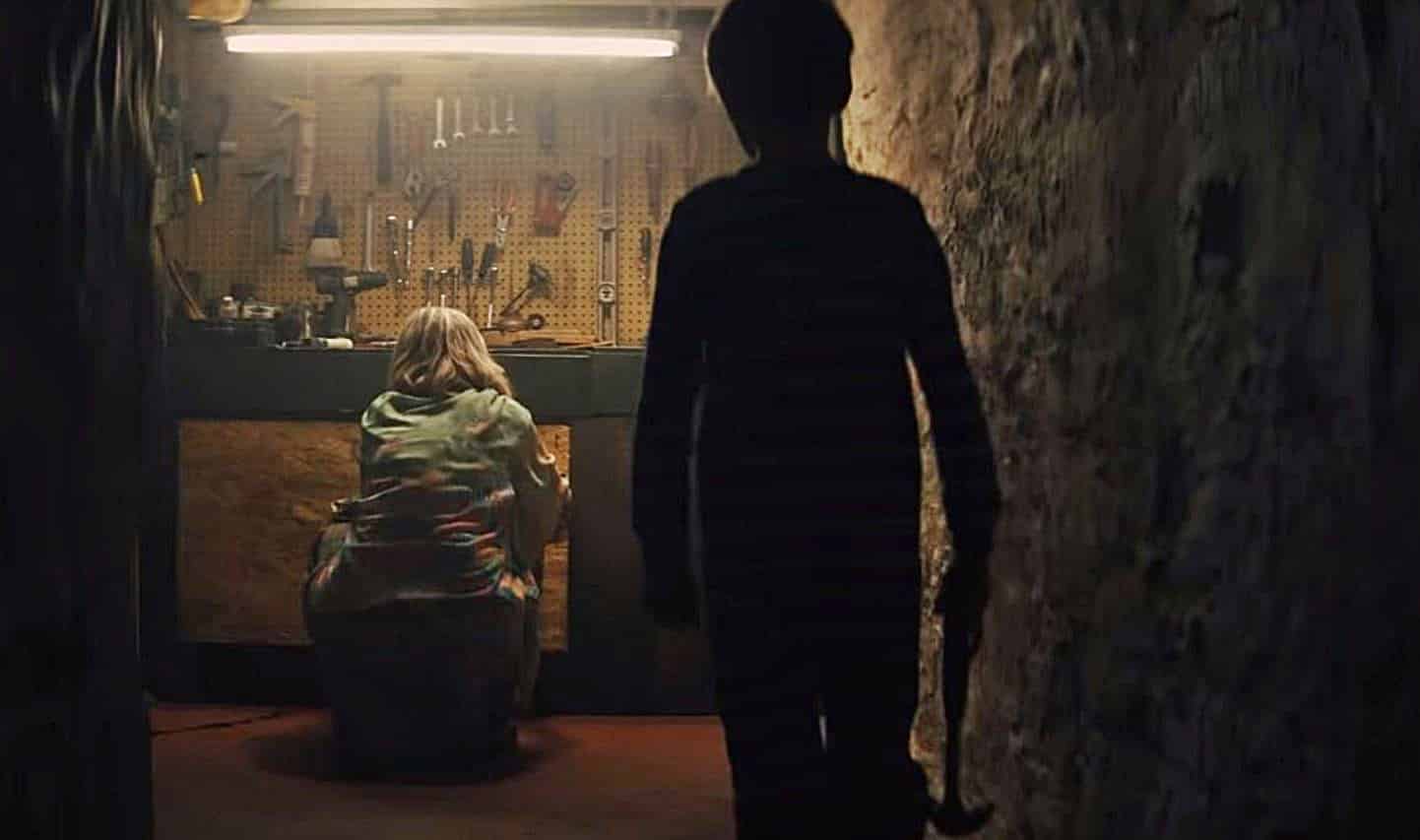 Many think of Halloween as the premier time of the year for horror movies, but more horror films are coming out towards the beginning of the year than ever. With Oscar hopefuls and Christmas holdovers dominating the early year box office, horror films often can find a market as counter-programing for genre fans who are largely overlooked during the holiday. The latest of these films is The Prodigy, which stars Orange is the New Black’s Taylor Schilling and Jackson Robert Scott from It.

This is yet another supernatural horror film, following a mother who tries to protect her son amidst recent disturbing supernatural behaviors. Check out the latest trailer for the film:

A poster was also released:

There’s something wrong with Miles. The full trailer for The Prodigy debuts tomorrow, in theaters February 8. #WhatsWrongWithMiles pic.twitter.com/ZJ8rh3008q

While the beginning of the year is known as a dumping ground, especially for the horror genre (looking at you Bye Bye Man and Winchester), I do have hope for the film. Taylor Schilling is a very talented actress, and while her film career hasn’t been as successful as her  TV career, she can often make the most out of the most under-written of roles.

What makes me more hopeful for this film than most is the atmospheric vibe of the trailer. Many trailers try to entice audiences with easy jump scares, but that is a largely lazy and ineffective way to make for actual scares. If this film can sustain the atmosphere and tension on display in the trailer, there’s a good chance the movie could surprise even the most cynical of horror fans.

What did you think of the trailer for The Prodigy? Be sure to tell us your thoughts in the comments!

Continue Reading
You may also like...
Related Topics:Horror, The Prodigy