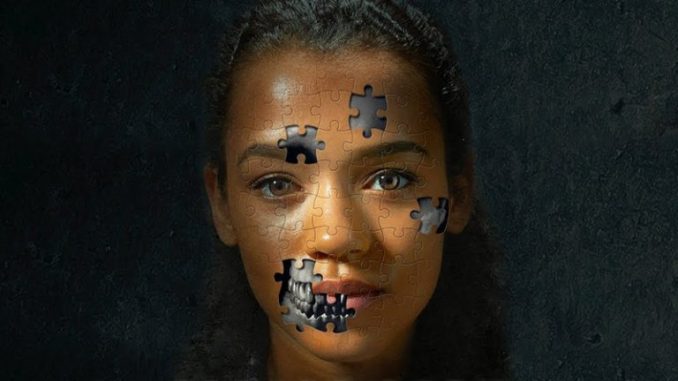 While I try my best to be optimistic, its hard not to let some cynicism come around when the January movie season hits. January is an infamous time at the theater, as most studios releases are dumped into theaters just to make a quick buck. I am happy to report that the first film of 2019 Escape Room goes against this trend, delivering a fun, yet flawed horror experience.

Escape Room follows a group of people who mysteriously receive a box one day. They are each invited to test out the newest in escape room technology, but it becomes more than they bargained for when the game turns deadly.

Director Adam Robitel has had mixed success as a horror director, but brings his A-game with this latest project. Robitel takes advantage of the film’s inventive premise, capturing each new scenario with inspired stylistic choices and a well-orchestrated score.

He is able to make each room feel distinct in its respective challenges, especially with the topsy-turvy sequence set in an upside down room. Robitel’s smooth movement during this sequence, like in each room sequence, is adept at bringing the character’s fears to life on-screen. I also credit Robitel for creating effective thrills on a PG-13 rating and keeping a swift pace till the very end.

Escape Room’s cast of veteran actors makes the most out of the material. The characters here certainly aren’t written to be that complicated or unique, but actors like Tyler Labine, Logan Miller, and Taylor Russell bring humanity and personality to their respective roles. The cast often makes up for the noticeable deficiencies in the script, keeping the audience in the moment rather than questioning these issues.

For a horror release, the story  is surprisingly promising. Bragi F. Schut and Maria Melnik don’t always hit with their story ideas, but its clear they put some thought into each twist and turn. Building momentum from moment to moment, the story sets itself up for an eventful third act.

But when that third act happens, its largely a letdown. The story spirals out of control, failing in its attempt to make the threat of its story grander in scope. It plays out in a largely formulaic manor before reaching its sequel-bait of an ending, which is a shame considering how much good-will the film had before these final moments.

Escape Room may fail to stick its landing, but its crafty direction and capable cast make for a mostly fun horror effort. For a January release, this was a pleasant surprise.

Continue Reading
You may also like...
Related Topics:Escape Room, Horror