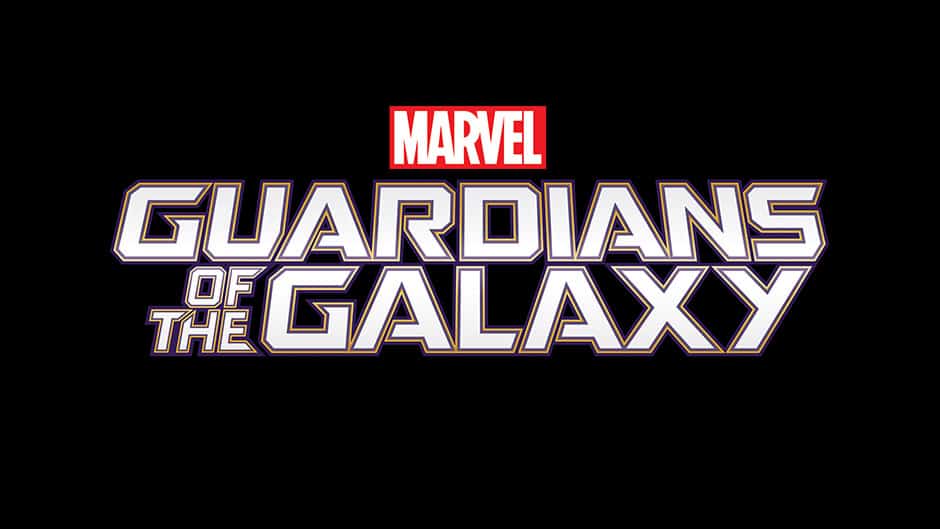 The Marvel Comics Universe is in the midst of a huge crossover event called Infinity Wars. We’ve seen heroes become villains, villains, become heroes, and everything in between. All surrounding the ominous Infinity Stones, you know that there will be controversial and emotional moves by the comics company that are sure to work fans into a frenzy. And, with this latest death, they may have very well done just that. A fan favorite character has met his demise, sacrificing himself to save the universe.

SPOILERS AHEAD FOR INFINITY WARS #6

Marvel promised that one of the Guardians of the Galaxy was going to perish in this series, which was something fans weren’t exactly excited for as they began to jump into this event. And, with the Marvel Studios films being the massive success that they were, these characters have become truly beloved. There is one character who has stood out as the favorite, though, and that is Drax the Destroyer. So, Marvel has swung for the fences, and it is Drax who sacrifices himself to save the universe (actually TWO universes!).

Now, Drax’s comic persona has had a different trajectory than his film counterpart. And, this particular storyline is rather hard to explain if you haven’t been keeping up to date with it. Here’s a very basic rundown: Gamora gathered all of the Infinity Stones and decided to rewrite reality. While her reasoning was from a good place, it failed miserably and she did worse than Thanos would have. She tried to pull every soul into the Soul Stone so that she could alter reality to her will. But, when this happened, it cause souls to merge, creating Infinity Warps (like combining Captain America and Dr. Strange). 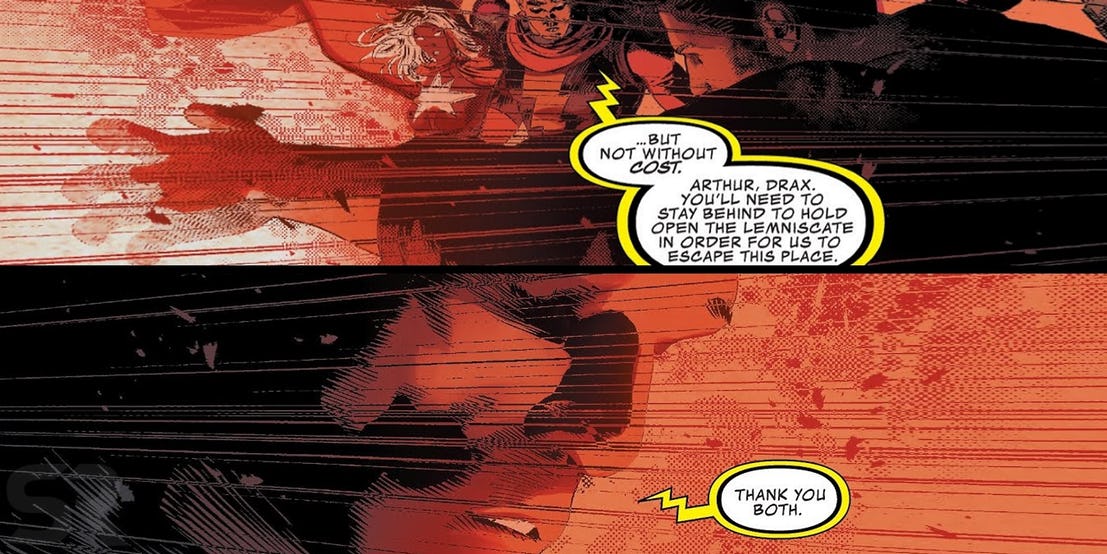 Drax was forged with a human father named Arthur Douglas, whose family was murdered by Thanos. These kindred spirits stayed connected after Adam Warlock successfully split the Warps back to their original selves. But, as these Warps had become their own entities, Warlock didn’t feel right killing them off, so he created a whole universe for these Warps to live in. So, in the regular universe, people were back to normal, while copies of the Warps were made to live in their own universe. Still with me? Okay. 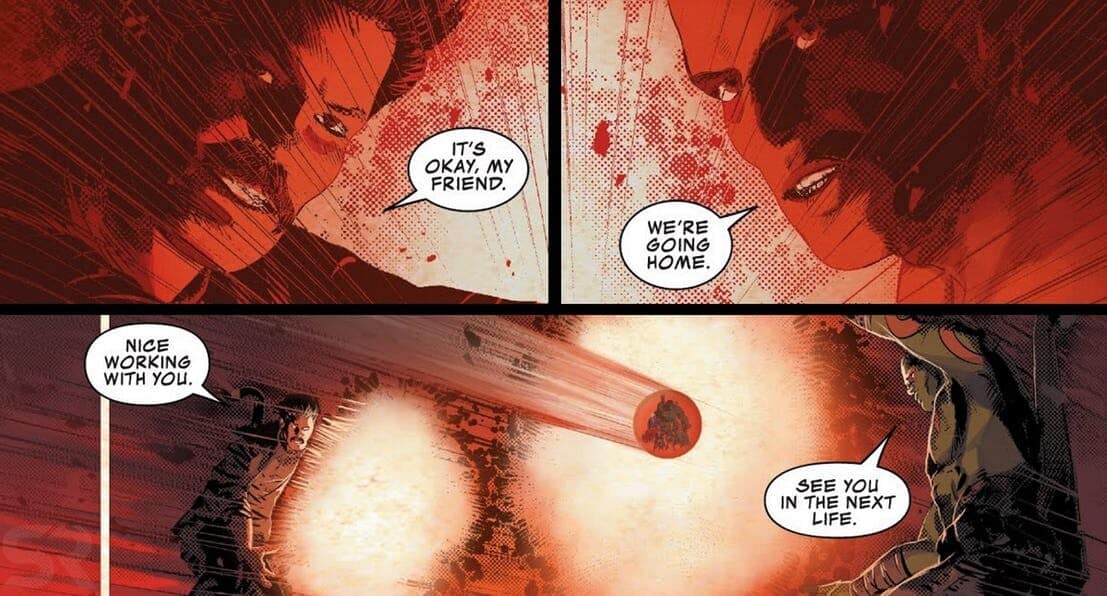 However, the two portals, one to the original universe, and one to the Warped universe, were struggling to stay open long enough for everyone to get home. It would require two souls to help keep them open, but at the cost of themselves. With Drax and Arthur finally meeting outside of their Warped self, they decided to be the ones to help Warlock finish what he had start. Thus, Drax (and Arthur) give up their own lives to save two universes. Now, Drax is onto a better place, full of peace and with his lost family. Now, this being comics, we don’t know how long he will stay dead. But, that doesn’t diminish the emotional impact of such a gesture.

Now, there may be an outside reason for this move. With all the controversy over James Gunn’s firing from the third Guardians of the Galaxy film, as well as Dave Bautista’s (who plays Drax in the movies) outspoken support for Gunn, going as far as to threaten to leave the film. Marvel is known to wipe out characters in the comics to appease not have them in the films (they killed off the entire Fantastic Four team when they didn’t have the rights, and only just brought them back to the comics when the Fox merger started).

Maybe Drax was chosen for this reason. Or, maybe it was just to give him a proper send off after years of a tormented life. Either way, it’s an emotional loss for fans.

What do you think of this twist? Let us know in the comments below!