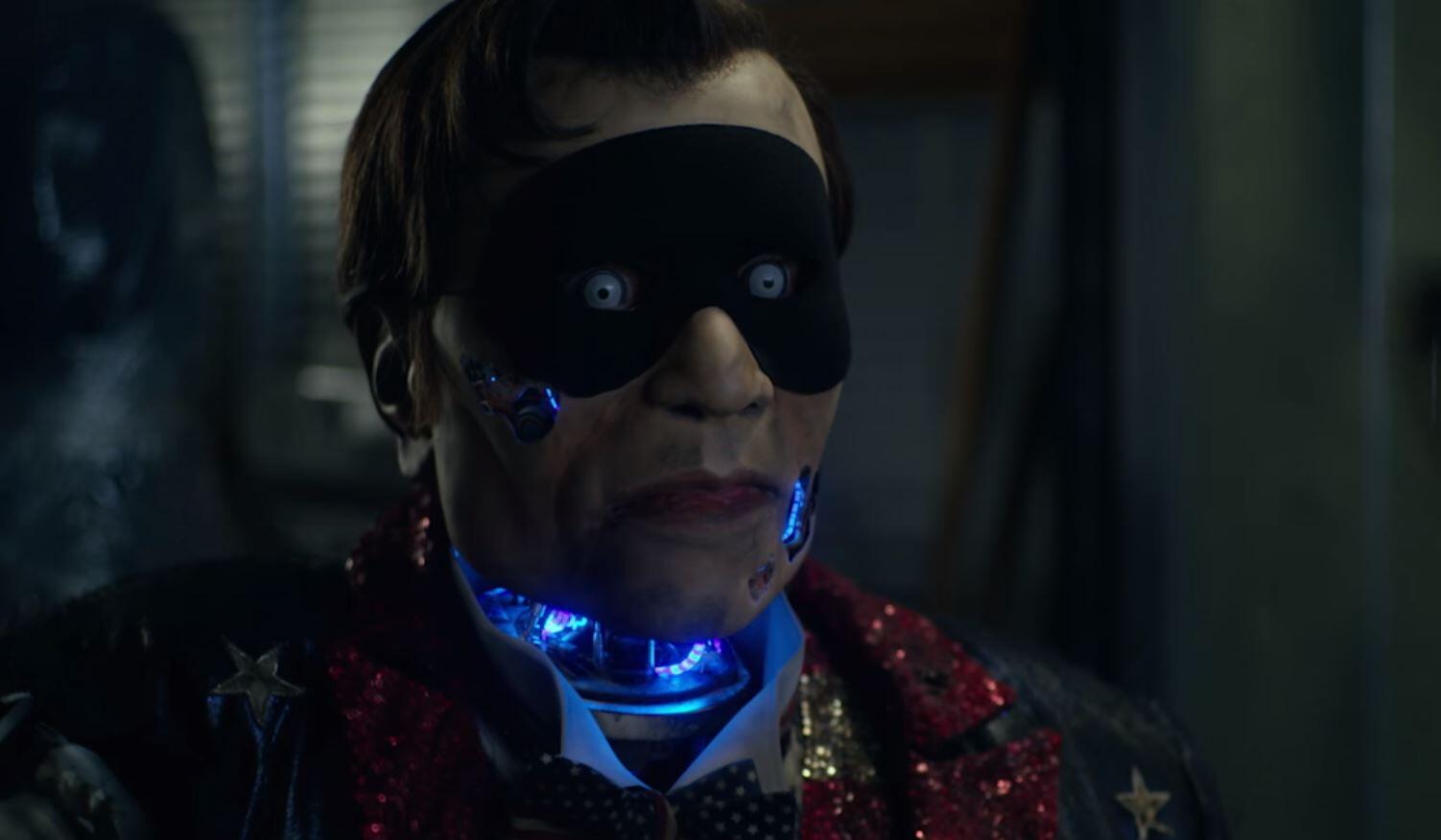 Jake Gyllenhaal has long been one of my favorite actors working in Hollywood. Aside from his charismatic persona, Gyllenhaal has a penchant of choosing projects more for their artistic merit and less for the monetary gain they would bring. Roles in iconic films like Donnie Darko, Brokeback Mountain, and Nightcrawler have proven his versatility and commitment to every performance he delivers. Gyllenhaal is re-teaming with Nightcrawler director Dan Gilroy for his latest project Velvet Buzzsaw.

Set to premier at the Sundance Film Festival, this is yet another play by Netflix to grow their original content library. Check out the film’s debut trailer along with an official synopsis:

Velvet Buzzsaw is a thriller set in the contemporary art world scene of Los Angeles where big money artists and mega-collectors pay a high price when art collides with commerce.

This looks like yet another fantastic performance from Gyllenhaal. His ability to seamlessly disappear into the most eccentric of characters is always impressive, but Gyllenhaal never fails to humanize these characters in his respective roles. As far as the film itself, Velvet Buzzsaw appears to be one of Netflix’s most exciting original projects yet.

While I understand most of the criticism towards Gilroy’s last film Roman J. Israel Esq, I still think he is an immensely talented filmmaker. He has a knack for incorporating inventive style choices and creating films that evoke a strong sense of mood. Velvet Buzzsaw promises to at least be entertaining in its wild premise, but it could also be a searing commentary on art criticism of the modern day.

What did you think of the trailer? Will you be watching the movie on Netflix? Be sure to tell us all of your thoughts in the comments down below!

Audi May Have Just Revealed ANOTHER ‘Avengers: Endgame’ Spoiler
‘The Punisher’ Season 2 Trailer Has Frank Castle And Jigsaw In A Bloody Battle
Advertisement
Advertisement
To Top