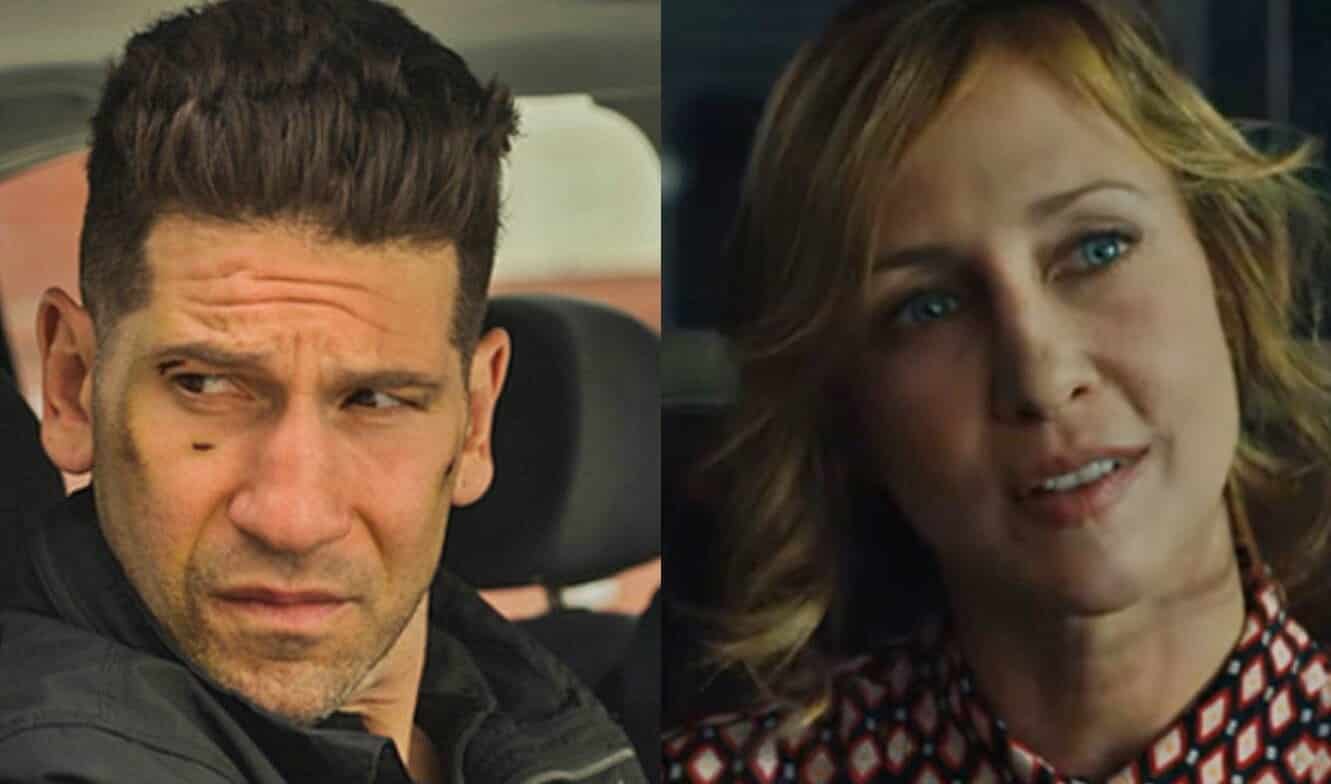 The Sopranos may be long gone, but thankfully for fans, we’re about to dive back into that universe with a prequel movie in The Many Saints of Newark. According to a new casting announcement, the cast just landed some pretty impressive stars in Jon Bernthal and Vera Farmiga – adding to the already great cast.

The news comes from Variety, who writes:

Jon Bernthal and Vera Farmiga are set to join the cast of New Line’s “The Many Saints of Newark,” a prequel movie to the critically acclaimed HBO series “The Sopranos.”

Plot details are vague other than the film being set during the Newark riots in the ’60s. The exact roles of Bernthal and Farmiga have yet to be revealed. More players from the “Sopranos” lore are expected to be joining the cast.

Series creator David Chase co-wrote the script with producer Lawrence Konner. Alan Taylor is directing “The Many Saints of Newark,” while Nicole Lambert and Marcus Viscidi will serve as executive producers. Chase has been hands on from the get go in the casting process hand picking Alessandro Nivola to play Dickie Moltisanti, along with Bernthal and Farmiga in their mystery roles.

Jon Bernthal is famous for multiple roles including The Punisher and The Walking Dead, while Vera Farmiga is probably most known for her role in The Conjuring series.

As a big fan of The Sorpanos, I’m really hoping that it’ll at least live up to the name of the series – which will definitely be a pretty hard thing to do, as the series is regarded as one of (if not the) greatest shows ever made.

What do you think of the casting news? Are you excited for the Sopranos prequel movie? Be sure to tell us all of your thoughts in the comments down section below!

Continue Reading
You may also like...
Related Topics:Jon Bernthal, The Many Saints Of Newark, The Sopranos, Vera Farmiga