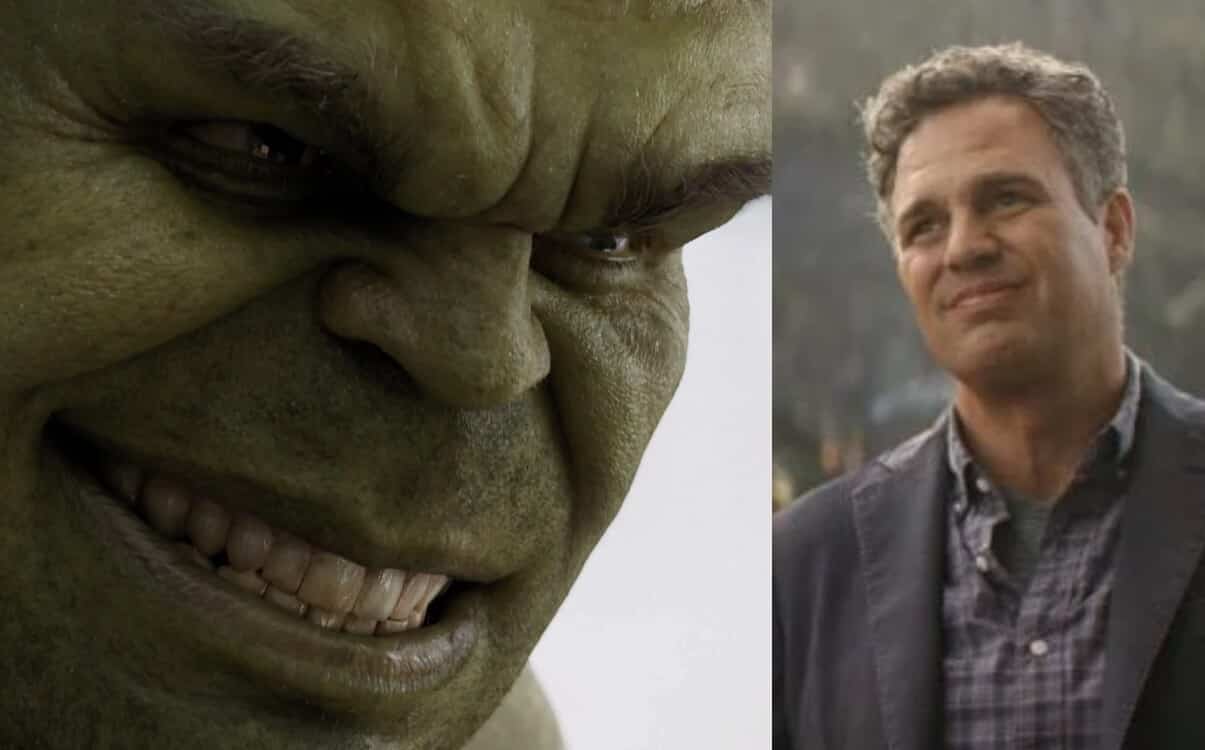 We are just 100 days away from arguably the most anticipated film of all time, Avengers: Endgame. After the release of the record breaking trailer, fans have been salivating for plot details and clues as to the whereabouts and mindsets of their favorite heroes. One of the most popular is the Hulk, who was mostly absent from Infinity War. He refused to come out and fight Banner’s fight, feeling like nothing more than a tool, rather than his own being. But, what if there is another reason why Bruce Banner couldn’t change in the Hulk? Well, there’s a fan theory that may explain why.

A fan over on Reddit has postulated that Hulk was repressed because Banner was too happy. As every fan of the Green Goliath knows, he appears when Banner becomes angry. The fan uses this information, along with a particular line from the first Avengers film, to begin his theory. Banner reveals his secret to keeping the Hulk in check for so long, saying that he’s “always angry”. But, could that have changed over the last few films? Mainly, after spending over 2 years on Sakaar stuck as the Hulk, Banner was extremely hesitant to change back at the end of Thor: Ragnarok, afraid of becoming stuck as the big, green rage monster, and losing his humanity.

Now, because he is content being Banner again, as well as the still blossoming romance between himself and Black Widow, could he be too happy to bring out the Hulk again?

Simply put, no. While there are many reasons as to why this theory doesn’t work, the main one comes from Infinity War, itself. Banner knows that the Hulk is needed, but the Hulk refuses to come out. They have multiple interactions with each other throughout the film, with Banner saying the needed to work things out. Now, you also have to understand how Banner’s transformation actually works. The Hulk doesn’t pop out whenever he feels that Banner is angry enough, but rather when Bruce’s anger forces his body’s adrenaline to spike to a certain level. The Hulk doesn’t “choose” to come out because of anger. But, now, with all the time on Sakaar, Banner and Hulk have developed into two separate personalities, both vying for control.

There is also the fact that there is no way that Banner is happy or content right now. With everything going on with Thanos and the Infinity Stones, Banner is more stressed and upset than ever. It is all over his face throughout the entire film. Thanos is the universe’s biggest threat ever, a being that handily brutalized the Hulk. There is no way that Banner feels any kind of happiness at the time.

Oh, then there is also the fact that Christopher Markus and Stephen McFeely, the Infinity War scribes, said that Hulk wouldn’t come out because he was tired of doing Banner’s dirty work, only to get shoved back inside Bruce’s head until he is needed again. This comes directly from the writers, giving a full explanation as to why the Hulk wouldn’t come out! I’m not even sure why fans are creating theories about something that has already been answered definitively. While this particular fan gave this some thought, they missed the fact that a reason for Hulk’s refusal to come out was already given. In the end, fans are looking to fill in any plot holes they can with their own theories, trying to make sense of what is to come.

Fortunately, we’re getting closer to getting our answers when Avengers: Endgame hits theaters in April of 2019.

What did you think of this theory? Have any theories of your own? Let us know in the comments below!

‘Happy Death Day 2U’ Release Date Changed To Avoid Parkland Shooting Anniversary
‘X-Men: Dark Phoenix’ Said To Be An Embarrassment To All Involved With It
Advertisement
Advertisement
To Top