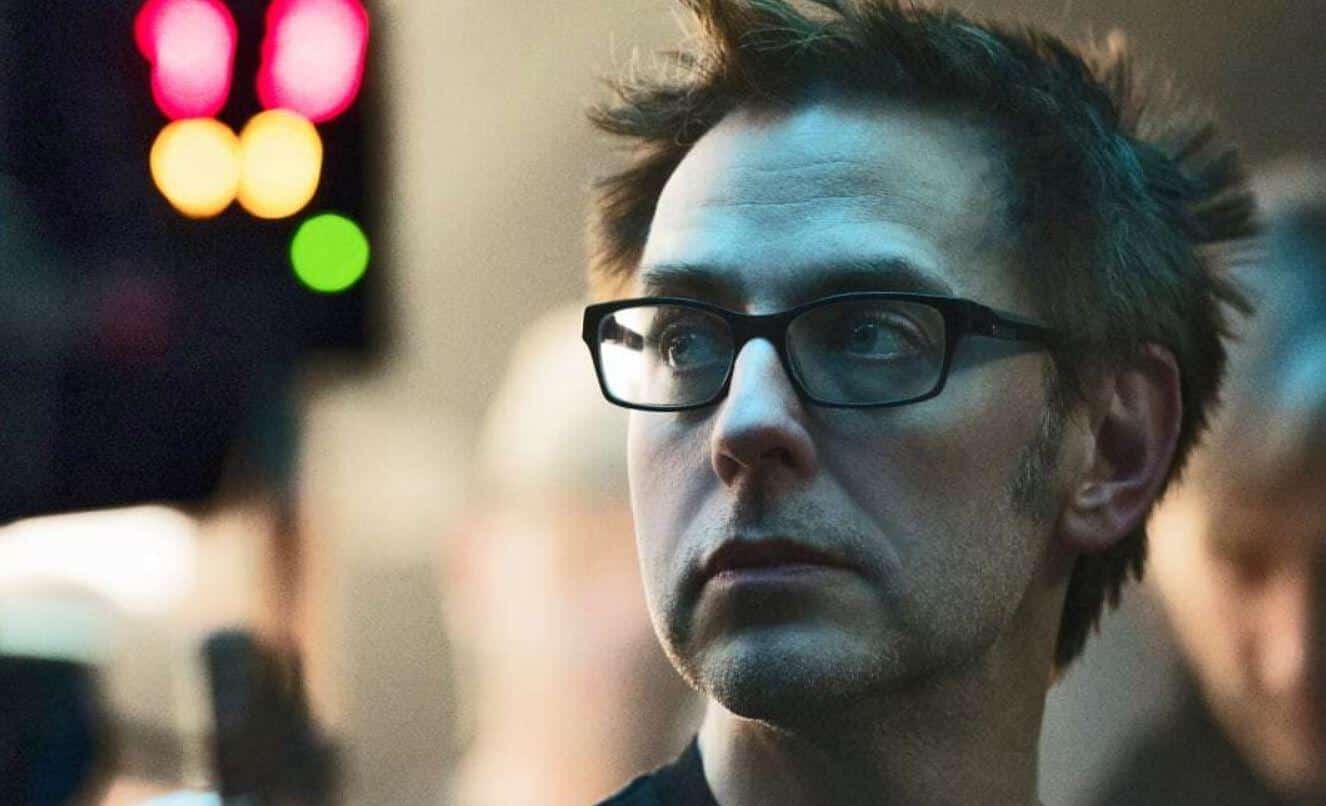 Ever since the controversy surrounding past tweets by Director James Gunn got him fired by Disney, and subsequently sent the third Guardians of the Galaxy film into limbo, he has been silent on Twitter completely. Silent, that is, until now. However, this latest bizarre tweet, which was almost immediately deleted, has done nothing but create questions and confusion.

The tweet, which simply said, “Oh, that sucks, David. Sorry, Man.” and was accompanied by a GIF of Jim Carrey from the film, Liar, Liar, has zero context, and was deleted immediately. With Gunn known for his love of Easter eggs and clues, fans have been trying to decipher this new tweet. One fan, in particular, may have figured it out, though.

maybe this is a draft tweet that sent today? Looks similar to a tweet (without gif) Gunn sent on July 10 — 9 days before he went silent on Twitter. https://t.co/LWU0LplDZs

Scott Gustin pointed out that this tweet, minus the GIF, is identical to a tweet sent 9 days before Gunn left Twitter. The original tweet was in response to David Hasselhoff (who appeared in GotG Vol2, as well as on the soundtrack) whose pet bird had just passed away. Gustin theorizes that this tweet was a draft that may have been accidentally posted. However, what this means is that, while Gunn is silent, he does still read Twitter. This means we could see him return to Twitter one day as an active participant, maybe around the time that his sequel to Suicide Squad  starts production.

Regardless, what happened to Gunn was, to be honest, ridiculous. While I certainly don’t agree with the jokes he made, Gunn had already apologized for his immature actions from A DECADE AGO, and he shouldn’t have been prosecuted for it. This has effected not only Gunn personally, which is the most important fact here, but also the fans who may never see the final vision Gunn had in mind for the third GotG film. We do know his script will still be used, so maybe we’ll at least get a glimpse of his plans.

What do you think of this random tweet? Let us know in the comments below!

Continue Reading
You may also like...
Related Topics:Disney, Guardians of the Galaxy, James gunn, Marvel, MCU