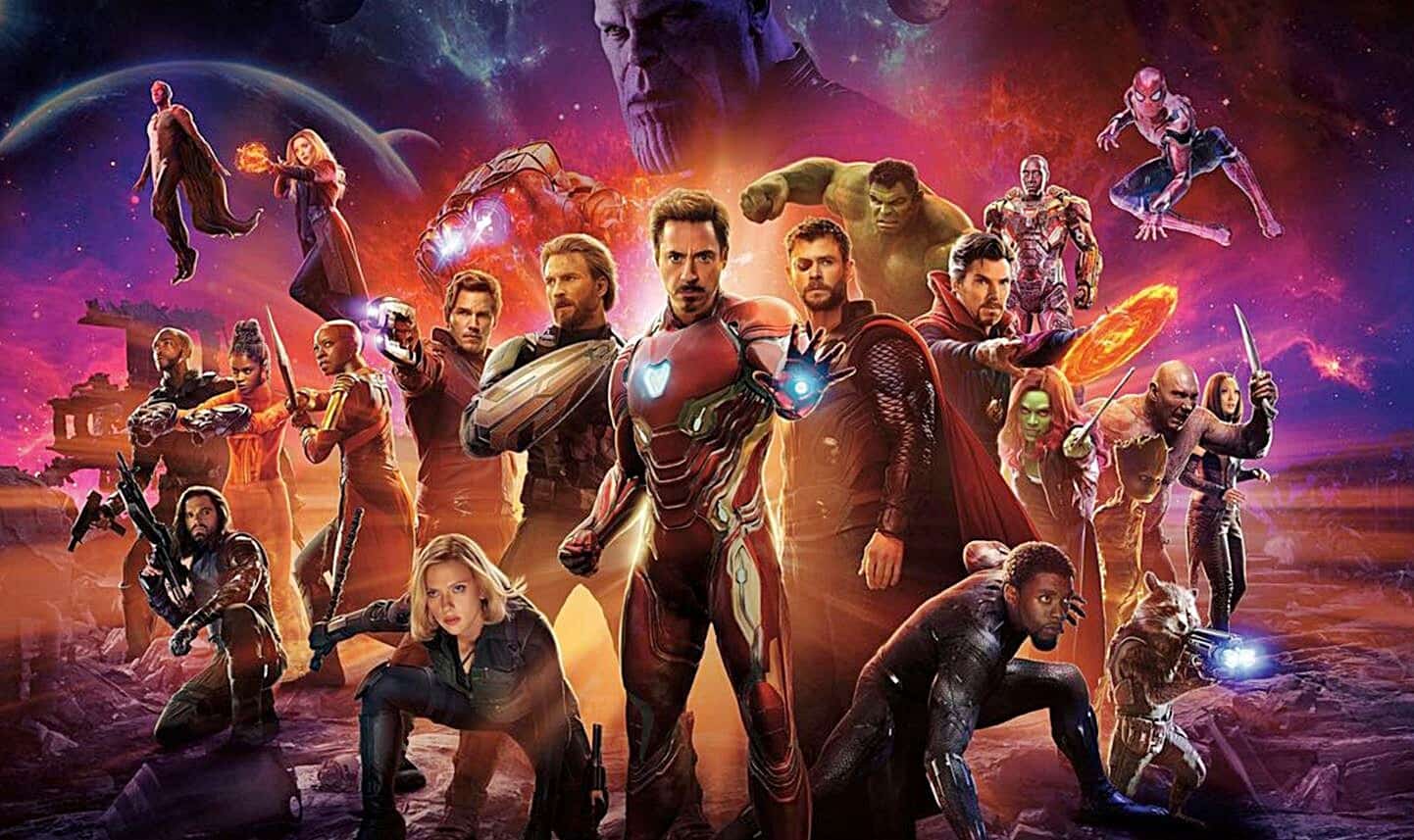 Whether you believe the heroes that were turned to dust during the closing stages of Avengers: Infinity War are dead, or that they’ve simply been somehow removed to a different realm residing within the Soul Stone, it’s pretty much a done deal that by the closing credits of Endgame the surviving Avengers team members will have found a way to bring them all back. Or is it? One person who almost certainly knows the answer is Sebastian Stan. And he’s not giving anything away…

With Guardians Of The Galaxy 3 and Black Panther 2 in the early stages of pre-production, and the trailer for Spider-Man: Far From Home unveiled just this week, it’s abundantly clear that the ‘dead’ Avengers won’t be staying that way for too long. Rumored to be utilizing Pym Particles to travel back in time, Tony and Co will be reversing whatever the Infinity Gauntlet did to the fallen heroes, resulting in them all cameoing at the conclusion of Avengers: Endgame for some high-fives and group-hugs. It all sounds pretty straightforward, right?

If only Sebastian Stan would confirm that for us, we’d all feel a hell of a lot easier about the whole affair, but he’s having none of it. In a recent interview on The Late Late Show With James Corden he was specifically asked if he would be appearing in Endgame, and replied that being as Bucky Barnes was clearly dead, he would not.

Which is mildly irritating. With conflicting rumors abound that either Tony/Steve/both Tony and Steve will die by the end of Avengers 4, Stan’s character of Bucky Barnes is the odds-on favorite to be the replacement Captain America. So when he says he won’t be coming back, he must surely be bullshitting? Right? 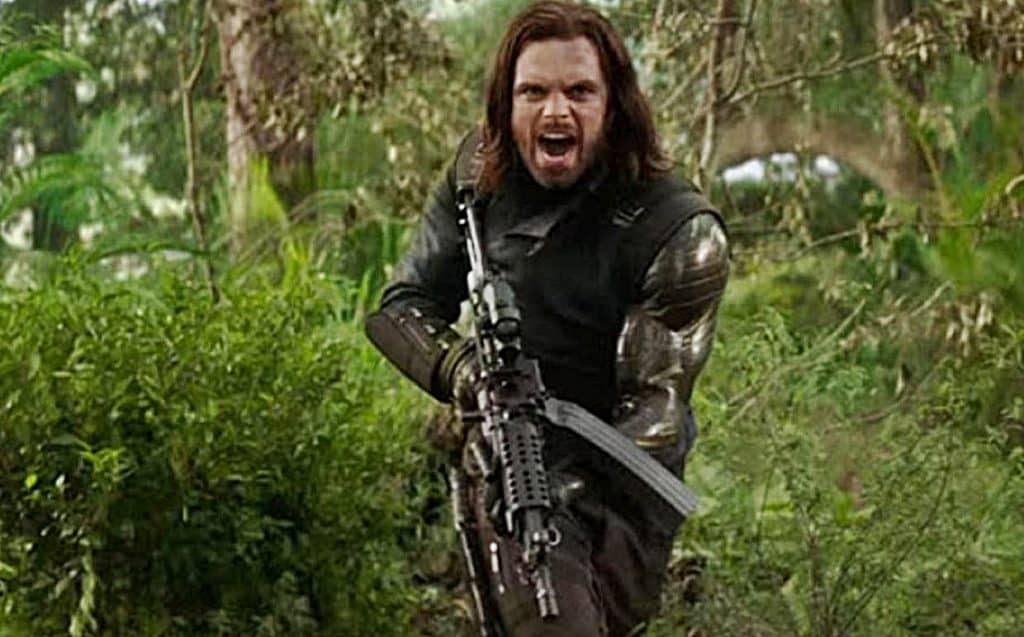 There is, as always, an alternative answer. Marvel are the best in the business at protecting their state secrets. Through the use of multiple reshoots, alternative scripts or simply blatantly lying to their cast and crews, they consistently manage to keep their big MCU reveals a secret. So it’s entirely possible Stan has genuinely been told by the studio that he won’t be making any kind of onscreen return for the fourquel.

There are rumors that Bucky will be teaming up with Anthony Mackie’s Falcon for one of the new MCU shows to headline Disney+, which would strongly support the fact that the actor is fooling around. But then he has been arguably one of the busiest Marvel actors of late, racking up a slew of cinematic releases. Which would suggest that maybe he has had a lot of time in his hands.

The whole situation is very frustrating, so it’s a good job then that we’re only three months away from finding out the truth.

Avengers: Endgame is due in cinemas on April 26, 2019, while Avengers: Infinity War is available pretty much everywhere.