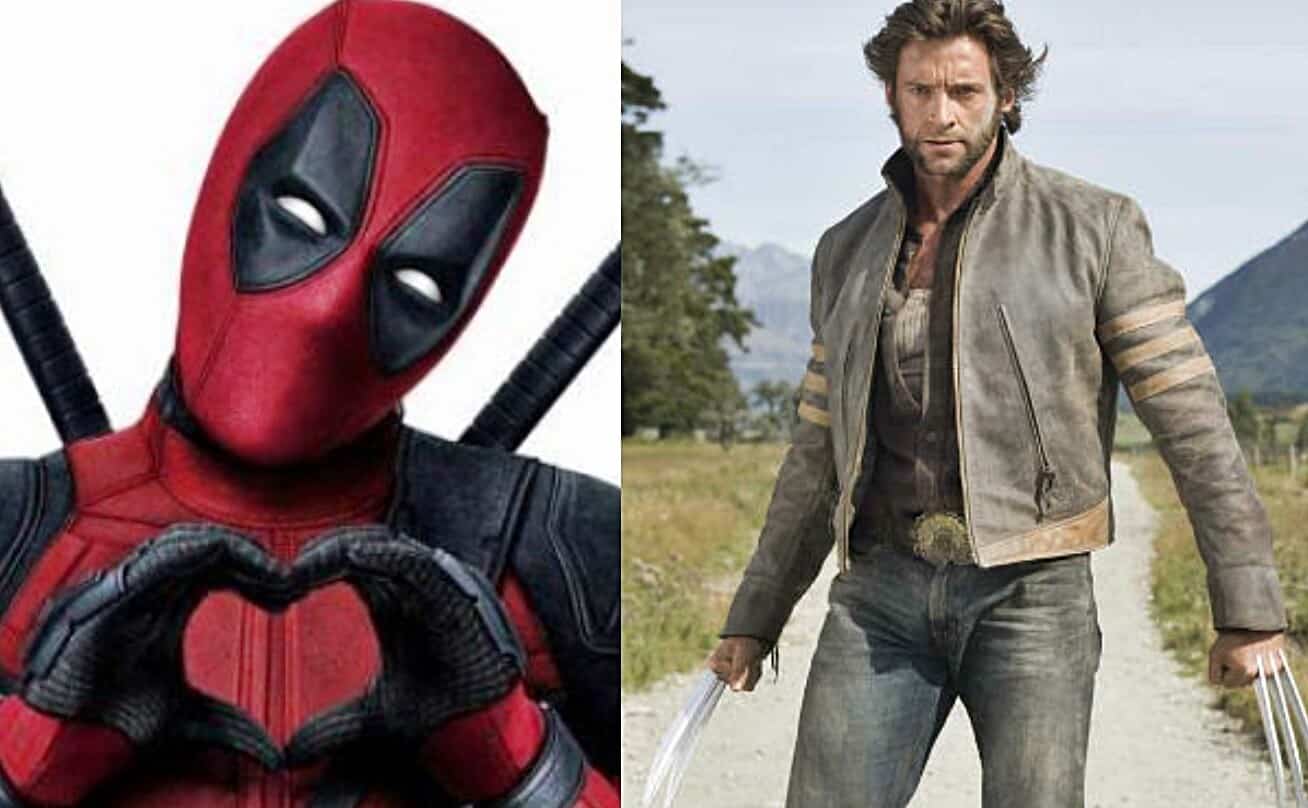 Man, best ‘frienemies’, Hugh Jackman and Ryan Reynolds just can’t stop taking jabs at each other. What started off as Reynolds trying to talk Jackman into reprising his role as Wolverine for a cameo in a Deadpool movie has turned into one of the most hilarious back and forth ribbing battles to have ever graced social media. Whether it’s ‘political attack ads’ or terrible interviews or simply funny memes between friends, Jackman and Reynolds have set friendship goals to the max. Now, after getting tricked at Christmas time, Ryan has volleyed the ball back to Jackman with a brutal take on the Ten Year Challenge.

Hey @RealHughJackman, took care of your “Ten Year Challenge” for you. pic.twitter.com/pQZq1dfvPr

Reynolds took to Twitter to ‘kindly’ take care of Jackman’s Ten Year Challenge for him, sharing a picture of Wolverine from his Origins movie (where we first saw the two on screen together, as well as the god awful representation of Deadpool), accompanied by a pic from Jackman’s last turn as the Feral Canuck in Logan, of his deceased character’s grave.

The Ten Year Challenge has swept social media recently, asking people to share a pic of themselves from ten years ago next to one from today. This is to show how much, or how little, one has changed over a decade. Ryan, being one to never miss a good joke opportunity, jumped on the current social media fad to take a stab at Hugh.

All in all, the ‘rivalry’ between Jackman and Reynolds has not only been fun for the two friends, but has also been an absolute gift to fans all over the world. If you are feeling down, you can most likely turn to Twitter and find these two going back and forth, and it’ll surely put a smile on your face.

Do you think Reynolds got Jackman good this time? Who do you think is ahead in the ‘ribs’? Let us know in the comments below!