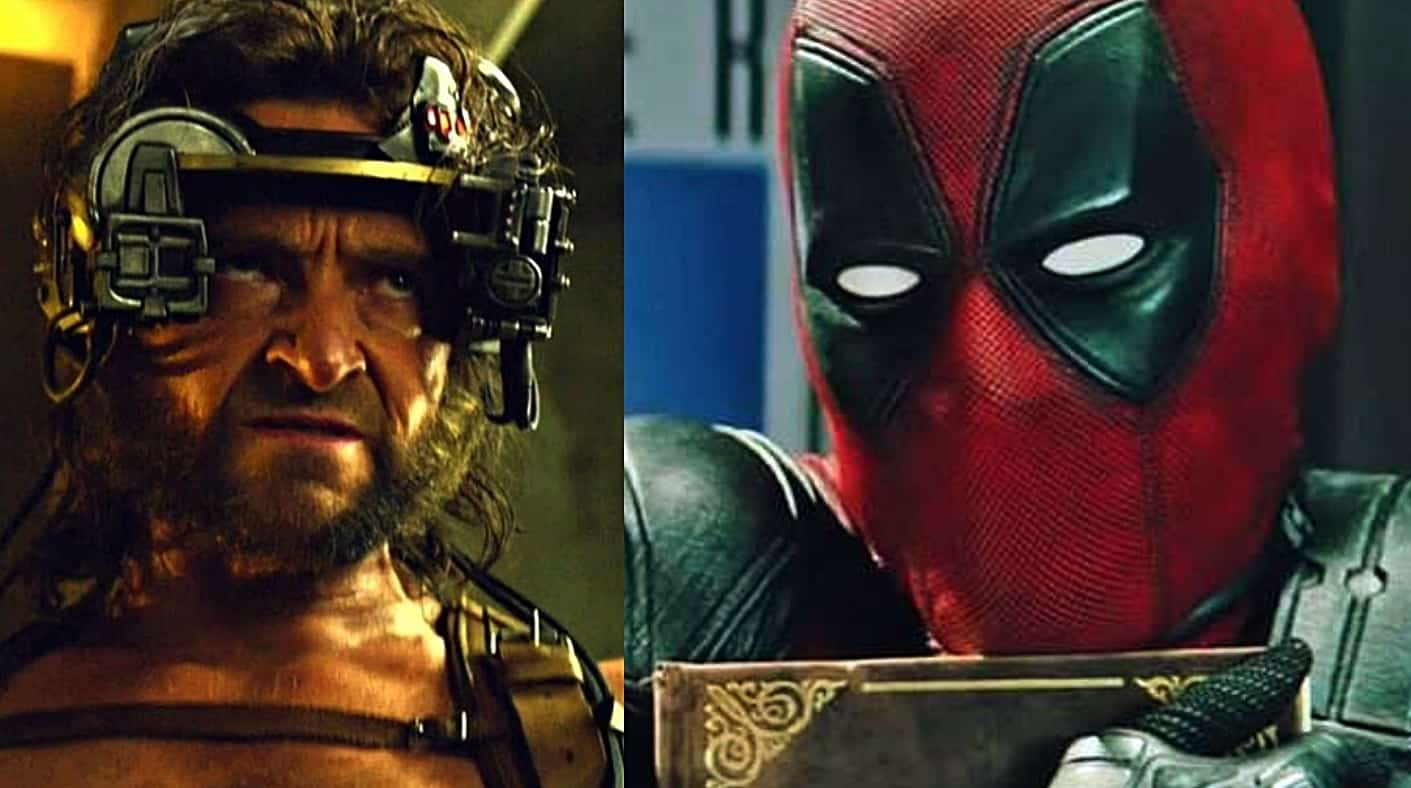 While these guys have been taking jabs at one another for the past decade, ever since becoming friends on the set of X-Men Origins: Wolverine, they’ve recently taken some cues from this past midterm elections and made some “attack ads” against one another. This started with Reynolds creating an attack ad to “go after” Jackman (and really to help promote his upcoming film, The Front Runner). Now, in response (and to help promote Reynold’s upcoming PG-13 version of the Merc With a Mouth, Once Upon a Deadpool), Jackman has posted an attack ad of his own.

These guys really have a lot of fun with all of this, roasting each other and even occasionally pulling in other Hollywood friends into the mix. Recently, John Krasinski joined in the feud, going after Jackman for getting a little too “chummy” with Krasinski’s wife, Emily Blunt, on the red carpet for The Front Runner.

All of these guys are good friends in real life, and genuinely care for each other. These ribs are all out of love, and its us fans that truly benefit, as it has given us a treasure trove of hilarious moments that will last forever on the World Wide Web.

What do you think of Jackman’s “attack ad”? Let us know your thoughts in the comments below!