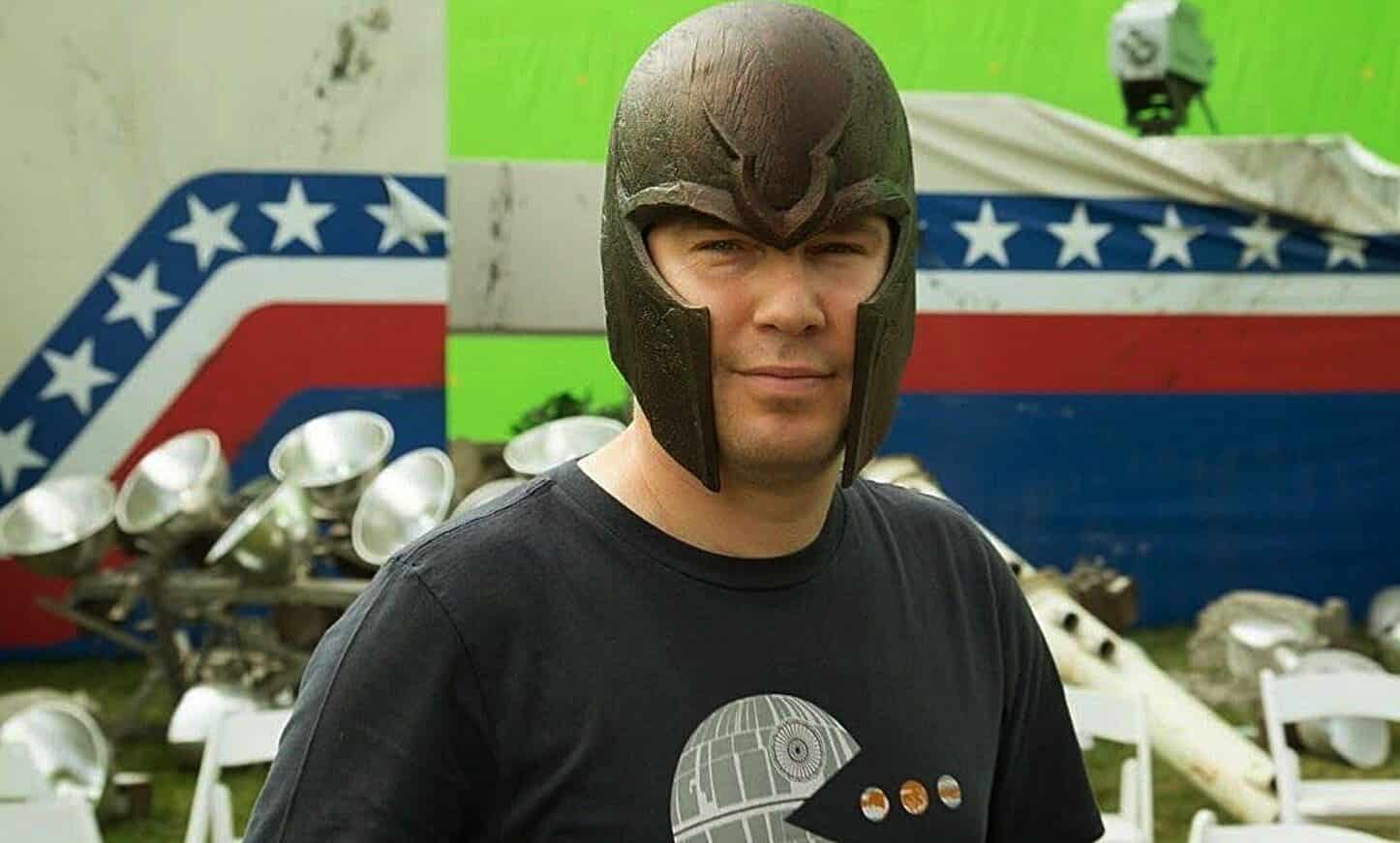 The new Queen biopic Bohemian Rhapsody directed by Bryan Singer has been a hit with critics. But now after the film has earned four Oscar nominations, four new allegations of sexual misconduct have come to light. The news comes from The Atlantic, who has published a year-long investigation into allegations against Singer.

The article is loaded with dozens of sources and four new accusers. Singer has already responded to the article, however, and gave a statement to his attorney Andrew Brettler. As he suggested, the article was “written by a homophobic journalist who has a bizarre obsession with me dating back to 1997.

“After careful fact-checking and, in consideration of the lack of credible sources, Esquire chose not to publish this piece of vendetta journalism. That didn’t stop this writer from selling it to The Atlantic.”

“It’s sad that The Atlantic would stoop to this low standard of journalistic integrity. Again, I am forced to reiterate that this story rehashes claims from bogus lawsuits filed by a disreputable cast of individuals willing to lie for money or attention. And it is no surprise that, with ‘Bohemian Rhapsody’ being an award-winning hit, this homophobic smear piece has been conveniently timed to take advantage of its success.”

The Atlantic reporters Maximillian Potter and Alex French have since reacted on Twitter through the official Atlantic Twitter account. They insist their investigation on Singer was cleared for publication by an attorney for Esquire’s parent company, Hearst, but it was eventually killed by executives. As such, they added “another rigorous fact-check and robust legal vetting” before it ran in The Atlantic.

The publication has several new accusations, one of which begins on the set for Singer’s 1998 film “Apt Pupil”. According to the accuser,

“He came back to where I was in the locker room throughout the day to molest me,” said Valdovinos, who said he was left “frozen” after the encounter.

The statement was denied by Singer’s attorney who insists Singer never met or knew Valdovinos.

Another accuser happened to be 17 or 18 when Singer made sexual advances on him at his house.

“He was predatory in that he would ply people with alcohol and drugs and then have sex with them,” the man, identified in the story as Ben, recalled. “It wasn’t a hold-you-down-and-rape-you situation.”

The third accuser was called Andy and said he was taken advantage of at age 15 by a 31 year old Singer while at a party held by Marc Collins-Rector and Chad Shackley. He said it resulted in him developing an addiction to meth, being forced to prostitute himself, and even expulsion from school until winding up in jail.

Andy now wonders, at age 36 and sober, “if I’d never met Marc and then Bryan, if I would have ever got into the drugs.”

A fourth accuser insists Singer stayed in contact with him for quite some time after their initial encounter, and that he met many others that suffered the same fate.

While flirting with the director, Singer, reportedly told Eric he was 31. “Just so you know, I’m 17,” Eric warned before the two had sex. He said they had a casual relationship doing so until Eric reached his 20s.

“I never want people to think of me as a victim, so I always put up the front of ‘I’m good. I was in charge,’ ” he explained. “But I spent a decade in therapy trying to figure out if what happened was bad or not bad. And if it was bad, was it my fault? What I’ve decided is that adults are supposed to look out for kids.”

Eric says that his meetings in Alcoholics Anonymous led him to find other alleged victims of Singer’s.

GLAAD has pulled #BohemianRhapsody as a best original film nominee: “This week’s story in The Atlantic documenting unspeakable harms endured by young men and teenage boys brought to light a reality that cannot be ignored or even tacitly rewarded” https://t.co/CmunSz1FMX

Despite the report and accusations, Bryan Singer is still set to direct the upcoming Red Sonja movie. The producer of the upcoming movie deemed the allegations “fake news”. This isn’t the first set of accusations against Singer, as he had other accusers (again) in 2017.

It’s an awful thought to think of how predatory Singer sounds and how many people potentially could have been victimized at his hands. But in a world fueled by greed and sexual maniacs, not unlike the infamous Harvey Weinstein, who’s to say these accusers are wrong? They very much could be right, and that’s a scary idea.