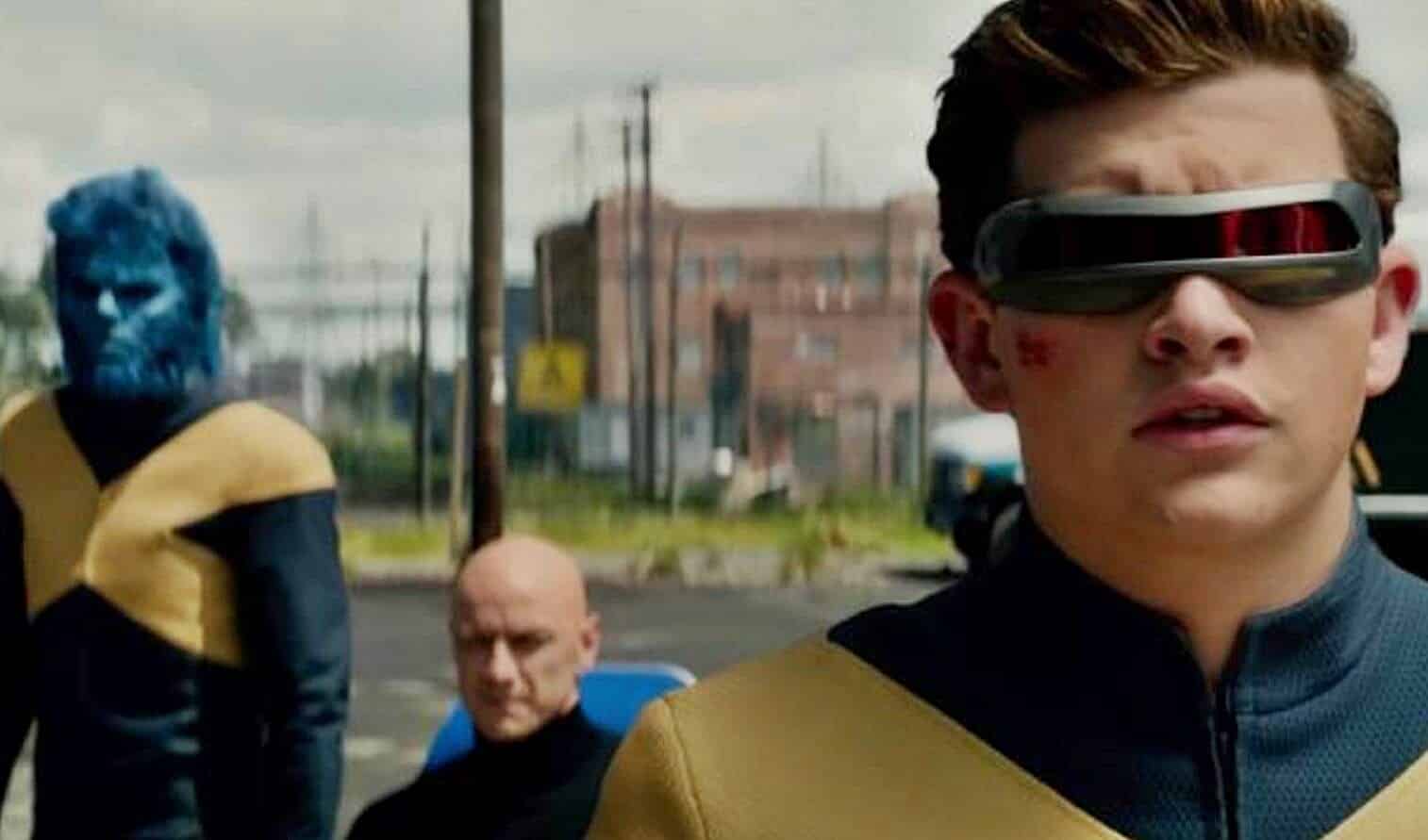 X-Men: Dark Phoenix has been marred with issues since filming began. Rumors abound of actors wanting out, a supposedly bad script, and constant delays have not helped a franchise that has already put a sour taste in the mouths of fans. Top that off with the Disney/Fox merger nearing completion, and it’s all but a done deal that this will be the last movie in the Fox X-Men franchise, this latest news (that basically adds validity to previous reports) is basically the final nail in the coffin for the series.

Over on Twitter, Skylar Shuler reports that another test screening has been done for the movie, and this one fared no better that the previous two.

Another X-Men: Dark Phoenix test screening, and guess what?

I now have talked to 6 people who all went to 3 different test screenings and all of them have told me the screenings were BAD. pic.twitter.com/HC8TT7XiRE

Let’s be honest here, folks. While final judgement cannot be formulated until we all actually see the film, it is not looking good for what is seemingly the final outing for this version of Marvel’s Merry Mutants. It has already been said that the X-Men will be folded into the Marvel Cinematic Universe in some way, and many fans are far more hyped for what Kevin Feige and the MCU can do with them, that this film was basically DOA anyways.

After the abysmal X-Men: Apocalypse, people have wanted to see a new version of these beloved characters. And, as this film is rehashing a storyline that was much maligned in X3, and is being directed by the very writer of that terrible film, nobody has their expectations set all that high.

Again, we won’t actually know if this movie will be good or terrible until we get to see it for ourselves, but the bar is set extremely low for most fans. Maybe that’s a good thing. Maybe, with lowered expectations, fans will be pleasantly surprised. But, none of us are holding our breath, either.

Do you think this movie will really be terrible? Let us know in the comments below!