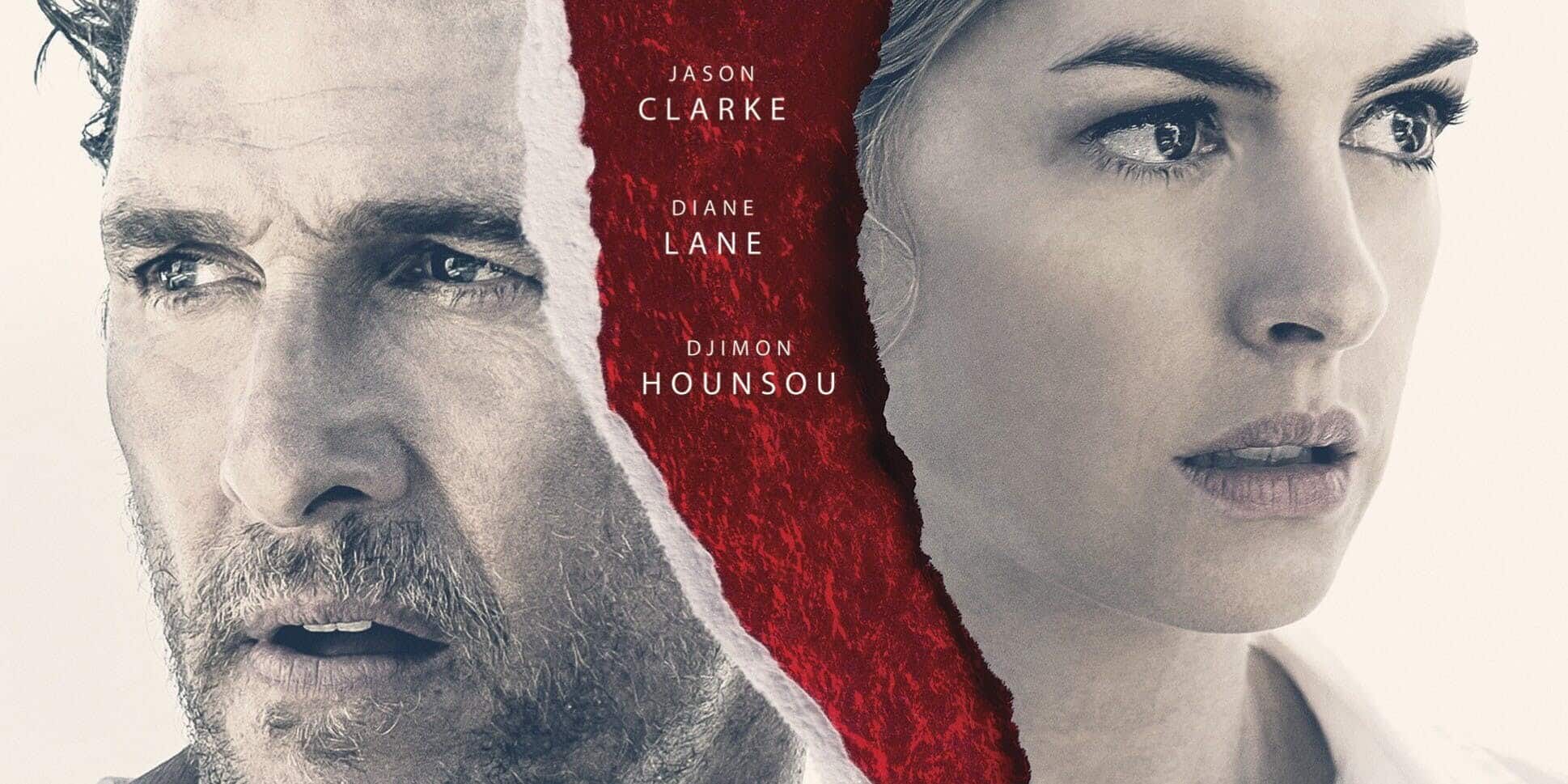 January is a particularly desperate time at cineplexes, as aside from Glass and Escape Room, most movies are either leftovers from last year or flat out misfires. While the latest Matthew McConaughey thriller Serenity may fall into the latter category, it does so with one of the most brazenly bizarre experiences you will have in some time watching a movie.

Serenity follows Baker Dill (McConaughey), a fishing boat captive driven by his obsession to catch a unique fish. His quiet life is rattled when his ex Karen (Anne Hathaway) returns in his life, offering him ten million dollars to kill her abusive husband Frank (Jason Clarke).

That is just opening the lid off what this movie is about, with one of the most baffling twists of all time being introduced halfway through that changes the film entirely. For what its worth, this twist, while semi-predictable in the context of the movie (guessed it roughly 10 minutes in), helps create an uneven, but fascinating film experience.

Performance-wise, this film features a bizarre range of quality. From sturdy (Djimon Houston), to bizarrely misplaced (Diane Lane), to flat out bad (Hathaway), its a fascinating bunch to watch. Hathaway in particular is a surprise, with her attempt to capture the femme fatal persona being stiff and largely ineffective. Credit to Matthew McConaughey though, who gives a fully committed turn in easily one of the most bizarre roles he’s ever played. His flat out dedication and sincerity is effective, showing some impressive range as he runs the gambit of emotions with the character. Hell, he even goes to full out Nic Cage mode with gloriously entertaining results.

Serenity’s sincerity to its wacky turn is perhaps its greatest strength. Writer and director Steven Knight fully delves into the film’s absurd twist, so much so that it almost kind of works. While this twist brings with it many questions and gapping plot holes, it also takes what would have been a routine thriller and morphs it into something with a lot more merit. Serenity weighs themes of morality and choice with some interesting results, and when the film works, its a thrilling experience.

Conceptually promising, its a shame that Serenity’s execution is too flawed to capture its ambitious sentiment. Knight’s screenplay has far too much going on, with the mixture of side characters and needless subplots being blended into a murky mush of ideas. The writing in general isn’t quiet deft enough to capture its sentiment with subtlety, with Knight feeling the need to hammer home the concept with constant declarations about the film’s thesis. Direction-wise, Serenity ranges from workmanlike to flat out bizarre (a certain pan technique used here feels like it was ripped from 2004), failing to add much to the material. Much of the execution, especially in its noir-inspired first half, borders on unintentional comedy at times, with some of the bizarre choices being too funny to deny.

That being said, I can’t help but admire Serenity, a film that too brazen and original for me to truly condemn. While its a misfire, its sincerity and surprisingly interesting risks makes it worth catching up on when it hits home video.

Continue Reading
You may also like...
Related Topics:Matthew McConaughey, Serenity