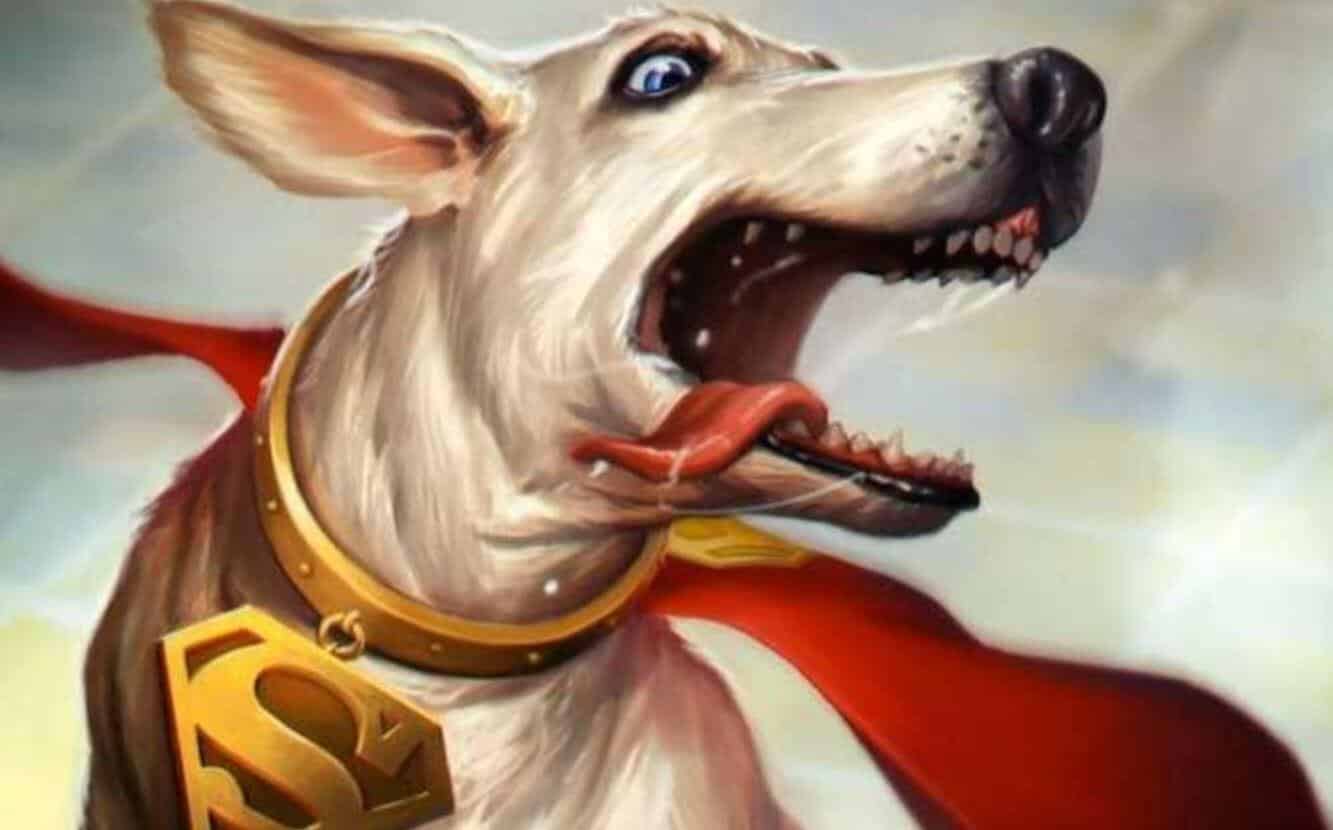 The Legion of Super-Pets originated in Adventure Comics #293 in 1962 and in more recent times have featured in a number of books with Capstone Publishing and a series of Cartoon Network shorts; THR reports that ‘[the film] will more than likely be animated, but that has yet to be announced. It’s also possible that the project could be a live-action/CGI hybrid’. While there is no casting info for DC Super Pets yet, we know that Jared Stern and Sam Levine are set to direct, with Patty Hicks producing – Stern wrote the script for 2017’s The LEGO Batman Movie, which suggests Warner Bros. are aiming for a humorous, light-hearted tone. This makes a lot of sense: the subject matter very clearly lends itself to children’s entertainment in a way other DC properties decidedly do not.

Besides this, details on the film are scarce – we’re not even sure which animals will be appearing, though Ace the Bat-Hound and Krypto the Super-Dog are probable candidates. What’s clear is that Warner Bros. have big plans for the summer of 2021, and the inclusion of a more overtly family film alongside the likely much darker The Batman and The Suicide Squad is in line with their plans to drop a shared universe in favor of more individualized offerings.

We can probably expect more info on DC Super Pets to come relatively soon as the release date moves closer.

What do you think of this news? Are you excited for DC Super Pets and the future of DC movies? Be sure to tell us your thoughts on it in the comments  section down below!