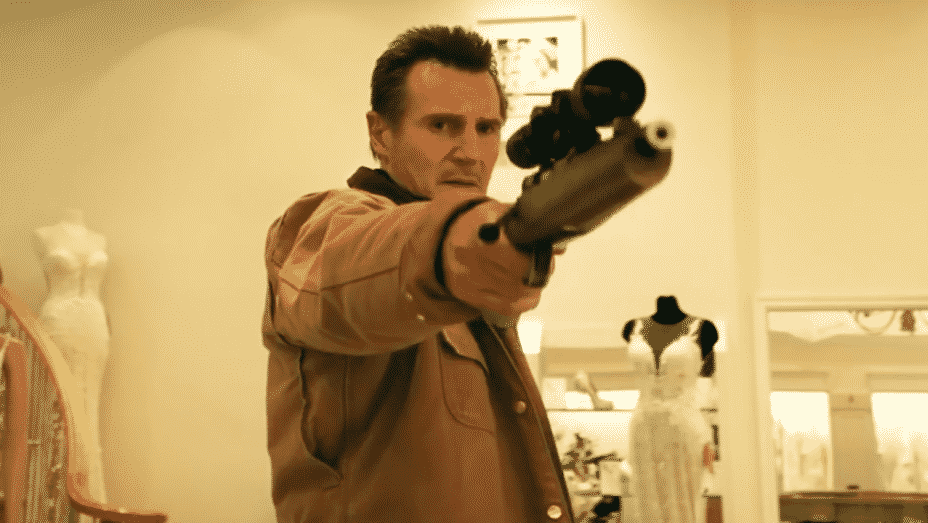 Liam Neeson has built a diverse resume, going from acclaimed Academy award-winning actor to action-star over the course of his career. While much beloved, Neeson’s image recently took a hit when he revealed in an interview with The Independent that he tried to kill a “black bastard” to get revenge after one of his friends had been raped.

As one could guess, these comments did not go over well, with Neeson receiving major flak for his remarks being tone-deaf and racist. In an attempt to clear the air, Neeson went on Good Morning America to discuss the controversial comments. Check out the video along with some of his more memorable quotes from it:

“The lady journalist was asking, ‘How do you tap in to that?’ and I remembered an incident nearly 40 years ago when a friend of mine was brutally raped I was out of the country and when I came back she told me about this … I had never felt this feeling before which was a primal urge to lash out.”

“Talk, open up. Talk about these things. We all pretend we’re all politically correct. In this country, sometimes you just scratch the surface and you discover this racism, this bigotry, and it’s there.”

This is a tricky situation to discuss. Neeson’s confession came without much in terms of context, and I think that was a mistake on his part because it allowed people to fill in the rest of the story. What Neeson said and how he thought was racist, but I don’t think Neeson himself is a racist. Everyone makes terrible mistakes, and instead of being proud about it, Neeson has been very open and self-critical about the situation. It will take time for many to forgive him, but I think  in time he will earn that forgiveness.

Continue Reading
You may also like...
Related Topics:Liam Neeson