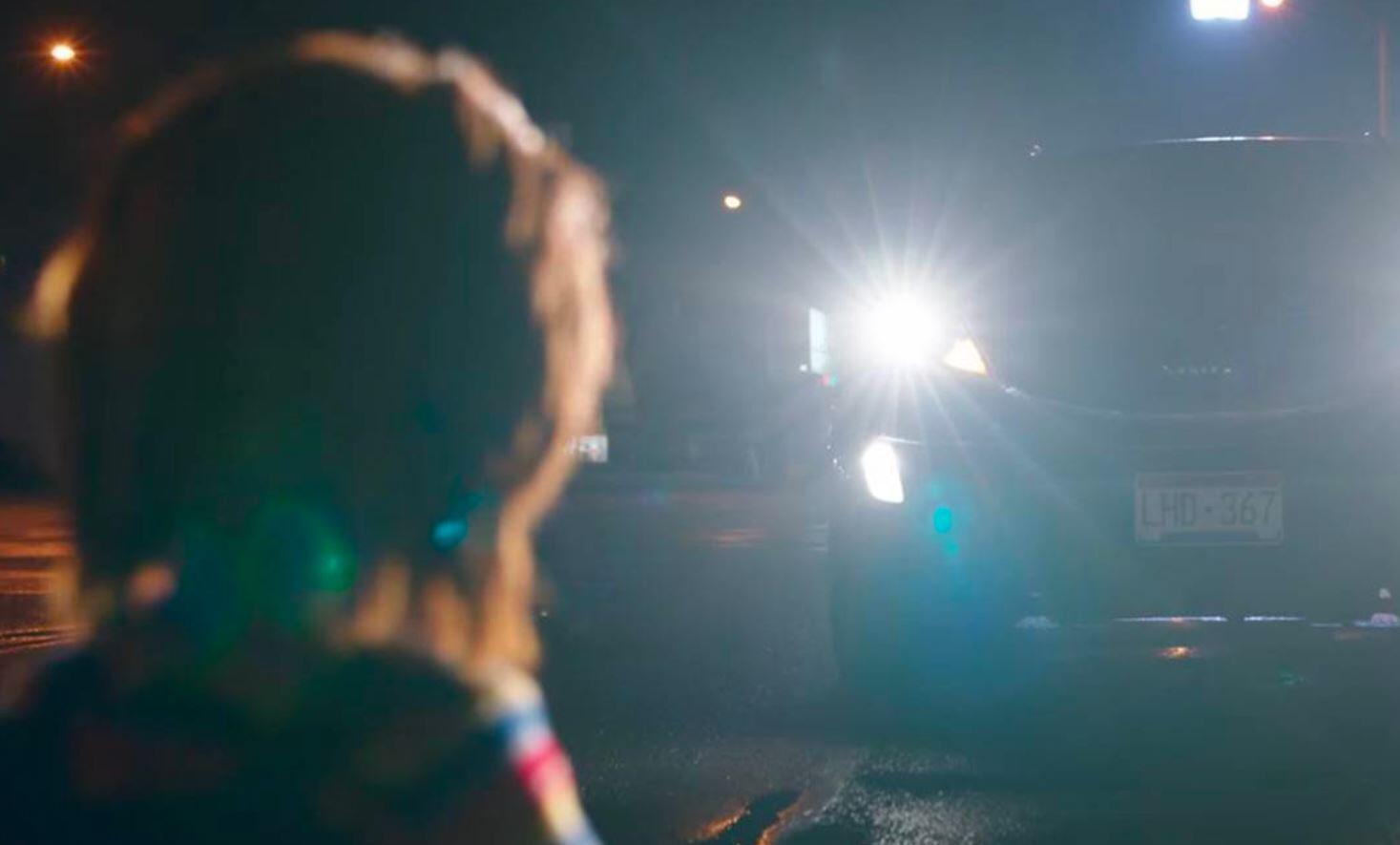 The new Child’s Play trailer has finally been released, and to the shock of myself and many others, it doesn’t look as bad as many thought it would. I know I don’t speak for everyone, but based on this trailer, I’m actually pretty intrigued for this one.

Your new best friend arrives TOMORROW. See the trailer for Child’s Play, in theaters before @theprodigymovie on 2/7. #ChildsPlayMovie pic.twitter.com/HhCZM3YFhh

Reaction to the trailer follows:

Whoa! The trailer was great! Now I’m definitely excited to see this movie!

At least it looks better than I thought

Some of you have to understand this remake makes perfect sense for this generation. AI continues to invade the market place and our homes. A child his age would certainly want a talking doll he can truly interact with. I love the original but this is more grounded. I can’t wait.

It’s nice looking. Clearly a lot of work went into it. But Chucky feels out of place in this world. There’s a reason the Mancini films got stranger and stranger.

I’m still going to see it though.

While it has no involvement from Don Mancini (who has openly bashed the movie), I do wonder if more fans will be willing to give it a chance after this trailer. I guess we’ll just have to wait and see.

The film stars Aubrey Plaza and Brian Tyree Henry and is directed by Lars Klevberg.

The synopsis for the movie:

A mother gives her son a toy doll for his birthday, unaware of its more sinister nature.

What did you think of the new trailer? Are you excited for the movie? Tell us your thoughts in the comments down below!