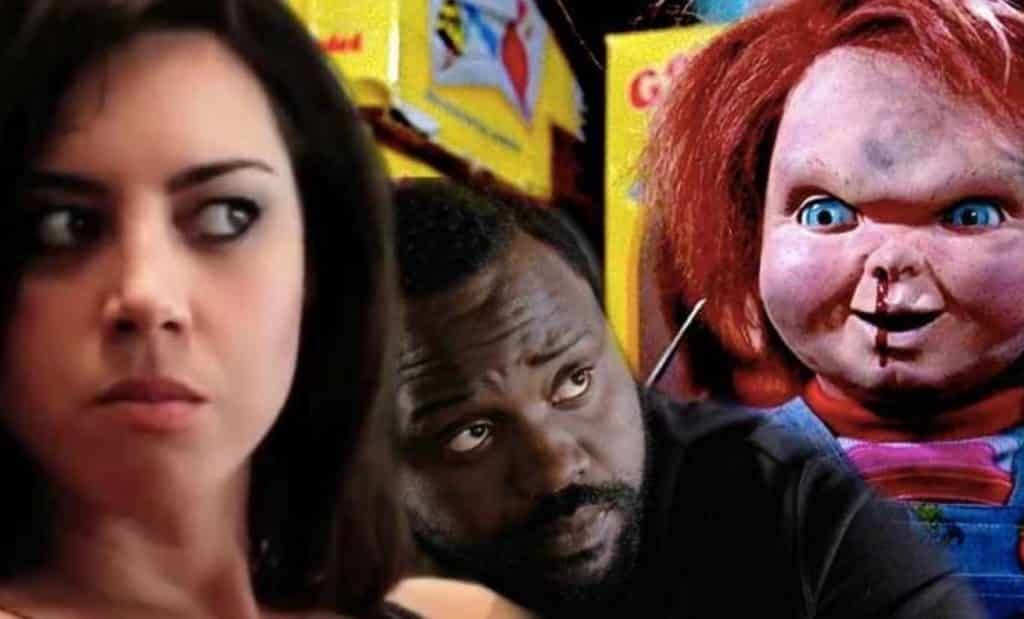 1988’s horror classic that birthed the iconic Chucky is getting the reboot that nobody asked for. Although the creators of the original Child’s Play, the actor behind the voice of Chucky and actress Christine Elise have publicly confirmed their lack of support for the project, it is still very much going ahead. Lars Klevberg will direct a script written by Tyler Burton Smith. There had been little news surrounding this reboot for a while but now a couple of cast members have been confirmed.

Aubrey Plaza and Brian Tyree Henry have both been confirmed for roles on the movie. Plaza will take on the role of the mother of one of the children that ends up with the doll, while Henry will portray a detective that gets pulled into the events of the story.

The contemporary script completely modernises the story and will follow a group of kids and a new, technologically advanced doll. It has been reported that instead of the doll being possessed by a serial killer like in the original, the doll will have been hacked so it has no limits on what it can learn – including violence.

About the reimagining, Christine Elise had this to say:

This is an opinion that certainly seems to be echoed by many fans of the franchise. Not a lot of people have shown much excitement over the project, likely because the original franchise is still very much going strong with Don Mancini currently working on a TV show that continues the narrative of the original franchise.

The Child’s Play reboot will start filming this month.

What do you think of these casting choices? Let us know in the comments!