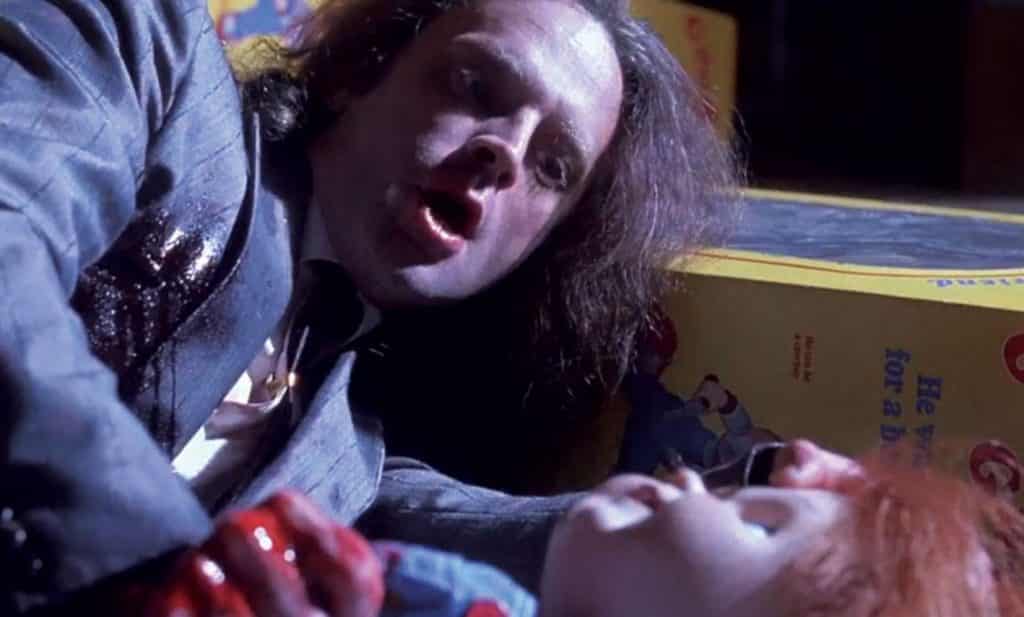 Child’s Play is a franchise that continues to grow with plans for a new TV series and as we recently learned, MGM’s upcoming reboot (remake?) of the original series. It’s a little unclear how MGM plans to execute their remake, and why Don Mancini and fellow Child’s Play affiliates have no involvement.

Bloody-Disgusting received confirmation that Mancini still intends to produce the TV series and potential new films that will continue the story of the original film. In fact, we also know now that Brad Dourif will not be involved in MGM’s remake either. He’s still going to be the classic voice of the one true Charles Lee Ray.

Interestingly, MGM did appear to try and get Don Mancini and his producing partner David Kirschner on-board with a remake but the two continually declined the offer. It seems for good reason too now that the original franchise is back on its feet.

“We’re still working on the series and also plan to continue the film franchise with Universal,” Mancini shared. “We intend to stay true to the universe we’ve created.”

It’s a great thing to hear, considering how Cult of Chucky ended and left the doorway open for all sorts of new stories.

“It points in a specific direction for some of these characters, and where they end up. That is not something I would flee from. I do have ideas of where the next step for these characters will go. I have all kinds of different ideas. This is an ongoing franchise that we want to oversee as we go into the future.”

“There are all kinds of possibilities, and that’s one of the things I want to do at the end of this movie, was in a completely, new, surprising way, so that the viewer could say ‘Wow, where is this going to go now? I didn’t see it going in this direction.'”

It’ll be interesting to see how either project develops and what effects they’ll have on the franchise for the rest of its lifespan. The latest details on the reboot point to a much different film than we’re used to seeing with the character.

At least we can say we’re getting more Chucky, which seems to be more than whatever’s become of Freddy Krueger, Jason, and similar horror icons.

How do you feel about this news? Can you imagine Chucky with a different voice? Tell us your thoughts below!