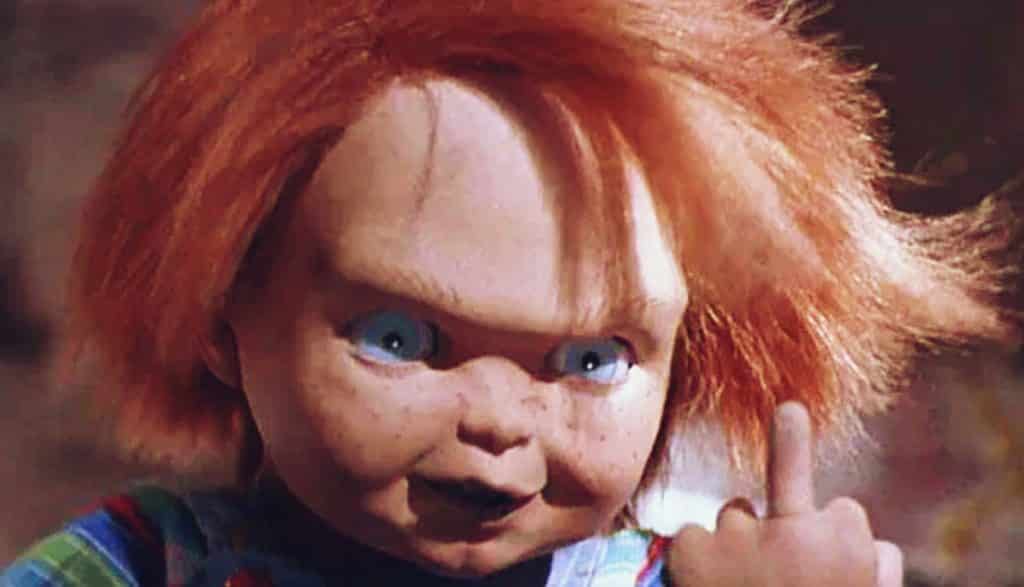 The original is a slasher film that follows a child’s doll, named Chucky, who becomes possessed by the soul of a serial killer. The MGM reboot is rumored to be foregoing the more comedic elements of the original and is set to be darker and more contemporary. The reboot does not come with the blessing of Don Mancini, the creator of the franchise, and co-creator David Kirschner.

Director Lars Klevberg (Polaroid) posted a photograph on Instagram last week showing the screenplay – written by Tyler Burton Smith, and a knife with the caption ‘Week 1. Let’s play’. The photo has since been removed – but you can see it below:

With rumors flying around as to what this means, it is most likely to be hinting that Klevberg is in the first weeks of pre-production on the film – scouting locations, fine-tuning the script and hiring a cast and crew. It has been suggested that Liv Tyler (The Strangers) is sought after for the leading role, but her involvement has not yet been confirmed.

It’s not been announced at this point when filming is set to begin, however IT’s David Katzenberg and Seth Grahame-Smith have signed on to produce the project.

Child’s Play is supposed to go behind cameras in September. Just a quick Twitter update.

As previously mentioned the film is not blessed by the original creators. To most people it would appear that the Child’s Play franchise is still going strong, with the recent announcement of Mancini’s Child’s Play TV series with Brad Dourif continuing to voice Chucky. Dourif doesn’t have any connection with the remake so it seems there will be a new voice for the Chucky doll for the first time.

It appears that MGM are ‘fast-tracking’ the movie to get it made before the TV series will air.

How do you feel about this  reboot? Will you be watching it? Be sure to tell us your thoughts in the comments below!