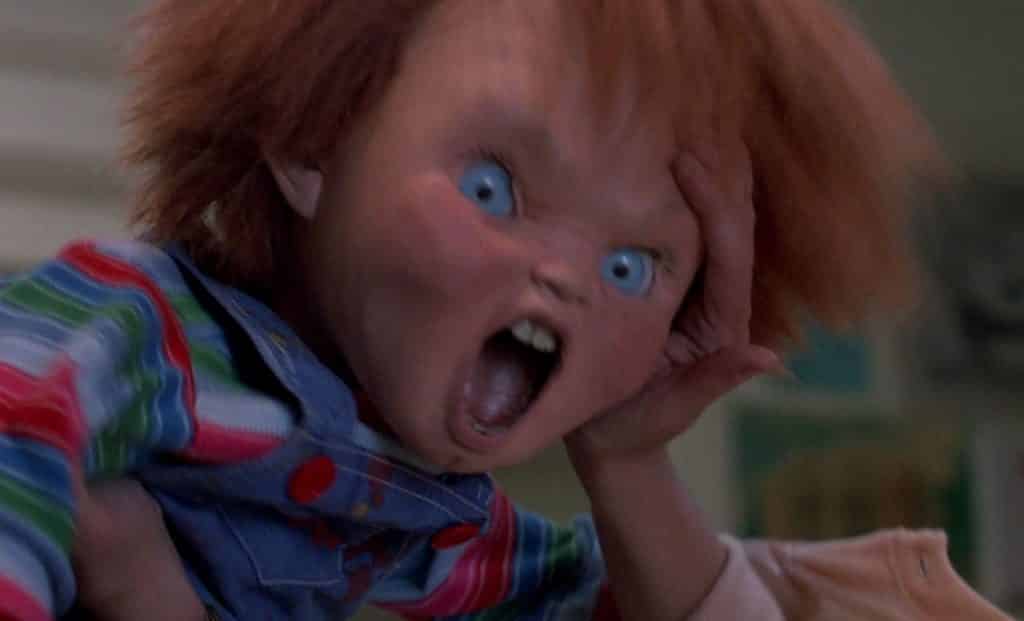 The Child’s Play franchise was born in 1988 and introduced us to the infamous doll, Chucky. Now the series has 7 movies and a TV series in the works. MGM also have a Child’s Play reimagining in the works, but not everyone is thrilled about it. Especially franchise co-creator and director Don Mancini.

Mancini, who wrote all of the films and directed the 3 most recent ones, has shared his distaste towards the reboot on his Twitter account, sharing articles bashing the new project. You can read his tweets below:

Fans & Friends, thank you for your support: PLEASE READ THIS! https://t.co/cMnF3hLh1L

Mancini has good reason to disapprove. Not only are they remaking it but they are completely changing and modernising the story. Tyler Burton Smith is to write the contemporary script, which will be about a group of kids and a new, technologically advanced doll. The Child’s Play reboot has even been fast-tracked for a September 2018 production start.

Franchise producer David Kirschner and actor Brad Dourif, who has been the voice of Chucky since the beginning, are both against the idea of the remake too, and not surprisingly. The three of them built the franchise from the ground up and they haven’t finished telling their version of the story. 2017’s Cult of Chucky left the door open for the continuation of the franchise, and the trio are currently working on a Child’s Play TV series to carry on the story – which Mancini also confirmed:

We are moving forward! Thanks so much for your support

The decision to reboot a perfectly healthy and popular franchise is certainly a strange one, and is proving to be unpopular with fans. Here’s hoping that this revival will stay as close to the original canon as possible, although with this new, advanced doll and lack of Brad Dourif, that might not be the case. We certainly shouldn’t expect Mancini, Kirschner or Dourif to get on board with the project anytime soon.

Lars Klevberg will direct the Child’s Play revival and production will start in September in Vancouver.

Don Mancini will direct the Child’s Play TV series, which he recently shared a teaser of.

Are you behind the idea of the reboot? Tell us your thoughts in the comments!