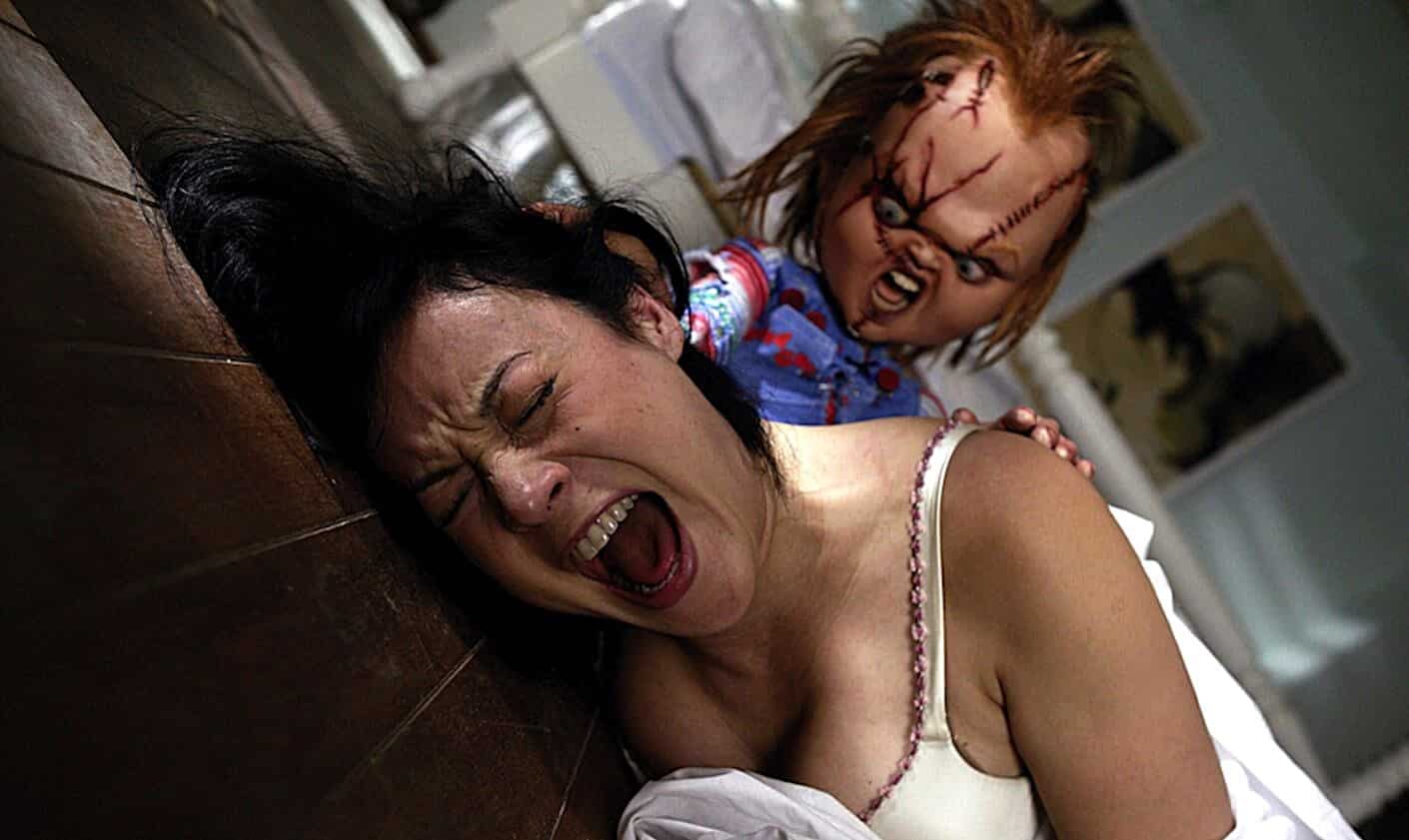 Jennifer Tilly has made it very clear she will not go see the Child’s Play remake when it comes out in theaters. The first trailer for the reboot was released today, and fans of the franchise aren’t quite sure which side the land on, even after watching it.

There is always the same argument for or against a remake or reboot of an old classic. What makes it harder to side with a project of this sort is when even the writer and new to the story. If it isn’t being done with the original creator’s own ideas, the likelihood of it being any good or doing the original justice goes down in odds.

There is a reason why the creator, Don Mancini, isn’t working on the film, in this case. He is working on a TV series that continues the story line from the film. He has not strayed from his creation, which makes this remake that much more difficult to accept. Mancini is unhappy with this turn of events as well.

To show her distaste for the film coming out, she posted a picture on Twitter of her and Tiffany, the doll she voices over in the Chucky films, with a caption that reads:

New “Chucky” movie? Ummm…no. Tiffany and I are gonna sit this one out. #NotmyChucky pic.twitter.com/OcILcYLfXe

Tiffany made her first appearance in the Child’s Play franchise in Bride of Chucky. Following that, she was in Seed of Chucky, Curse of Chucky, and Cult of Chucky. Tilly played Tiffany each time. It comes as no surprise she is taking Mancini’s side on the remake.

Don Mancini has been actively writing new material for the franchise for the past 30 years. That being the case, he spoke out last year about this new film, saying his “feelings were hurt.” There really is no need for a movie like this to happen, especially with a TV show currently being worked on with him at the helm.

In all fairness, MGM did reach out to him and producer David Kirschner to see if they would like to be a part of it. They declined in the interest of keeping their current projects afloat. 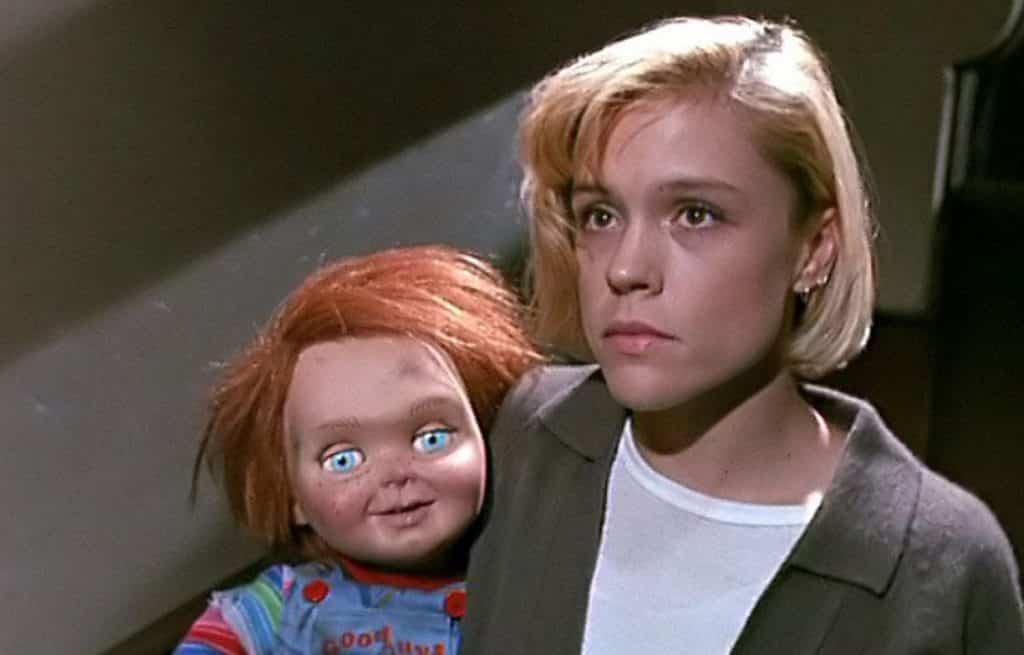 Christine Elise, who stars in Child’s Play 2, has stated that she thinks MGM made a “dick move” when they decided to remake Child’s Play. She had much more to say about the topic than that, but ultimately settled with the sentiment that setting a franchise to compete with itself is bad for business and could bring the whole thing crashing down.

The veteran voice actor for Chucky, Brad Dourif, has also decided on staying out of the theater when the remake releases. He also took to Twitter over the summer with Chucky, letter in hand, threatening overtones included.

It is true that MGM owns the rights to the franchise and can do as they please. However, arguments will continue on what’s right or wrong until we see the outcome of it all.