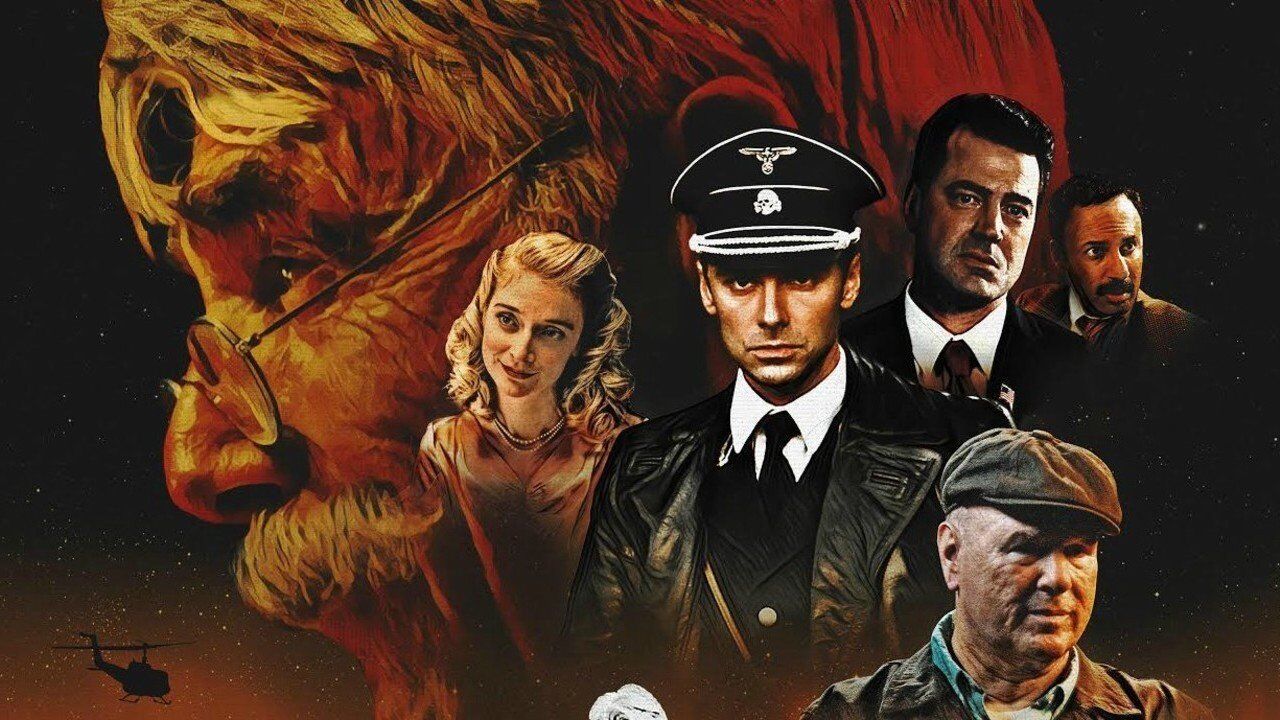 A title like The Man Who Killed Hitler and Then The Bigfoot leaves a strong impression. While most audiences would expect the end result to be a total camp fest, the actual film captures its bizarre premise with the upmost sincerity. The end results, while imperfect, create a solidly entertaining genre-inspired film, bolstered by another strong turn from fan favorite Sam Elliot.

The film follows Calvin Barr (Elliot and Aidan Turner in flashbacks), a war veteran who tries to enjoy his retirement despite his past heroics weighing heavily on him. Calvin is suddenly thrusted back into his old work when the FBI contacts him to hunt down and kill The Bigfoot.

The Man Who Killed Hitler and Then The Bigfoot isn’t the film audiences would expect from its title. Using its audacious subplots as a means of creating a character study of a tired-down veteran, first time writer and director Robert Krzykowski delivers a commendable effort, one that may not quite capture the potential of its bizarre premise.

While the premise may be the selling point, Sam Elliot’s performance is the true beating heart of the film. Fresh off his first Oscar nomination, Elliot delivers a quiet, yet impactful performance as Calvin. Elliot’s signature presence and slow-draw southern dialect always makes an impact, yet it’s his ability to tap into the character’s remorse and regret that makes Calvin a decidedly interesting character. Elliot creates a lot of dimension that isn’t present on the page, with the film being a testament to his often overlooked talents.

Reminiscent to 2017’s sleeper hit Colossal, The Man Who Killed Hitler and Then The Bigfoot tries to manage telling its high-concept premise while capturing the inner-humanity of the characters and world. Krzykowski is able to pull off that tricky balance, and I commend him for not taking the most simplistic route of conveying the intriguing subject matter.

The character building has some surprisingly touching emotional beats along the way, but the film is also able to have its fun too with its action setpieces. Krzykowski’s filmmaking in these moments has a low-budget look that is more charming than bothersome, delivering some cheeky and generally well-crafted action beats. There’s an inherent joy to watching Elliot chase down Bigfoot with nothing but an old-school rifle.

Many have argued that the film doesn’t embrace the wackiness of its premise enough, a claim that I can’t help but agree with. While I am glad this movie doesn’t dissolve into complete camp, the actual story beats involving Hitler and Bigfoot feel fairly inconsequential to the whole plot of the movie. These supposedly climactic battles just kind of happen, without much in terms of build-up preceding it. The film suffers substantially whenever Elliot isn’t present onscreen, with none of the other actors making an impact in their under-written roles.

From a filmmaking perspective, the film lacks polish and creativity. Much of the imagery in the film is fairly dull, with the quality occasionally dipping due to some technical hiccups. While I understand there are obvious budgetary limitations, Krzykowski’s filmmaking could benefit from a more pronounced sense of style.

The Man Who Killed Hitler and Then The Bigfoot is infectious in its sincerity and low-budget charm, factors that help the film overcome its sizable deficiencies.

Continue Reading
You may also like...
Related Topics:The Man Who Killed Hitler and Then Bigfoot