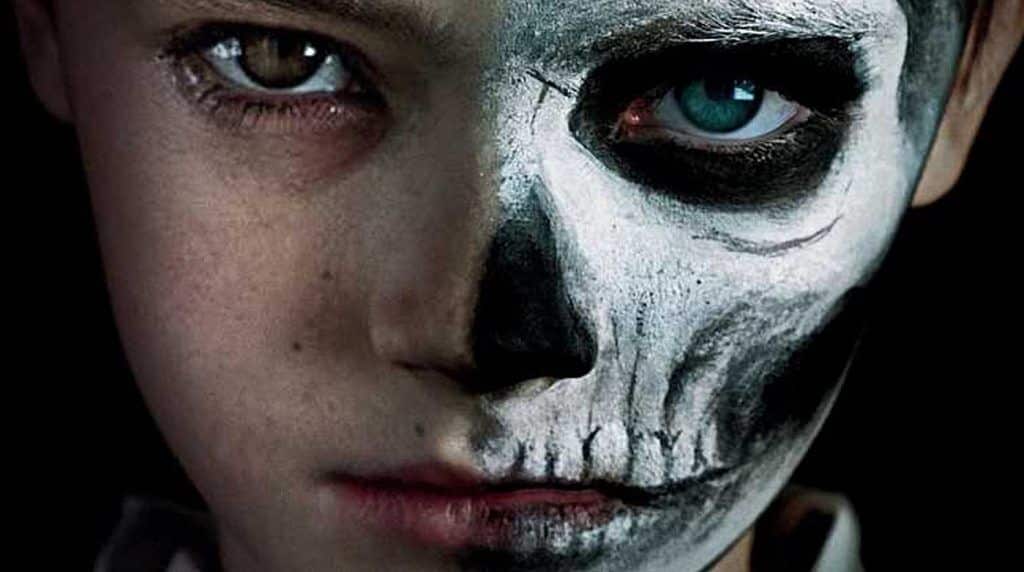 The revival of Orion Pictures has been an under the radar story behind the scenes. The once iconic distribution company had produced iconic films like Terminator and The Silence of Lambs, but since went bankrupt before being revived by MGM in 2013. While they haven’t made a noticeable impact yet, the studio is digging their toes back into the horror genre with The Prodigy, a familiar, yet solidly executed play on the demented child subgenera.

The Prodigy follows Sarah (Taylor Schiling) and John (Peter Mooney), parents who are raising a child with possible genius tendencies. As he ages though, they begin to worry that Miles (Jackson Robert Scott) may be possessed by a  spirit from another life.

The Prodigy shies away from the jump scare tendencies of modern horror for more of a patient approach. Amidst some issues, the film is able to deliver on that promise with solid efforts across the board.

Audiences will be shocked by just how good the performances are here, as all of the actors approach the subplot with the upmost sincerity. Taylor Schiling has been great on Orange is the New Black, but makes her first noticeable big screen impression here. As Sarah, Schiling conveys the confusion and ultimate heartbreak of being a mom grappling with her sinister son with an understated, yet genuine sense of humanity that grounds the movie.

Making the biggest impact though is young Jackson Robert Scott, who most audiences know as Georgie from It. Now being thrust into a staring role, Scott impressively handles the task of playing Miles. It’s a performance that demands for range, as Scott is effectively selling some of the creepiest dialogue imaginable one moment then being an innocent kid the next. Both Schiling and Scott’s mother-son relationship make for the heart of the film, with their great work capturing that dynamic effectively.

The Prodigy’s execution is solid across the board. Director Nicholas McCarthy’s restrained effort displays polish and a genuine understanding of how the genre operates. He stays one step ahead of the audience, keeping them on their toes with each creepy moment. The payoff isn’t the typical shock one would expect, but its rewarding nonetheless to watch unfold. Jeff Buhler’s script makes an impression with its dialogue, including some creatively sinister burns from Miles that are effectively vulgar.

While solid, the film ultimately proves to be a bit too understated for its own good. McCarthy flirts with sleazier and outrageous ideas, but largely keeps them in check for something safer. What’s more bothersome is the violence, which is kept pretty clean and sanitized despite the vicious acts committed. Showing a bit more bloodshed would convey just how sinister Miles’ dark side truly is.

The Prodigy at the end of the day isn’t doing anything particularly new. Films like The Omen and The Orphan have used this concept in the past, having done so more effectively by embracing the suspense and insanity of the plot respectively. The Prodigy doesn’t have anything new to offer, but it does deliver a sturdily crafted throwback that will be welcomed by fans of its peers.

Continue Reading
You may also like...
Related Topics:Horror, The Prodigy