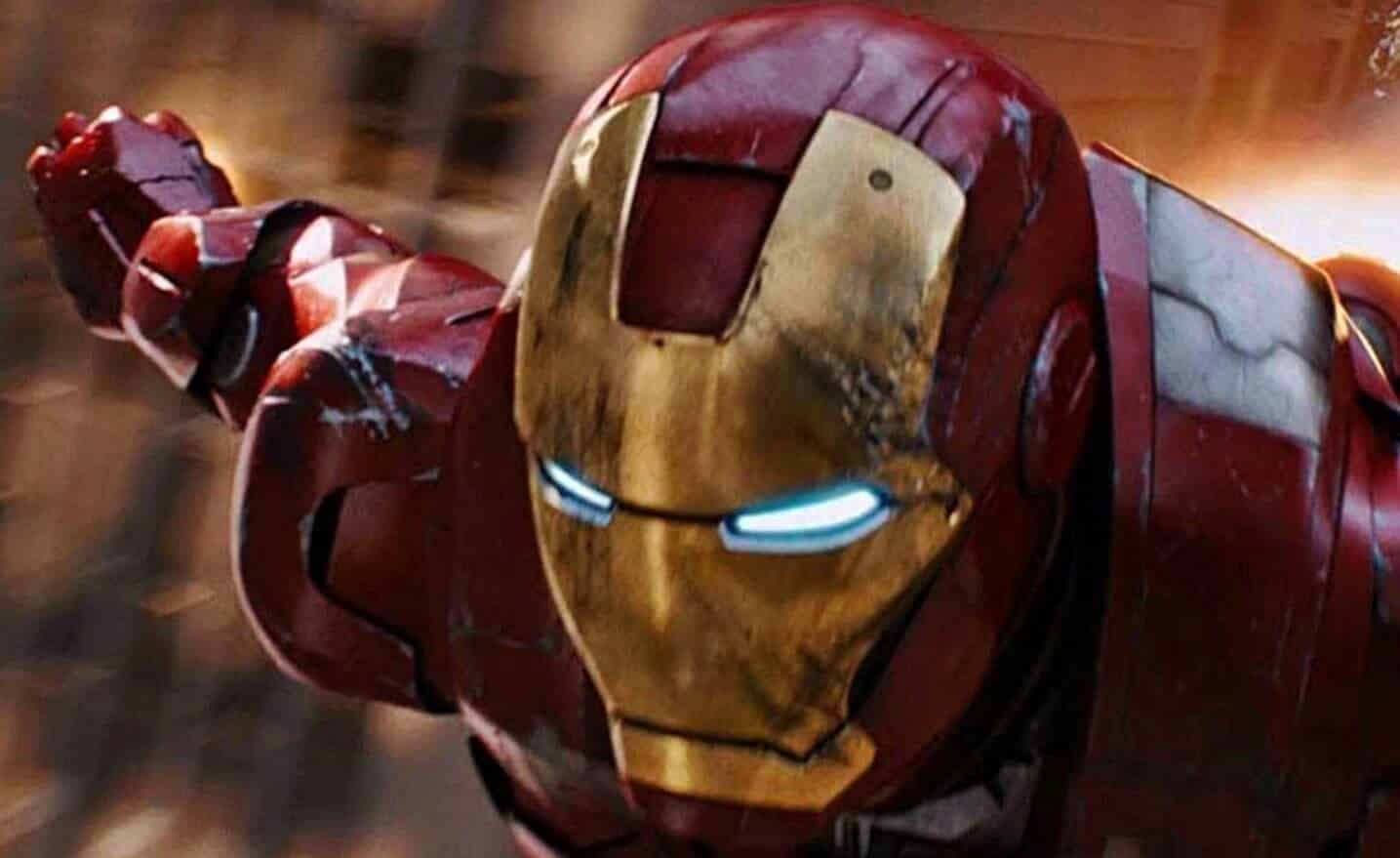 While Disney and Marvel Studios have worked incredibly hard at keeping the details involving the Marvel Cinematic Universe’s Phase 3 finale, Avengers: Endgame, under wraps. Arguably the most anticipated movie of all time, fans have been digging tirelessly to scrounge up any semblance of information on what exactly will happen in the huge ensemble movie. Fortunately (or unfortunately, depending on how you look at it), there have been some leaks from behind the scenes photos and countless toy leaks that have given us a few hints as to what is to come. Now, a new leak may give us a clue as to a returning character (or, more accurately, characters) to the MCU.

According to the Instagram account, Micheal_Bricks_Vol 11, A new Lego playset tied to the movie shows the return of the Chitauri, Thanos’ army that he gave to Loki for the first Avengers film. Now, considering the BTS photos we’ve already received showing a modern Tony Stark and Scott Lang traveling back to the Battle of New York, this new addition of sub-level villains is not all that shocking, if it’s actually true. Remember these toy tie ins don’t always directly correlate to what actually appears in the film.

However, this one seems fairly likely, considering what we already know. If the movie really does involve time travel, as so highly speculated, and the Battle of New York will seemingly play a big role, then it stands to reason that the Chitauri would make some sort of appearance, even if it’s simply background fodder.

Regardless of what happens, the only thing we do know is that this film will be a huge blockbuster when Avengers: Endgame hits theaters on April 26th.

What do you think of this possible inclusion? Let us know in the comments below!