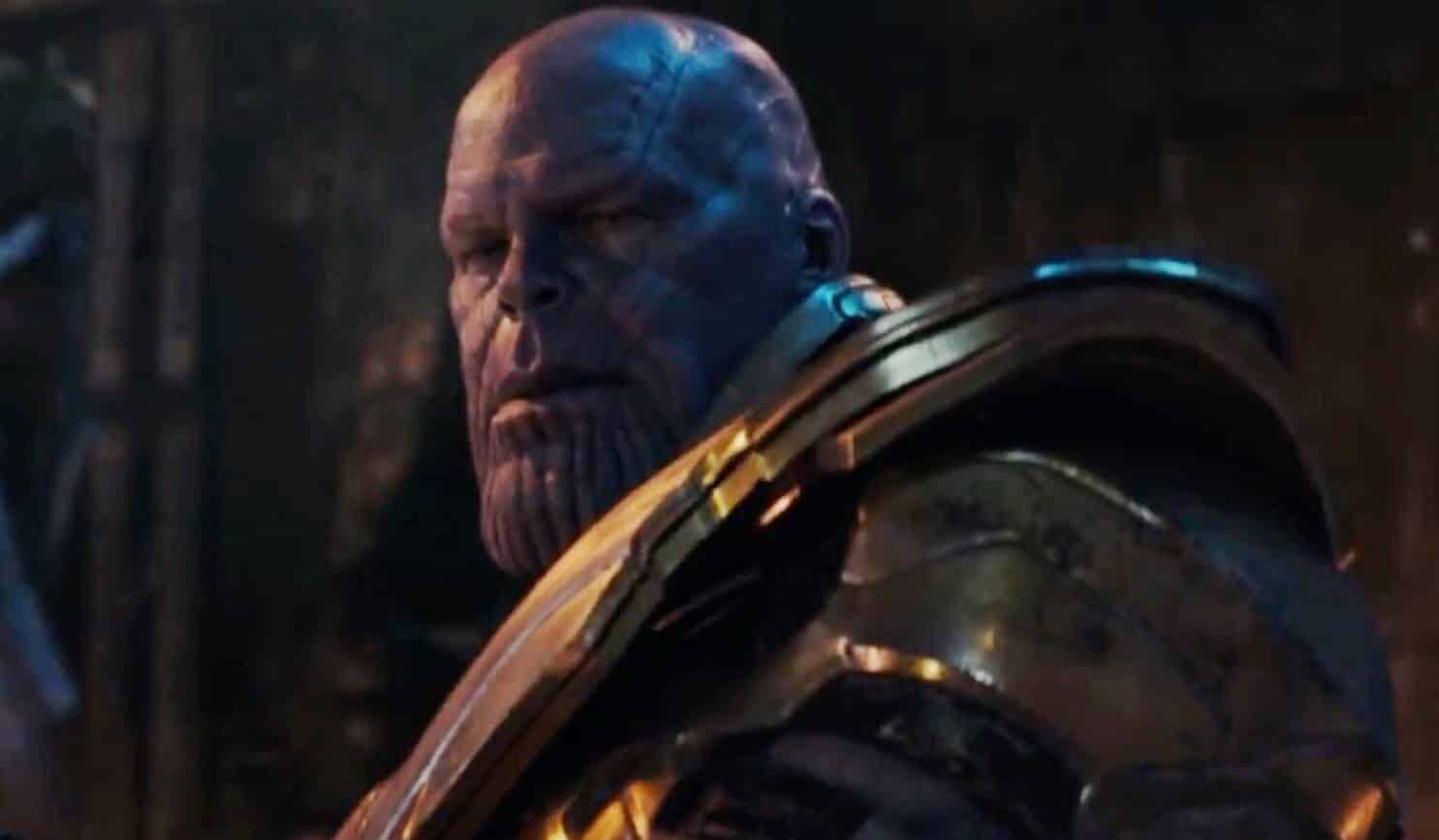 While we all anxiously await the release of arguably the most anticipated film of all time, Avengers: Endgame, fans all over the world or digging through the internet trying to find anything clue as to what to expect from the ambitious crossover finale to the Marvel Cinematic Universe’s Phase 3. While Disney and Marvel Studios has gone to great lengths to keep all the plot details a secret, but the one place that people can get the most ideas of what’s to come is from the marketing tie ins. The biggest of these has been the toy leaks from Lego and others.

Now, a new Lego leak may give us a weapon that the Avengers will use against Thanos.

Credit to the owner of the set @th30lego

The latest Lego leak over on Instagram showcases a new suit for War Machine, called the War Machine Buster. Obviously taking a nod from the Iron Man HulkBuster armor, this large suit looks built specifically with a large and powerful villain in mind. Another interesting point of note is that War Machine himself, inside the larger armor, is wearing the white and red Quantum Realm armor.

Now, these toy tie ins, especially the Lego ones, don’t always correlate to what’s on the screen. Most of these tie ins are only loosely based on the movies, especially since they’re not given any real information on the actual plot. But, they are given some details that are pivotal at times, so that fans can get a proper action figure or toy that matches what they see in the movie. So, this may just be a big spoiler for the film. Or, just a cool toy inspired by what could be.

Either way, we won’t actually know anything until the Avengers: Endgame hits theaters on April 26th.

What do you think of the War Machine Buster? Let us know in the comments below!

‘Avengers: Endgame’ Theory Explains Why Doctor Strange Sacrificed The Time Stone
Will Smith Reveals Why He Turned Down ‘The Matrix’
Advertisement
Advertisement
To Top