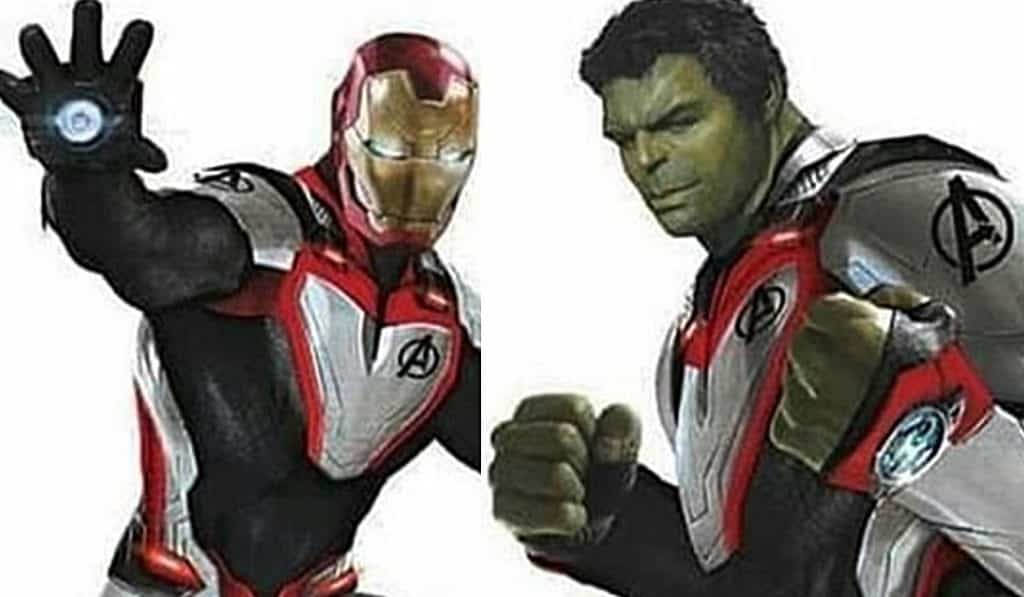 Avengers 4 won’t be here until next year, but that hasn’t stopped leaks coming out – before the trailer has even been released. At the same time, it’s important to point out that while some of these leaks might not be legit, some of them have turned out to be. If the leak that has hit the internet today is, it’s definitely an interesting new look for our beloved Marvel Cinematic Universe characters.

As you can see below, the concept art features the heroes sporting some new white costumes:

Dunno if those promo art suits for Avengers 4 are real or fake leaks, but, if they are Quantum Realm suits, why would Ant Man need one? We literally just saw him do fine in the QR with his regular suit. pic.twitter.com/iMKhL0HXJw

It’s notable to point out that the costumes for Thor and Rocket Raccoon are the same ones that were seen in a leak just last month:

It’s also important to note that this could just be a concept, and not end up being used. However, with it being featured on what looks like a new piece of merchandise, we could definitely see something like this in the finished film. Whenever the trailer is released, we will know more, but with the Russo Brothers saying we might not see it until 2019 – who knows when that will actually be.

When recently asked about it, Joe Russo said:

“When can we expect to see the Avengers 4 trailer? You may or may not see it before the calendar turns to 2019. We are about halfway through the editing process. We’re really just scratching the surface on all of our VFX shots. There are more than 3000 VFX shots in the movie. Those require a lot of time and thought and energy and effort. We’re very early in that phase of getting VFX done. We just started work with Alan Silvestri on the score. And we’re still editing picture at this point.” 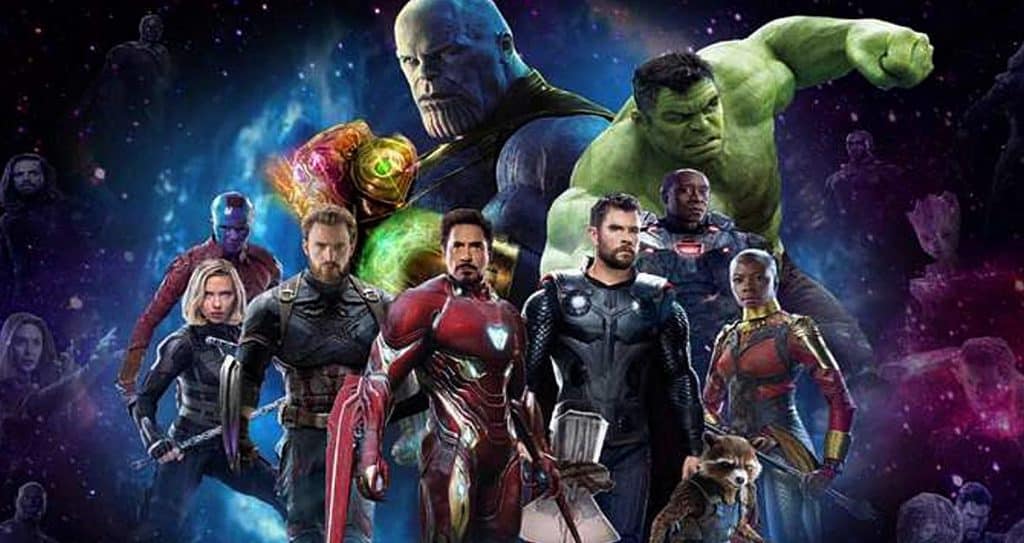 The film is also said to be 3 hours long, so there will definitely be a lot going on. Here’s hoping it delivers the MCU finale that we’re all expecting to see, when Avengers 4 hits theaters next year. Also – here’s hoping the Russos decide to un-fire Mark Ruffalo.

How do you feel about these new suits? Are you looking forward to Avengers 4? Be sure to tell us all of your thoughts in the comments!