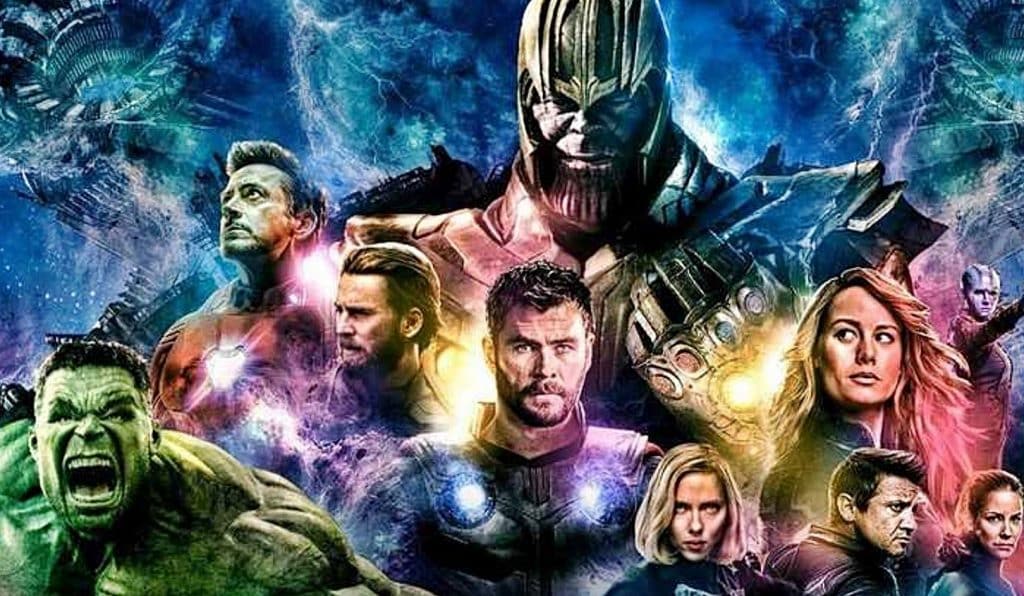 Fans have been downright begging for a trailer to Marvel’s Phase 3 finale to the Marvel Cinematic Universe, the still untitled Avengers 4. While some have speculated on a November release (which now seems highly unlikely), based on past trailer releases, the most information we have gotten is from Marvel Studios Head, Kevin Feige, who has stated we should get the trailer by the end of the year. However, during an Instagram Q&A today, Joe Russo, one half of the brotherly directing duo for A4, stated that we may not receive the trailer until 2019.

“When can we expect to see the Avengers 4 trailer. You may or may not see it before the calendar turns to 2019. We are about halfway through the editing process. We’re really just scratching the surface on all of our VFX shots. There are more than 3000 VFX shots in the movie. Those require a lot of time and thought and energy and effort. We’re very early in that phase of getting VFX done. We just started work with Alan Silvestri on the score. And we’re still editing picture at this point.”

While this doesn’t outright contradict what Feige stated previously, it is a little more of a concrete answer, as the director dove into the whole editing process and whatnot. Making a film of this magnitude is one hell of a process, and definitely not as easy as many people believe, especially considering the massive amount of CGI required for this epic. But, it also does give us some semblance of hope, considering they’re half way through and have started on the score, which is one of the final steps in the filmmaking process.

All of us fans are praying that the Avengers 4 trailer comes sooner, rather than later. But, the truth of the matter is that Marvel could easily do zero marketing for this film, not even release a trailer, and they will still set box offices records upon its release. Hopefully, Marvel won’t go this route and we’ll get some information in the near future.

Do you think we’ll get an Avengers 4 trailer soon? Let us know in the comments below!