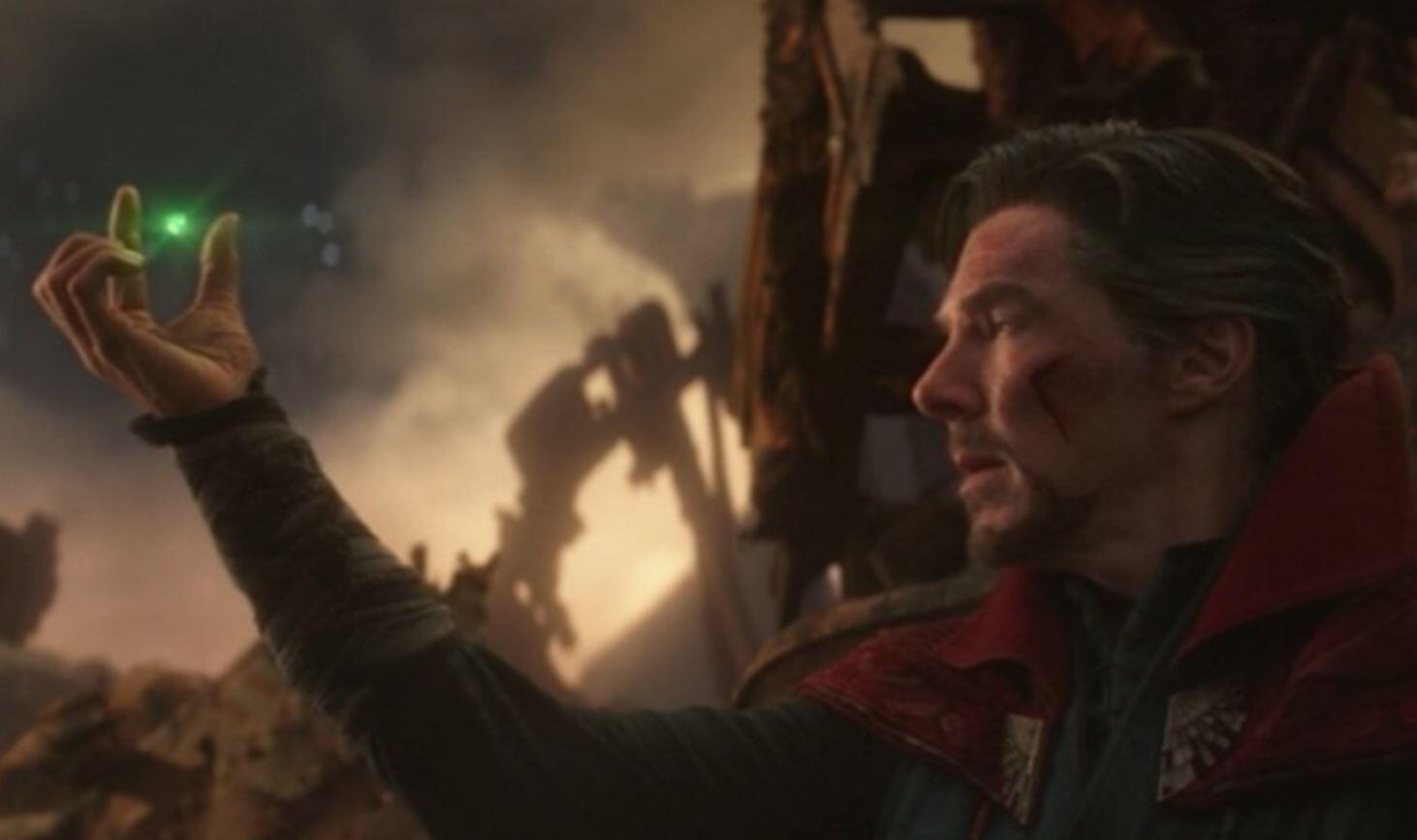 Ever since the Marvel Cinematic Universe kicked into full swing over 10 years ago, fans have seen the connecting threads throughout the 20 plus films and tried to connect the dots with their own fan theories. There are literally thousands of theories and ideas out there, with some of them being well thought out hypotheses, and others being down right crazy babble. Most of them, however, fall in the middle. These theories are given a lot of thought, and sometimes make a point or two, but they tend to miss the mark by overlooking or ignoring key elements. This current Avengers: Endgame theory, a two-parter, misses on the first half, but might actually be on to something on the second part.

Over on Reddit, where most of these theories end up, a user postulates as to why Dr. Strange sacrificed himself in Avengers: Infinity War. It also sets up how Avengers: Endgame may play out. The theory begins with saying that Strange knew that, even though he was giving up their most powerful weapon in the Time Stone, that Thanos overestimated his ability to wield the stones, and that the “Decimation” would be a one-time-only event.

The theory brings up the damage inflicted on the Gauntlet after the snap, saying that the damage will hold back the stone’s full potential. It also mentions that Thanos eliminated any chance of making a second Gauntlet when he killed the Dwarves and took Eitri’s hands.

Here’s the problem with that. The Infinity Stones are not hampered simply because the Gauntlet is damaged. The immense power of all the stones together was probably simply too much for even the special glove, but that doesn’t mean that they hold any less power now. Also, Eitri was left alive for a reason. And, as proven by the creation of Stormbreaker, he can still craft weapons. So, this part of the theory really doesn’t hold much water.

Now, there is the possibility that either Dr. Strange’s curse on the Time Stone was still active, or Eitri put a failsafe in his Gauntlet design, so that could be an option, but this is unlikely.

The second part of the theory is where the meat is with this one. This section actually makes a lot of sense. It mentions the significance of the film’s title, Endgame. In chess, the endgame scenario revolves around promoting a pawn to a more powerful player. In this scenario, that pawn is Scott Lang, aka Ant-Man.

Up until now, he has been but a bit player, more comic relief than important role. But now, as we see that the Quantum Realm is playing a far more significant part, it would seem that Ant-Man’s importance is understated. Dr. Strange saw this in his 14 million views of the future. His sacrifice was also calculated. While he is incredibly intelligent, he doesn’t have the technical know-how that Tony Stark does to create the necessary equipment for the Quantum travel. Lang and Stark are the most important Avengers, and Strange knew that.

This is, of course, all speculation. We won’t really know for sure until Avengers: Endgame hits theaters in April of 2019.

What do you think of this theory? Have any of your own? Let us know in the comments below!