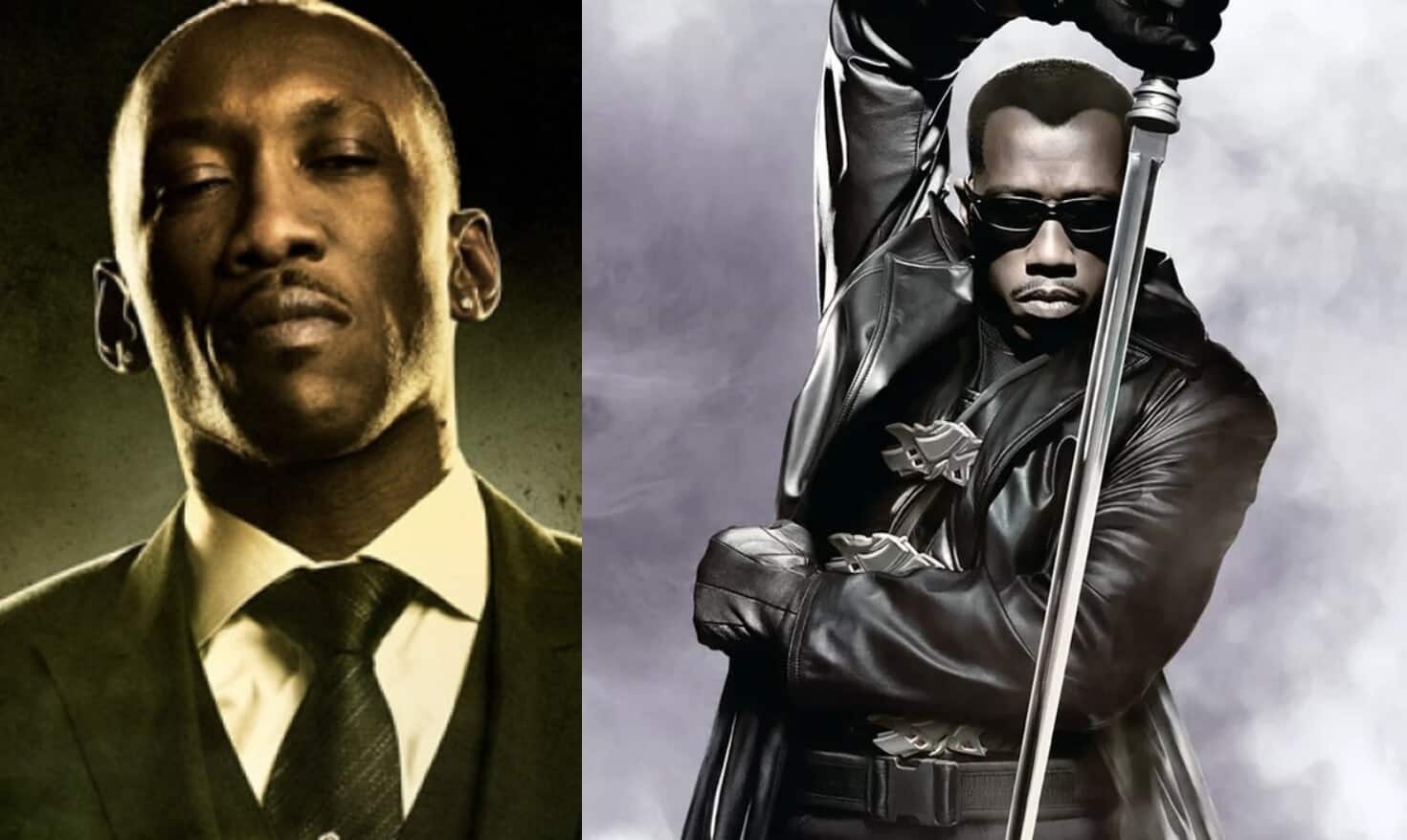 Mahershala Ali has made a metric rise in the film industry. After years of being a steady character actor, Ali received an Oscar for his fantastic supporting performance in Moonlight. He is on the eve of another Oscar win from his performance in Green Book, and is also tapping his toes into blockbuster films with a role in Alita: Battle Angel. While Ali has played a role in superhero material before on the Luke Cage series, he has never had the opportunity to star as a hero himself on the big screen. Fans are beginning to dream up the possibility though, with one fan giving us an idea what Ali could look like as everyone’s favorite vampire badass Blade.

Check out the concept below:

While this is far from a guarantee, Ali would be perfect for bringing Blade to life. One of Ali’s gifts as an actor is having a stoic presence, being able to get across a lot of emotion and humanity in fairly subdued ways. That is the perfect skill set for playing the quiet, yet confident hero that Blade is, and I have immense faith that he would shine given the opportunity.

It’s truly a shame that Blade hasn’t had a movie in almost two decades, as he is one of the signature heroes who started the superhero movie trend in the first place. If Marvel ever decides to bring the iconic character back, I hope that the they stick with the series’ R-rating and get a director who can bring a creative spin to the action.

What do you think of this idea? Would you like to see this happen in a new adaptation of Blade? Be sure to tell us your thoughts in the comments below!