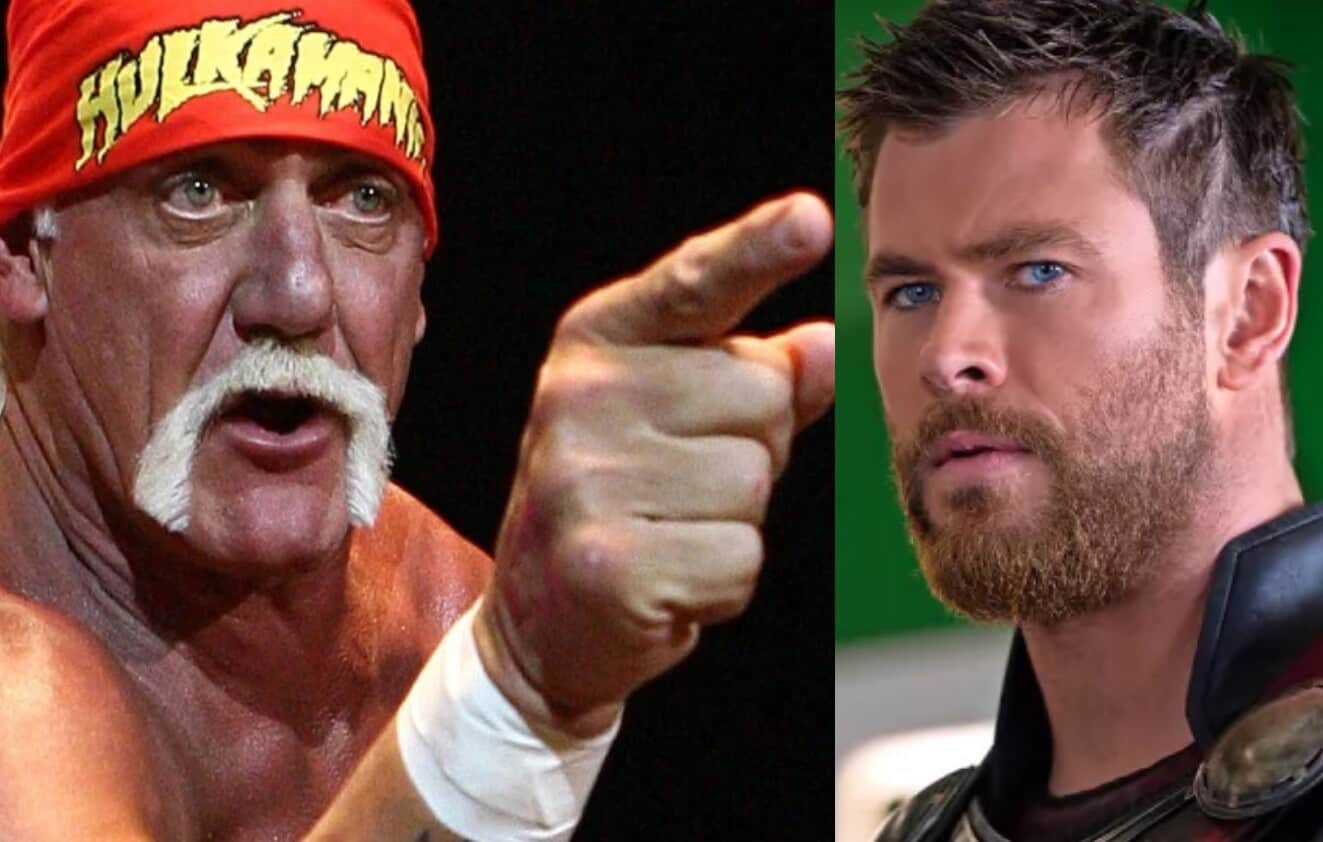 In some pretty random news, it looks like we’ll be getting a Hulk Hogan biopic starring Chris Hemsworth and directed by Todd Phillips. This will be quite a different role for Hemsworth, but one we’re sure he can pull off based on his previous body of work.

Chris Hemsworth will star as wrestling superstar Hulk Hogan in a biopic that reunites Todd Phillips with Scott Silver, the respective director and writer of the upcoming DC Comics movie, The Joker.

It’s very interesting that Bradley Cooper is producing, because he’s actually rumored to be playing Vince McMahon in an upcoming biopic. Another notable name is Eric Bischoff, who wrestling fans know pretty well from his days at WCW.

Hogan recently made his return to WWE after being fired and essentially removed from the company following the leak of a tape in which Hogan was making racist remarks.

As a fan of wrestling and the MCU, I have to say, this is a very interesting prospect, and one that we’ll be following very closely. It’ll be very interesting (we throw that word around a lot here) to see how Hemsworth will act as the WWE legend, as we’ve never really seen an extreme side of the actor quite like that before.

What do you think of this news? Do you think Hemsworth is a good fit for Hulk Hogan? Be sure to tell us all of your thoughts in the comments down below!