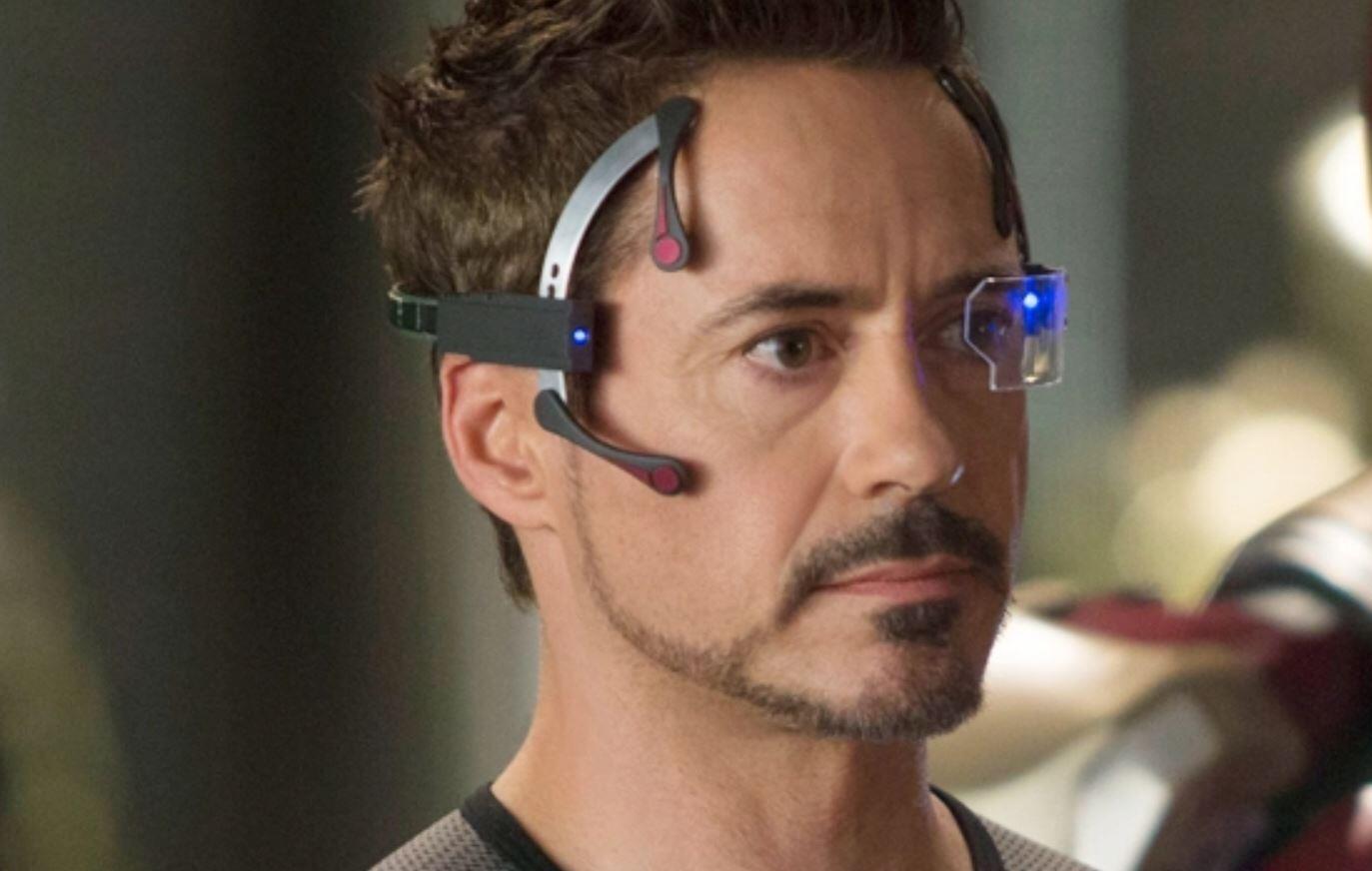 As we rapidly approach the release of the Marvel Cinematic Universe’s Phase 3 Finale, and possibly the most anticipated film of all time, Avengers: Endgame, there is a ton of tie-in merchandise that is starting to make the rounds on the internet. Some of these have led to potential spoilers, while others have confirmed theories that we all already had an idea might be true. Most of these leaks have been toy related, with more often than not them being Lego sets. The latest leak may not be a spoiler, but does offer a view of one of the MCU’s most unsung, yet beloved heroes.

The new leak shows off an Iron Man figure, in the new Quantum Realm suit, with a particular friend. It’s Dum-E! Dum-E is the first robot Stark created in his father’s workshop, and has been a bit of comic relief throughout the Iron Man films. Fans instantly fell in love with the slightly clumsy robotic arm and his quickfire extinguishing. We haven’t seen Dum-E since his very brief cameo in Spider-Man: Homecoming, but does this new toy leak mean we may yet see him again? His appearance would be a welcomed sight, indeed, as fans are all too aware that this movie will most likely be incredibly emotional.

Even if Dum-E doesn’t actually make an appearance in the movie, we can at least bring him home and enjoy hours of fun with our own ditsy robot friend! Just make sure you don’t have him on fire duty…

What do you think of this new Lego set? Let us know in the comments below!