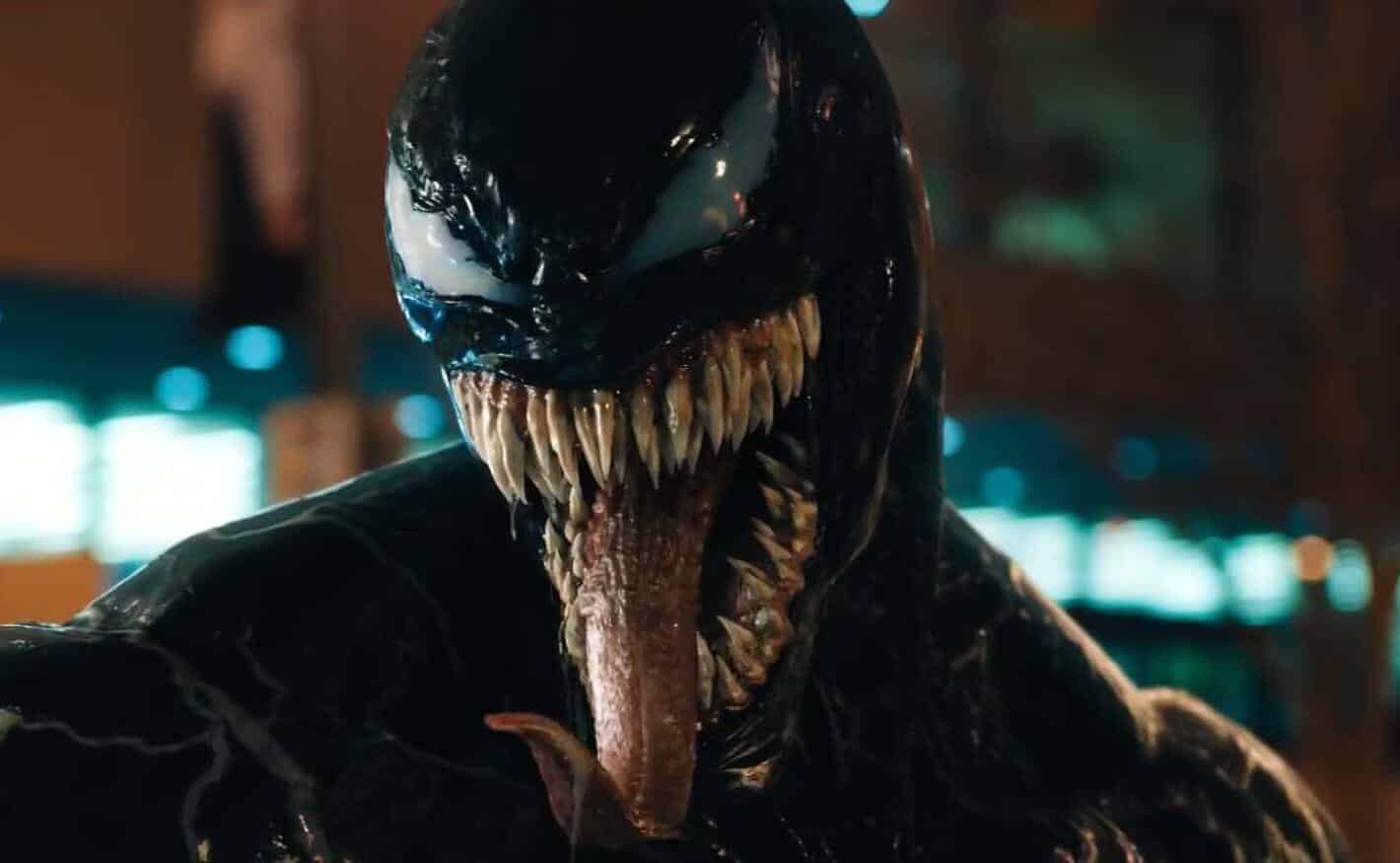 Last year we were treated to one of Marvel’s most popular anti-heroes, Venom, getting his own solo movie. While many reviews were mixed, the film had a huge day at the box office, and is already in line for a sequel. The character is known for his aggressive and bloody tendencies, both as villain and hero, but fans felt a bit slighted when all we got was a PG-13 version instead of the R-Rated horror film we all wanted. While it came close to the comics, it was lacking a little something for many fans of the symbiotic Spider-Man alum. One thing the film did really get right was his look. Minus the white spider emblem, he was pretty spot on.

However, thanks to some new concept art released, we see what the R-Rated version may have looked like on screen.

Concept Designer, Jared Krichevsky, has released some early work on the film, and has given fans a glimpse into a more terrifying version of Venom. The look is similar to when Erik Larson took over the character from Todd McFarlane and gave us the elongated jaw, increased fangs, exaggerated muscular structure, and green slobber that made the at-the-time villain far more menacing. This led to one of the greatest storylines in Spider-Man history.

Here’s a design I did for Venom early in development. The movie was some good silly fun. #venom #tomhardy pic.twitter.com/GSaR52uTzM

While we won’t get to see this version on the screen, we could hope that a similarly terrifying look may be in store for the sequel’s even more horrifying villain, Carnage. The serial killer turned symbiotic psychopath hopefully will bring another level of of aggression to the sequel that fans are clamoring for.

What do you think of this concept art? Would you have preferred this version on the big screen? Let us know in the comments below!