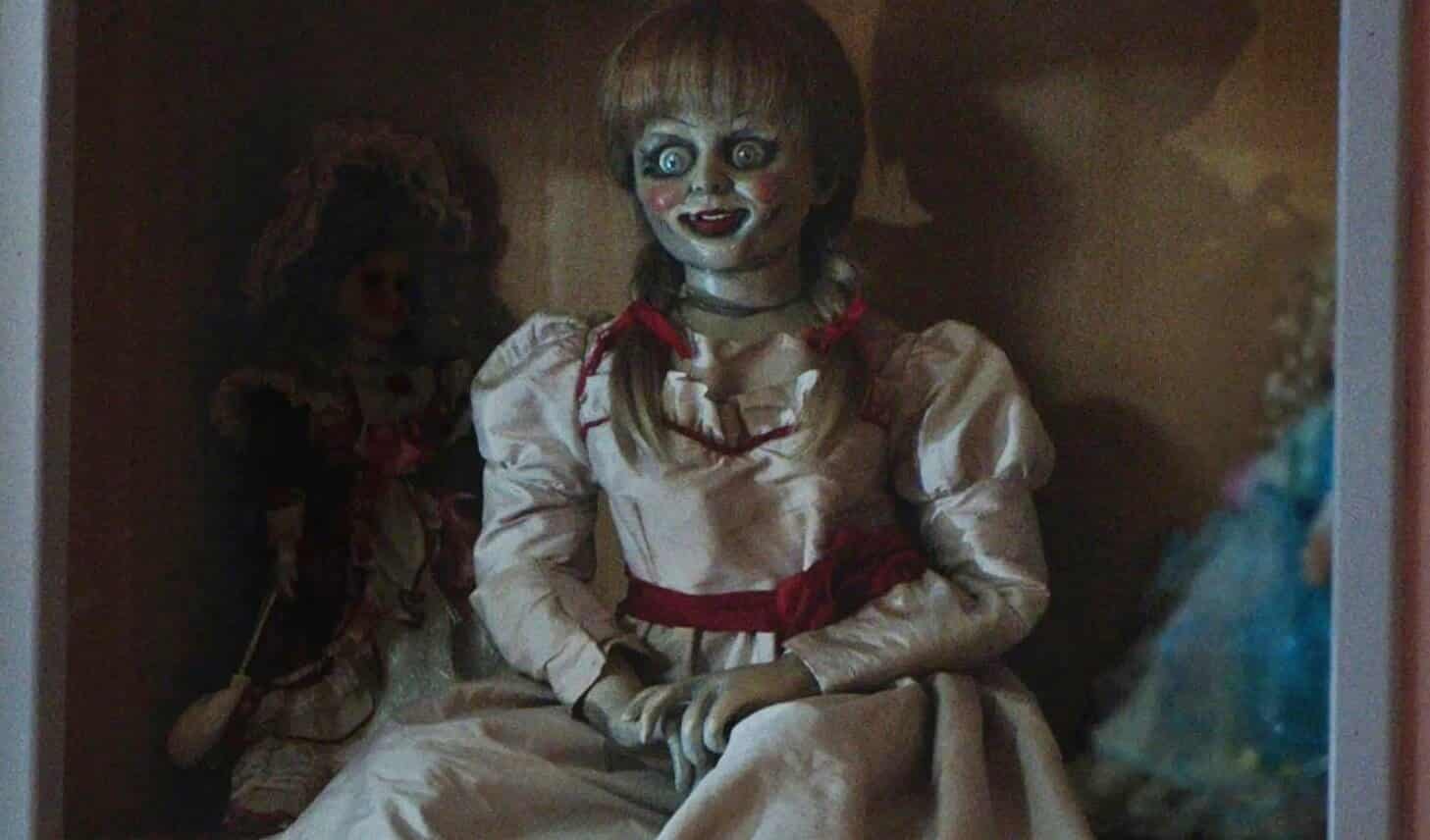 It seems films and franchises of every genre have been attempting to emulate Marvel’s success with their cinematic universe. One series has undoubtedly succeeded at that attempt, and it’s none other than James Wan’s The Conjuring franchise. We’re already up to our necks with two Annabelle movies, and Annabelle 3 already on the way. The fan-favorite doll will be creeping up in a new installment that’s being moved up to a new release date.

The sixth film in The Conjuring Universe will finally place Annabelle back into the main continuity with the Warrens. More specifically, their ten-year-old daughter.

The #Annabelle3 release date has been moved from a July 3rd to June 28 of this year. Who’s excited? pic.twitter.com/rfd0g9zpX3

📌 she is coming faster!
Warner Bros. moved the release date for the Annabelle 3 movie in american theaters from July 3rd of this year to June 28th. pic.twitter.com/AfSwEa9Dxn

Paranormal investigators Ed and Lorraine Warren keep a possessed doll locked up in an artifacts room in their house. When the doll awakens the room’s evil spirits, it soon becomes a night of terror for the couple’s young daughter and her friends.

It sounds like the film will be a horror-themed Night at the Museum, which could either be really bad or really good depending on how you look at it. Either way, the Conjuring franchise and its spin-offs are showing no signs of slowing down. We also have The Conjuring 3, The Crooked Man, a potential film titled The Nurse, and whatever else they have cooking up at Warner Bros.

How do you feel about Annabelle 3? Are you excited to see the return of the Warrens and the eerie doll Annabelle? Let us know in the comments section down below!

Continue Reading
You may also like...
Related Topics:Annabelle, Annabelle 3, Horror, The Conjuring