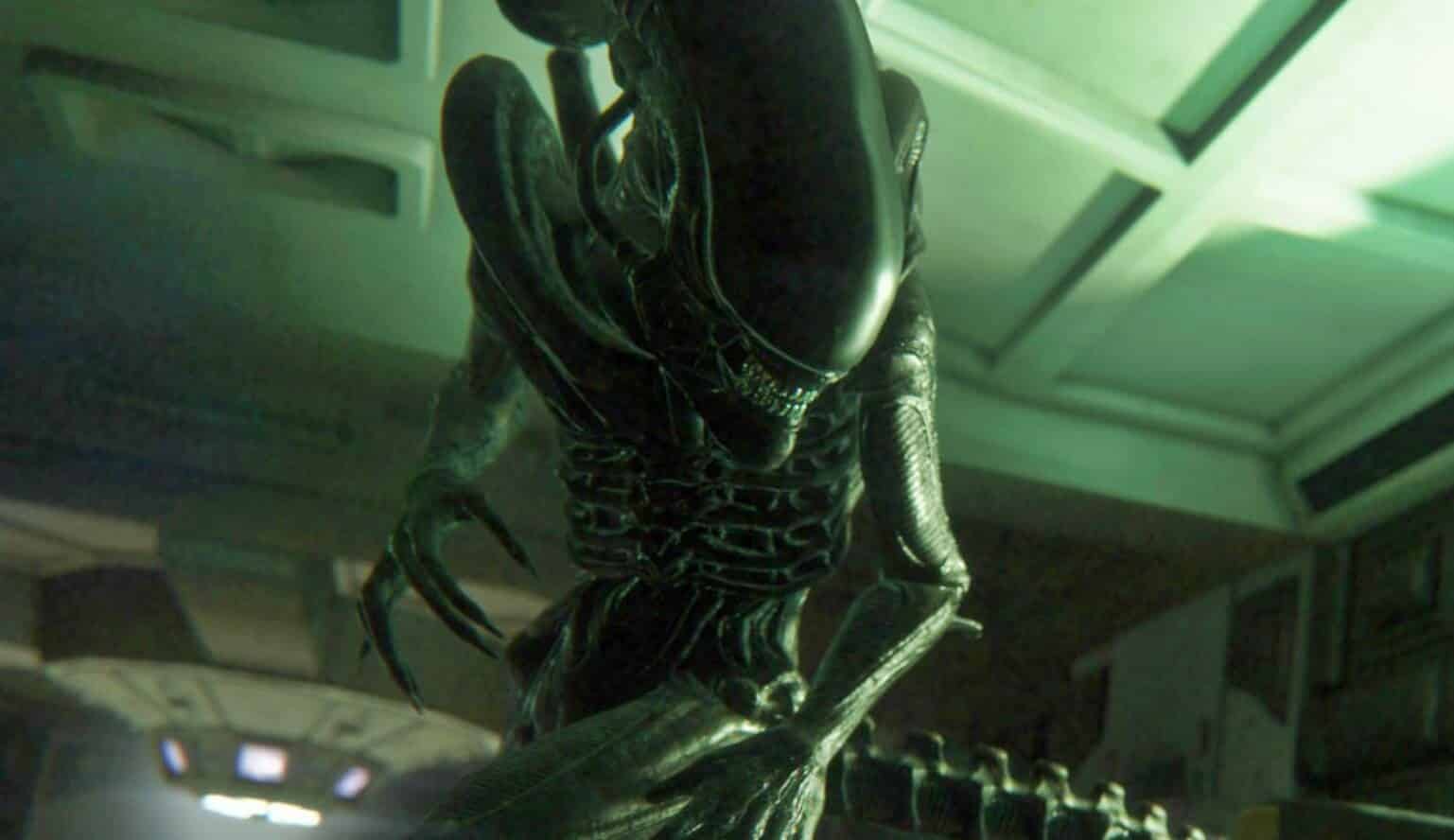 The Alien franchise is in a bit of a predicament. Alien: Covenant was admirable in its ambition, but the film failed to connect at the box office and with most Alien fans. With the upcoming sale of Fox to Disney, many wonder what the future of the Alien franchise is, whether it will be in the hands of Ridley Scott or James Cameron.

While Alien fans might have to wait awhile to see the series continue on the big screen, it appears that the series will continue on the small screen. According to the Observer, an animated Alien series is on its way based on the video game Alien: Isolation, which follows Amanda Ripley’s storyline. Here is what the site reported:

Sources tell us that an R-rated animated series based on the video game Alien: Isolation is being developed for a seven-episode run. We’re told the digital series may make its home on the Alien website, though that remains unknown at this time.

They also revealed that the series could arrive as early as April, which is a surprisingly fast timetable considering this recent announcement. While I wasn’t a fan of Alien: Isolation the game, it does do a good job of exploring the mythos of the Alien universe through spending time with Ellen Ripley’s daughter.

Personally though, Alien isn’t the same if isn’t on the big screen. Both Ridley Scott and James Cameron have brought the universe to life with their inventive filmmaking, so not having either involved is a letdown.

As for updates on any Alien series, we’ll be sure to keep you posted.

What do you think of this news about an Alien series? Are you excited for an upcoming Alien series? Be sure to tell us all of your thoughts in the comments section down below!