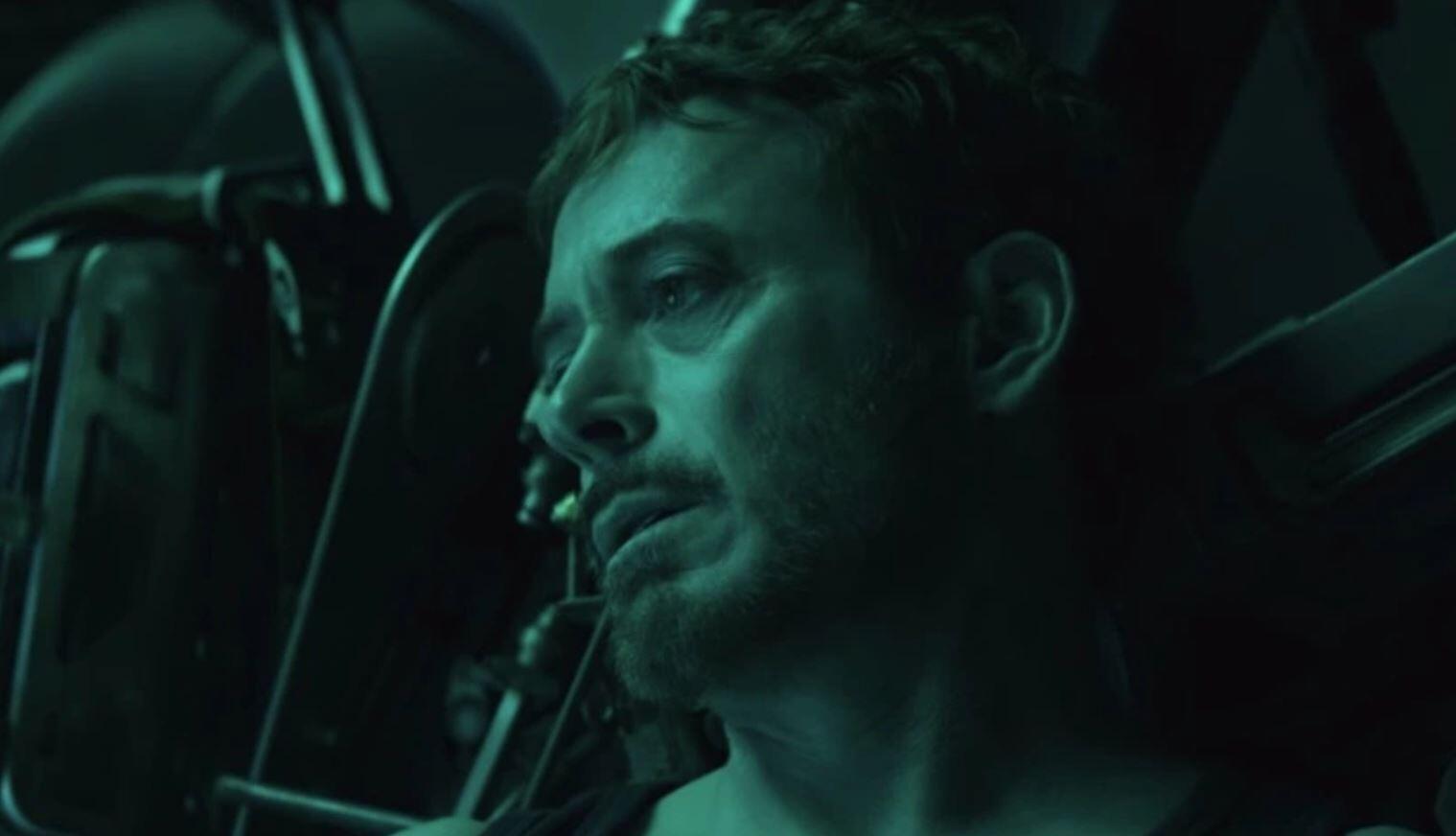 It’s Oscar season, and superhero movies have entered uncharted waters with Black Panther being nominated for Best Picture, along with nominations in 6 other categories. And, while fans eagerly await the release of the Marvel Cinematic Universe’s Phase 3 Finale, Avengers: Endgame, everyone wants to know who is going to bite the dust, so to speak. Now, on the Oscars Red Carpet, Marvel Studios Head, Kevin Feige, shares just who he wants to see go.

While speaking with eTalk, Feige was asked who he’d want to see die in arguably the most anticipated movie of all time. He put it plainly and simply,

“I don’t want anybody to die! I like everybody!”

A quick sentiment, but one shared by millions of fans around the world. While none of us really want any of the fantastic Marvel characters to meet their demise, we are preparing for the worse here. We know that several actors are at the end of their contracts, like Chris Evans, Robert Downey Jr., and Chris Hemsworth, and that they most likely won’t be back after this film.

However, death isn’t certain, especially in comics and movies. These characters may not die, but rather “retire” in a way that gives them a fond farewell that the fans can get behind. Regardless, this film will change the landscape of the MCU forever, and set up a massive and new future that shows no signs of slowing down. With tons of new characters coming out, and many more returning home after the Disney/Fox Merger, the future is bright, even if it means saying goodbye to some of our beloved characters.

What do you think of Feige’s sentiment? Let us know in the comments below!