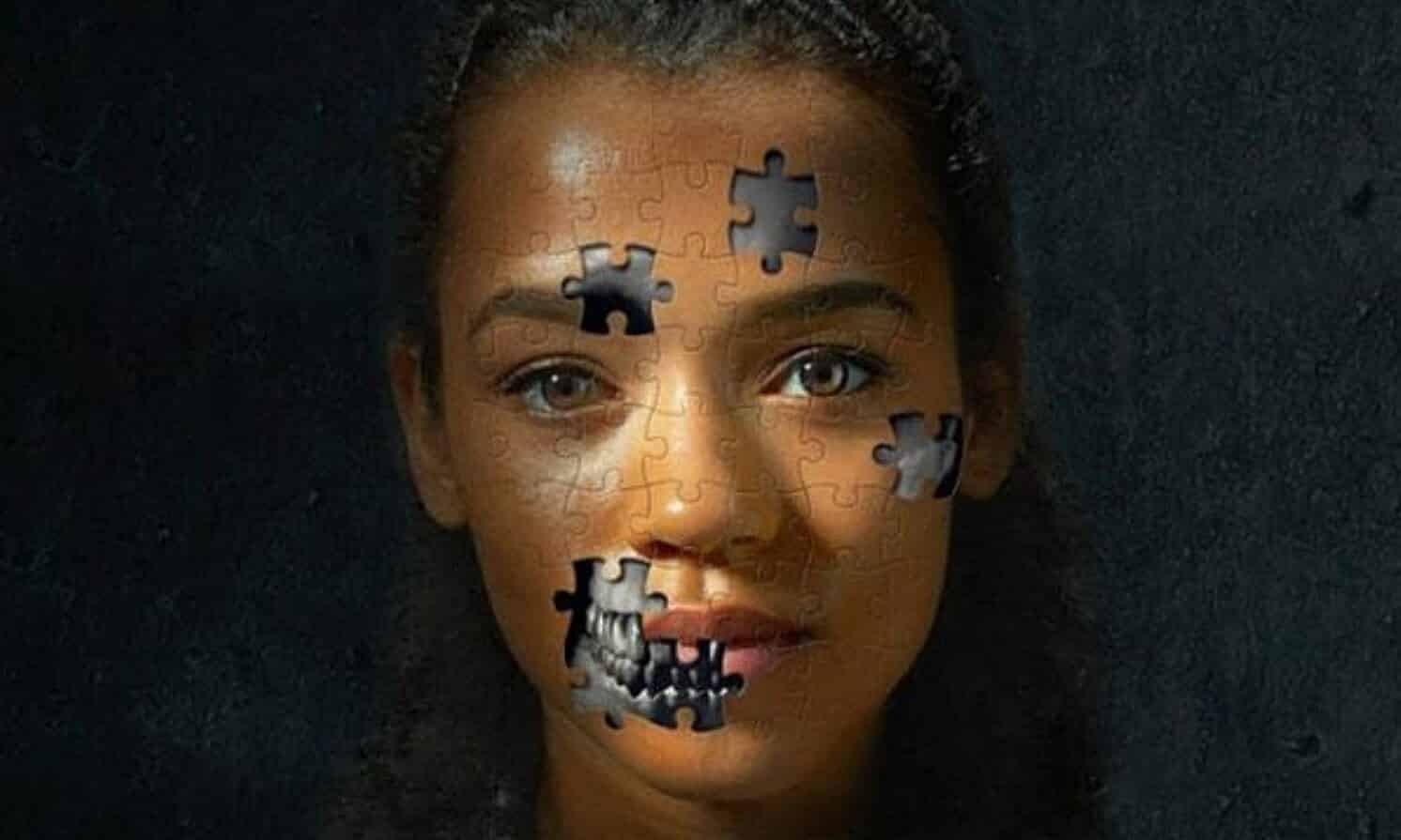 January is known as a dumpster fire for movies, especially horror releases, as The Bye Bye Man and Insidious: The Last Key have shown over the years. This fact is a big reason why Escape Room was such a pleasant surprise when it was released this year. Featuring a creative spin on the Saw formula, the film entertained due to is creative “escape room” set-ups and stylish filmmaking.

After earning an impressive 118 million worldwide on a 9 million dollar budget, Sony is beginning to lay the groundwork for a sequel. Simply titled Escape Room 2, Sony has set the film for an April 17, 2020 release date, with director Adam Robitel and writer Bragi Schut.

‘Escape Room 2’ in the works with original director https://t.co/BM7DUS9C5F pic.twitter.com/xMrrdiyNs5

This decision makes sense both from a creative and financial perspective. Escape Room’s wacky, yet divisive ending does lay the ground work for a sequel that can up the ante from what the first one delivered. Even though reviews for the original are only OK (holds a 47% rating on Rotten Tomatoes), I am glad Sony decided to bring back the original team. The respective efforts of both Robitel and Schut had a lot of merit, and I am curious to see where they can improve with this sequel.

Financially-speaking, Escape Room appears to be yet another low-budget horror franchise in the making. The decision to release this only a year after the original is bold, but wise, as the original film will still be fresh in the minds of audiences. I would love if this series could become another Saw-like staple, returning on an annual basis to give audiences some fun low-stakes thrills.

What did you think of Escape Room? Are you excited for a sequel? Let us know in the comments section!