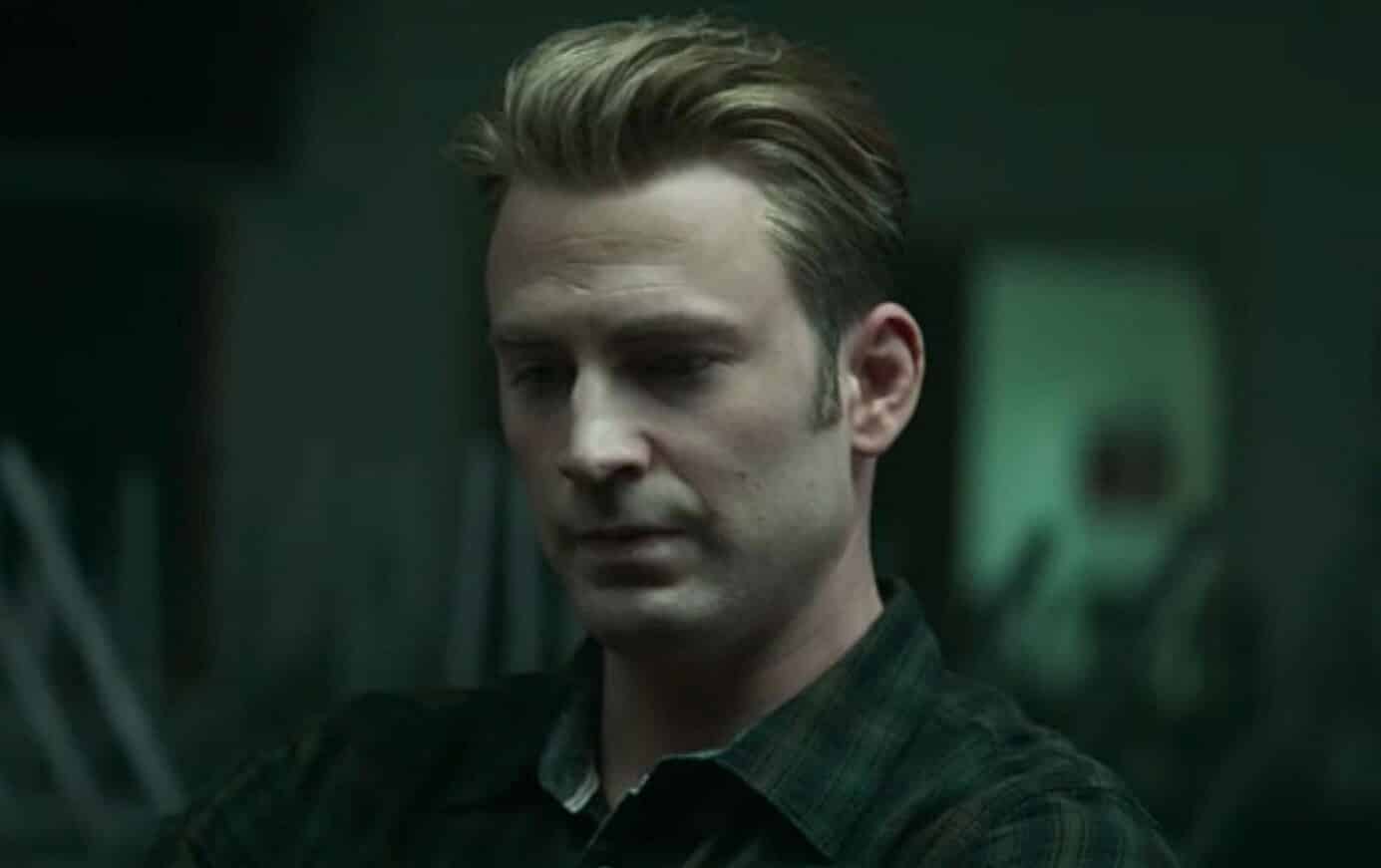 Out of all the major event films Disney has hitting theaters this year, none are more significant than Avengers: Endgame. Built as the culmination of the past 11 years of Marvel films, fans have been dying in anticipation to see which of their favorite heroes come to back to life and which will perish to never be seen again. With less than two months to ago, it’s safe to say the hype will only continue to grow.

One of the major topics about Endgame has been its running time, which is reported to be three-hours long. Despite that being by far the longest length for an MCU film, producer Kevin Feige shared in an interview with Collider that he has no plans of changing the length.

Feige, as always, has a steady control over Marvel and their respective decisions, with this one not being a huge surprise. I am surprised if any fan is sad about Feige’s decision, as fans want as much Endgame as they can get. I think the three-hour length is fitting for this epic conclusion, and I hope it can live up to the hype.

What do you think? Would you like to see Endgame be as long as possible? Tell us in the comments section!