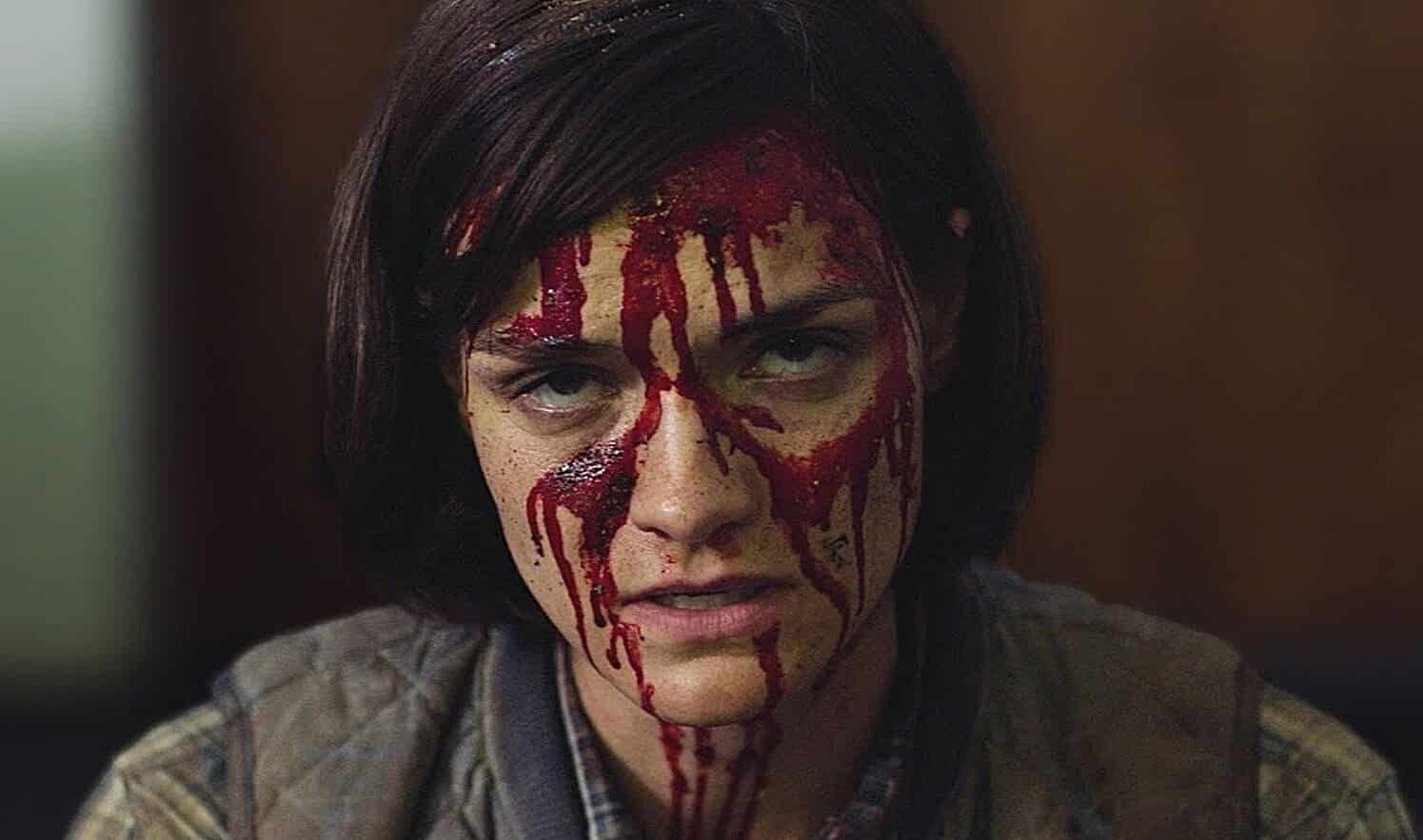 I Spit on Your Grave Deja Vu is unlike any horror film we have seen in a long time – being the direct sequel to the 1978 movie I Spit on Your Grave, we see revenge being taken in the opposite direction. Although there has been one remake and a sequel of the original film, Zarchi states that Deja Vu is the only true direct sequel to his 1978 creation.

The original 1978 film could be noted as the best classic form of rape-and-revenge horror, winning the number one spot on the “Best of Rape and Revenge” on IMDb next to Thriller: A Cruel Picture, Death Wish, and Ms. 45.  I Spit on Your Grave, also known as Day of the Woman, is the brain-child of Meir Zarchi who wrote, directed, produced, and edited the original 1978 film himself. The plot follows our main character, Jennifer Hills, who seeks revenge on a group of men who gang-rape her.

Deja Vu follows the relatives of the murdered and their revenge on Jennifer – will she escape a near-death experience again this time?

During its release in 1978, the film was extremely controversial due to the amount of graphic violence exhibited – specifically the detailed shots of the rape itself. I find that a majority of horror films nowadays stray away from exhibiting anything too graphic – which I ultimately just do not understand. Horror, by definition, is an “intense feeling of fear, shock, or disgust,” – meaning, we go into a horror movie already knowing we will be seeing less than gorgeous scenes. If a horror film doesn’t make me wince just a little, I generally rate it lower.

It’s been a while since the concept of rape and revenge has been a central theme in any horror film – with films like the Conjuring and Insidious holding priority, it’s been ten or so years since the debut of any big-screen rape-and-revenge movie. With this being the case, there could be a huge niche of horror fans who have been hiding out waiting for this reboot. Could the lack of rape-and-revenge movies be because producers are too afraid to dance around such a taboo topic? I’d personally love to see producers and directs explore topics other than paranormal and possession, although that is my favorite.