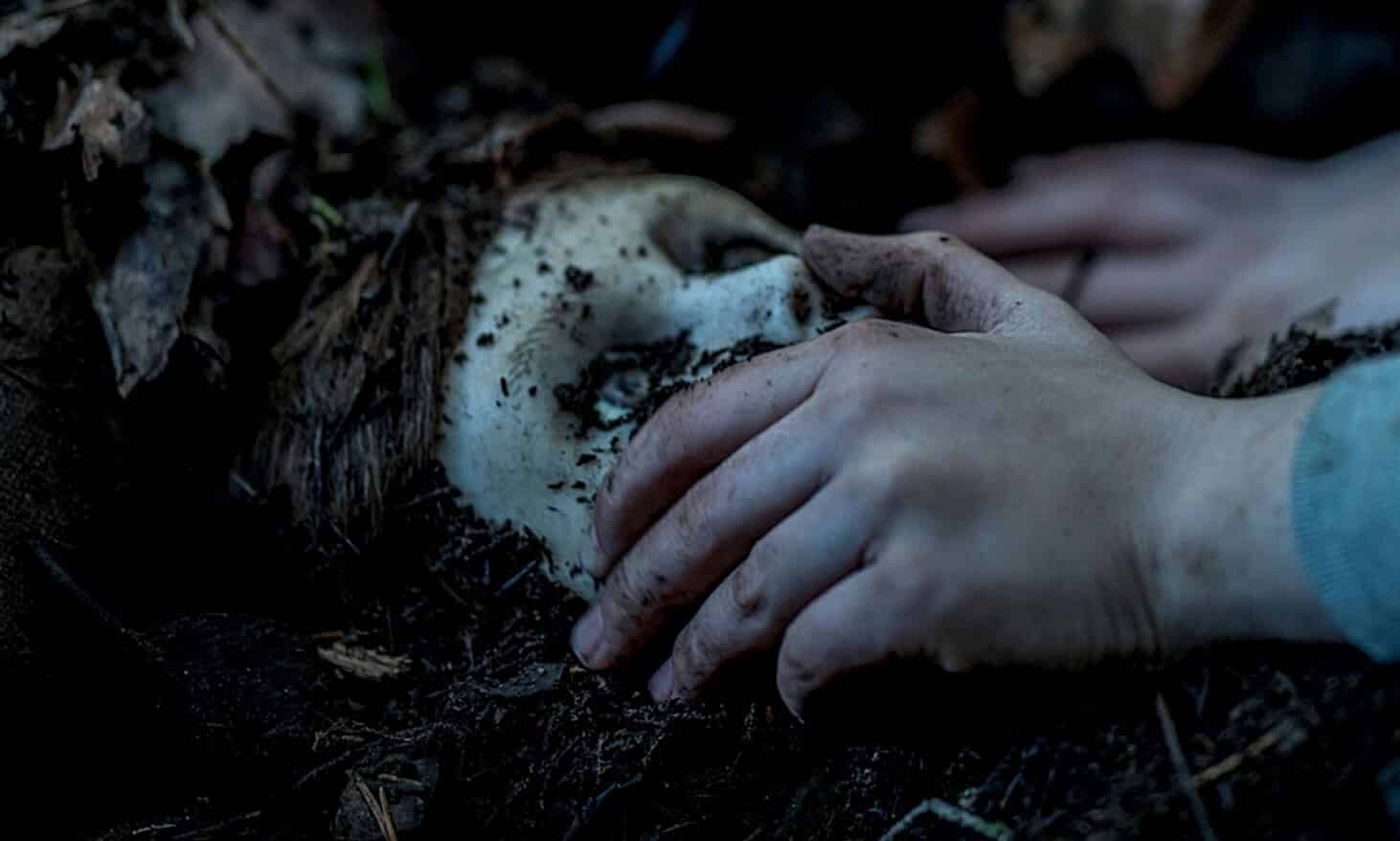 STX Films had a major hit in 2016 with The Boy, which made $65 million worldwide on a $10 million budget. Now as profitable horror films tend to do, the movie’s success has led to an upcoming sequel! That’s right, STX Films is presenting us with The Boy 2. The studio has officially dated the movie for a July 26th, 2019 release.

It’s interesting to see new horror franchises blossom in Hollywood, even if certain other staples like Friday the 13th remain dormant. It really gives me hope for which properties could receive sequel announcements next, and with crossed fingers I hope the horror genre will only escalate with quality.

Interestingly we also have the Child’s Play remake and Annabelle 3 hitting theaters around the same time. Will Brahms be able to compete alongside Annabelle and a new robotic Chucky? Only time will tell Brahm’s destiny in The Boy 2.

In the new film from STX Films and Lakeshore Entertainment…

How do you feel about The Boy 2 being released? Are you excited for the return of Brahms? Let us know in the comments section down below!

Continue Reading
You may also like...
Related Topics:Horror, The Boy, The Boy 2

‘Captain Marvel’ Review: A Good Penultimate For Phase 3
The CW Cancels ‘Arrow’; Upcoming Season 8 Will Be The Last
Advertisement
Advertisement
To Top