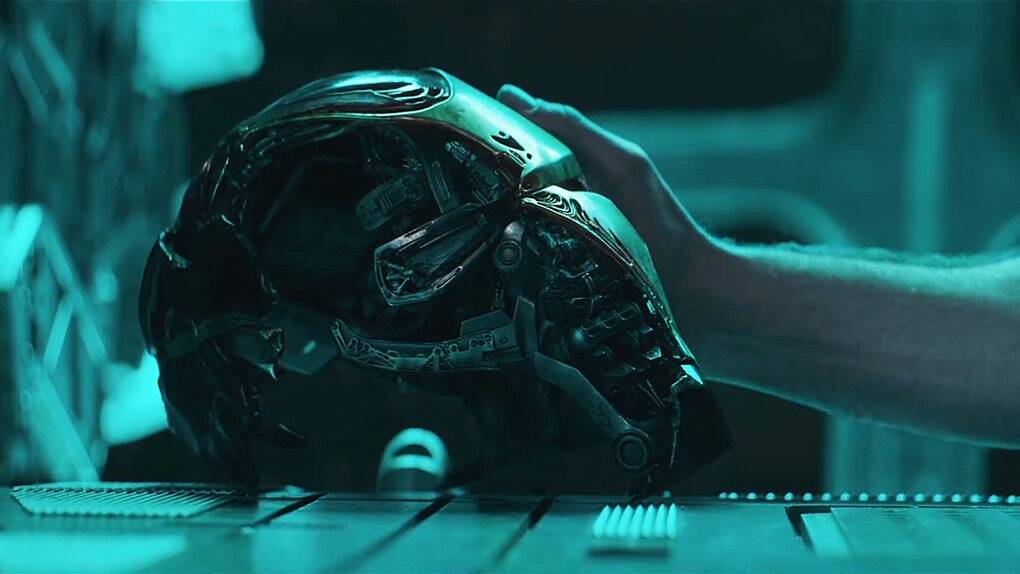 Avengers: Endgame, the movie that even non-Marvel fans know about. It is evermore looming closer to the release date, day by day. Fans are clinging onto any information they can get and recently we have a new synopsis that could reveal some changes to the current MCU we know.

The synopsis for Avengers: Endgame begins with summarizing and recapping on the events of Avengers: Infinity War. It then goes into describing what we could expect from the upcoming movie when it finally gets released. The hints and Easter eggs have been thoroughly pulled out of the synopsis by the fans – despite the synopsis not actually revealing any plot details.

So, without further ado, here is the synopsis for you to read:

“Thanos snapped his fingers in Avengers: Infinity War, and half the life in the universe instantly dissolved. Now a ragged group of surviving warriors, including Captain America, Black Widow, Iron Man, Thor, and the Hulk works to counteract the Mad Titan’s genocidal action. Since our heroes couldn’t stop Thanos the first time, what makes them think they can win in a rematch? The answer may be in overwhelming power, thanks to Captain Marvel, or in the tiniest spaces between atoms accessible to Ant-Man. Avengers: Endgame will rewrite the Marvel Cinematic Universe as we know it. When it’s all over, nothing will be the same.”

This whole synopsis is most likely just keeping the fans talking until Marvel Studios decides to release an official statement or a further teaser. As many have concluded, this does not bring any new information but recaps us on what the current situation is. That is, without the “rewrite of the Marvel Cinematic Universe as we know it” part and the brief mention of Captain Marvel. This sparked ideas of how the MCU will be changed after Endgame and what Carol Danvers does within Endgame.

An Avengers: Endgame clip was shown to Disney Shareholders last week which is believed to be related to the discovery of this synopsis. Marvel Studios are keeping the movie tightly under the wraps, so it is highly unlikely that this clip shown to Disney will ever be put online. However, some have described the clip as being centered around finding Thanos and retrieving the Infinity stones whilst Captain Marvel seemed to be leading the enterprise. Many fans had theorized that Carol was to take the role of the leader within the movie.

But in the meantime, it does not look like we are in for any more clues about the movie and will have to wait for Avengers: Endgame to hit cinemas on April 26th.