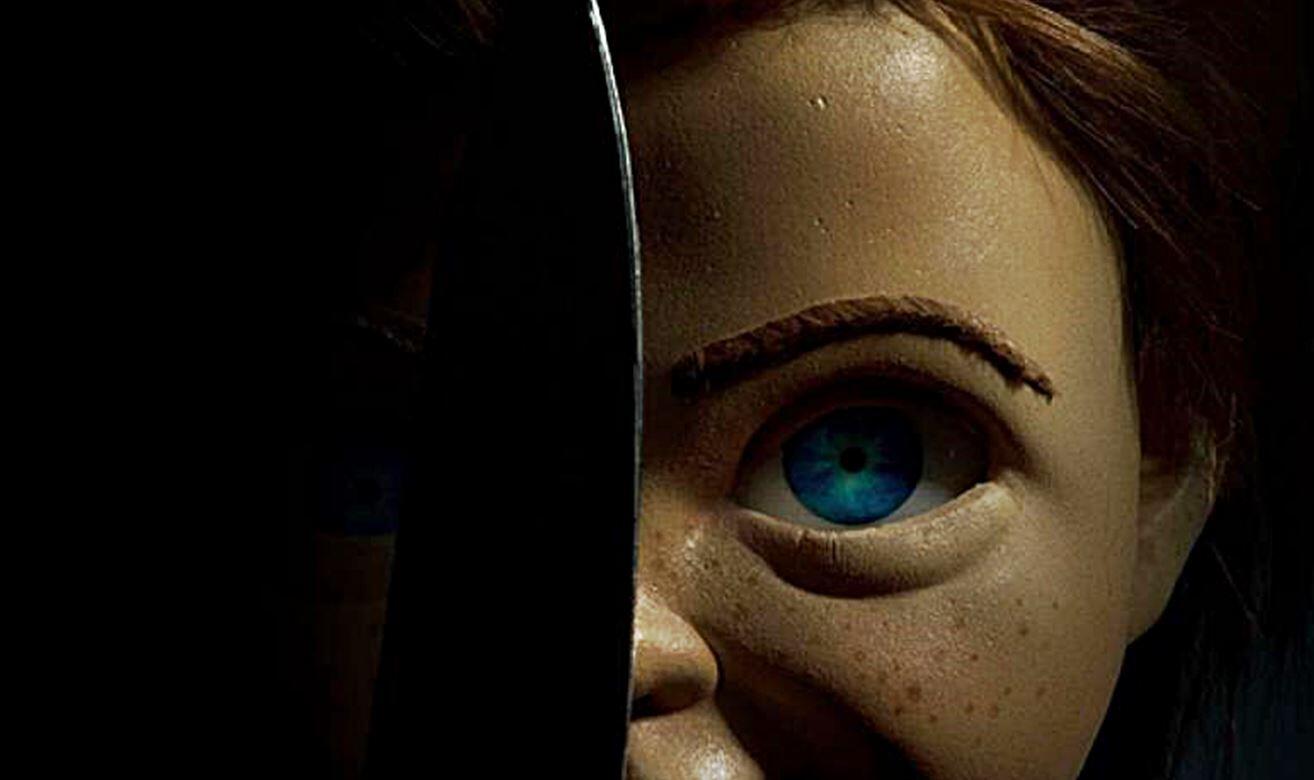 The upcoming remake of Child’s Play has many fans curious. While its announcement and production came seemingly out of no where, it continues to elude fans even with an official teaser trailer and posters. One major element that fans have been eager to know is who could be voicing the new Chucky – or if he’ll even have a voice at all.

According to a new rumor escalated by supposed test screenings, Orion is actually seeking to cast an “A-list actor” to voice the killer doll. YouTuber Jimmy Champane had this to say on the matter:

“The one thing that everyone’s been wondering about with this new Chucky is specifically what he’s gonna sound like. Since he’s a robot that’s allegedly gonna be hacked, people want to know if he’s going to have two voices like the original Chucky. We can all assume that it’s not gonna be a Brad Dourif style voice, but there were some cool things we heard from the test screening that make it sound pretty interesting, and one of them is that it’s gonna be two voices again. He’s gonna have a robot voice, but then he’s gonna have an A-list celebrity voice.”

There is also YouTuber 3C Films, who had this bit of info to share:

“I think that’s pretty interesting that they felt the need to say that before the test screening … “What you’ll hear isn’t the final voice, but they have cast an A-list (celebrity) and that’s what you’ll hear in the final film.”

Hopefully we find out what the studio is planning for Child’s Play and just how different or familiar it’ll be from the iconic franchise that made fans fall in love with the concept in the first place.

What do you think of this news? Be sure to tell us in the comments section!