Could Marvel Be Erasing The Last 11 Years Of MCU Action With ‘Avengers: Endgame’?

So many questions from the Avengers: Endgame trailer we received today.

What does the new trailer mean for some ongoing theories?

Could Marvel really be planning to unravel the last 11 years of my life? Yeah, maybe that sounds a bit extreme, but can you blame me?

Marvel is a master at misdirections and sleight of hands. Is it really that hard to think they’re leading us on, only to do the opposite when Endgame is finally here?

This morning, Marvel dropped the second full length trailer for Avengers: Endgame, set to hit theaters in just one month. Per the norm with these films, everything is being kept under tight wraps, and we’re all left with white boards and red yarn as we try to figure out their next move. 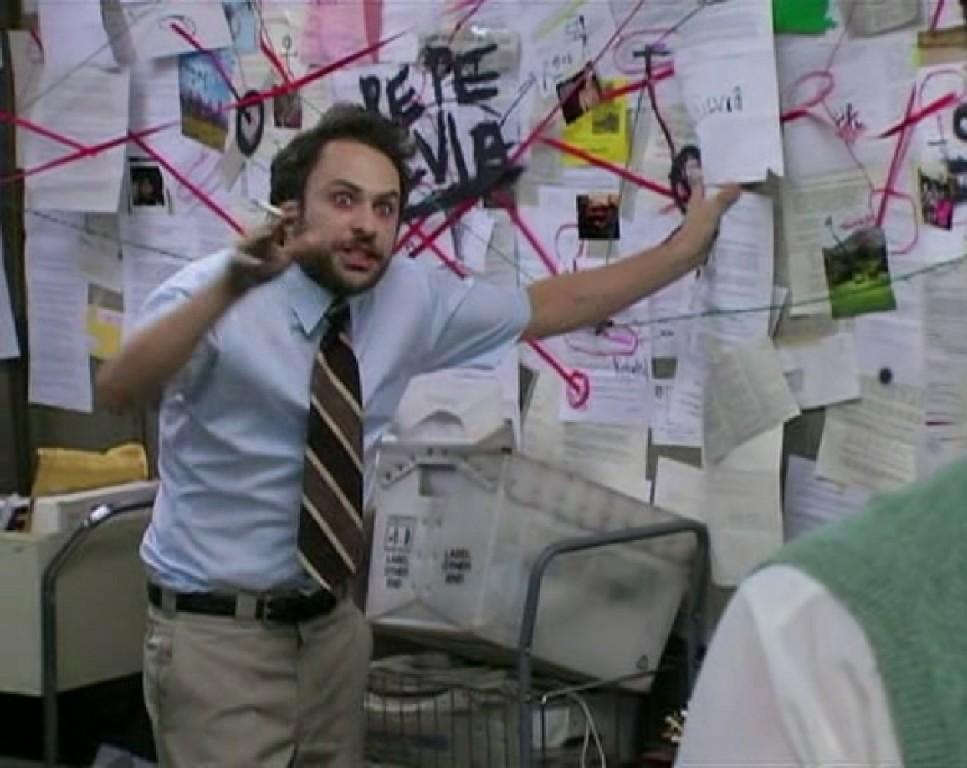 When it comes to movies outside of Marvel, these trailers usually answer a question or two for the fans. However, Marvel trailers only lead us to question even more than we were before.

What parts are fake?

What parts are misdirections?

Why does Thor still have one eye in the Infinity War trailer but not in the movie?

To the extent of the characters not even knowing who they were shooting scenes with, Marvel keeps a lid on things. I hate movies being spoiled for me, especially films I’ve waited so long for. I’m not even asking for answers, anymore, I just want to stop questioning everything.

Back to the trailer itself… I’ve been rewatching it since I woke up this morning, hoping that I can make some sort of connection. I have been talking to everyone I know who knows Marvel about it. Writing down idea after idea, I keep coming back to the same thing.

Will Endgame use time travel to undo some of the more iconic parts of the MCU?

Sony released the Spider-Man: Far From Home trailer sooner than I would have liked, with it being a followup to Endgame. Forget about Happy Hogan and Aunt May, I want to know: How is everyone so okay?

Since the idea was proposed to me, I’ve been looking for any clue I could find to either confirm or debunk it. Marvel surely wouldn’t undo all of that work, right? Or maybe this is their perfect lead into the next generation of heroes. Today’s trailer in particular had me thinking that maybe they are finally going through with it.

During the trailer, you may hear a familiar voiceover. Peggy Carter speaks as flashbacks of Steve Rogers’ life begin. It took a few minutes to register in my head who was talking, and then I got curious. Why? Another question. Will we be getting closure for the Peggy/Steve storyline? Does she make an appearance?

Does she give them the idea to pretend it never happened at all?

As she says this, scenes from past Marvel films play through, filtered to black and white with only tinges of red showing through. Do they start over? Is that the best they can do? Is the best Marvel can do to just erase everything? Just a slap in the face to everyone who has been supporting the franchise for more than 10 years?

It doesn’t seem logical for Marvel to do, it seems too unreal. So why do they keep leading us in that direction?

Did Age Of Ultron actually give us a glimpse into the future?

Marvel is known to use small and easily tossed aside pieces of information in films to gain a foothold in a new storyline. It wouldn’t be the first time they gave us hints of something long before it actually happened. So that begs the question, did they do it again?

Way back in the olden days of 2015, Age Of Ultron hit screens everywhere, and people all had different opinions. Between pushing romance and weird twins, a lot of people had mixed emotions. All that aside, you may remember when Tony Stark said something that has always stuck in my mind.

Last year, Doctor Strange told Tony, “We’re in the endgame now,” before promptly being dusted in Infinity War. The Russo Brothers spent ages trying to convince everyone the name of the then-untitled Avengers 4 was not Endgame.

So why is this so important now, and what does it have to do with today’s trailer?

I’ve watched this trailer maybe 15 times since I started writing this post. 20 since I woke up today. I’ll probably watch it a lot more in the next month leading up to Endgame’s theatrical release.

Something about AoU has always stuck out to me.

The vision of Tony Stark’s fear, that Wanda shows him.

And then some screenshots from today’s trailer…

Could we see Tony’s vision come to life?

Did Marvel give us false information for the thousandth time, to keep us in the dark?

“The thousandth time,” may be a bit of an exaggeration, but at this point it definitely feels like it could be true.

Something about today’s trailer seemed a bit ‘off’ to me. In the last 30 seconds of the trailer, we see all of the surviving Avengers rounded up and walking through the compound in their new white suits. While we can only assume these are related to Hank Pym’s Quantum Technology, it has me scratching my head.

After the world has been rocked by alien invasions and snap-tures, why would a team that formed for reasons like that leave the world undefended? Whether it meant saving everyone else or not, it doesn’t make sense for everyone to head into the Quantum Realm, does it? What does Nat’s hair do for the timeline?

How does Scott get out of the Quantum Realm? Where does he come out at?

Tony and Nebula get back to Earth, but how?

Do they jump dimensions?

Is my local $1.50 movie theater still going to do 2 nightly showings when the movie is 3 hours long?

While I’m left with even more questions than before, Avengers: Endgame will have all of the answers, and we may have to wait until then to get them when the film hits theaters on April 26th.