What Could The Avengers’ New Suits Mean For ‘Avengers: Endgame’? 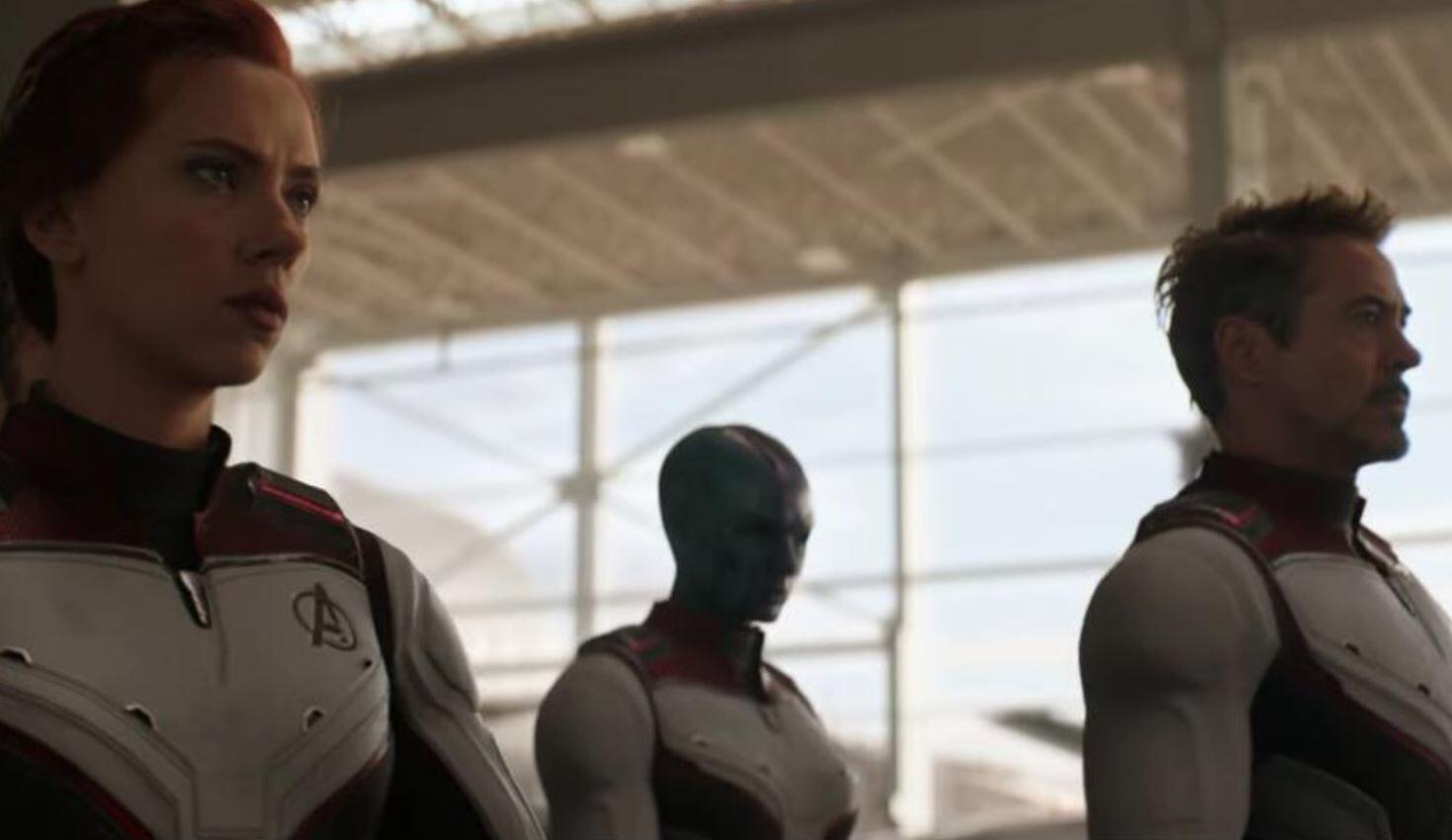 We are just 45 days away from the premiere of the Marvel Cinematic Universe’s Phase 3 Finale, Avengers: Endgame. Arguably the most anticipated movie of all time, it is the culmination of over a decade of stories in cinema, and will be the end of an overarching plot from over 20 movies in an unprecedented connected cinematic universe. It has also been one of the most well kept secrets in Hollywood, with nearly no spoilers leaked at all. Now, a surprise new trailer released has given us some new footage, including confirming one of the few leaks we did get.

Tony is back on Earth rocking a new suit with the rest of the Avengers #AvengersEndgame pic.twitter.com/OfnaPJ5wZv

The Quantum Realm suits don’t look so bad after all??? #AvengersEndgame pic.twitter.com/6Eb6mRQdaf

One leak that did come out for the fourth Avengers film actually came from a few different sources, like potential concept art and tie in toy leaks. We’re talking, of course, about the Quantum Realm Suits. Now, the new trailers gives us our first look at the white and red uniforms. Each outfit seems to be set for each hero’s personal power set, but this marks the first time the Avengers are truly united as one with the uniformed look. The team truly becomes one, sharing a look like how your favorite sports team dons the same jersey.

The term “Quantum Realm Suits” is an assumed one here. The long standing theory has been that these suits, which look eerily similar to Hank Pym’s suit from Ant-Man and The Wasp when he entered Quantum Realm to save Janet Van Dyne, are how our heroes will time travel via the realm. This groundwork was also laid in the post credits scene from the Ant-Man sequel, with Janet warning Scott Lang to watch out for the “Time Vortexes” in the Quantum Realm. With it assumed by most that time travel will play a heavy part in Endgame, it would seem that these vortexes will play some role.

i thought the suit in the trailer was familiar… to hank pym’s quantum realm suit,, WHAT DOES THIS MEAN WHY ARE THEY GOING BACK IN #Endgame pic.twitter.com/VCVSfr87uJ

With the notion that all of the marketing for Endgame comes from only the first 20 minutes of the film, it would seem that these new suits show up fairly early in the movie. With 6 weeks to go til the flick hits theaters, we’re all just going to have to wait with baited breath to find out the true nature of these suits.

What do you think of the new suits? Let us know in the comments below!

Tags: Ant-Man and The WaspAvengersAvengers 4Avengers: EndgameMarvelMCU
No Result
View All Result