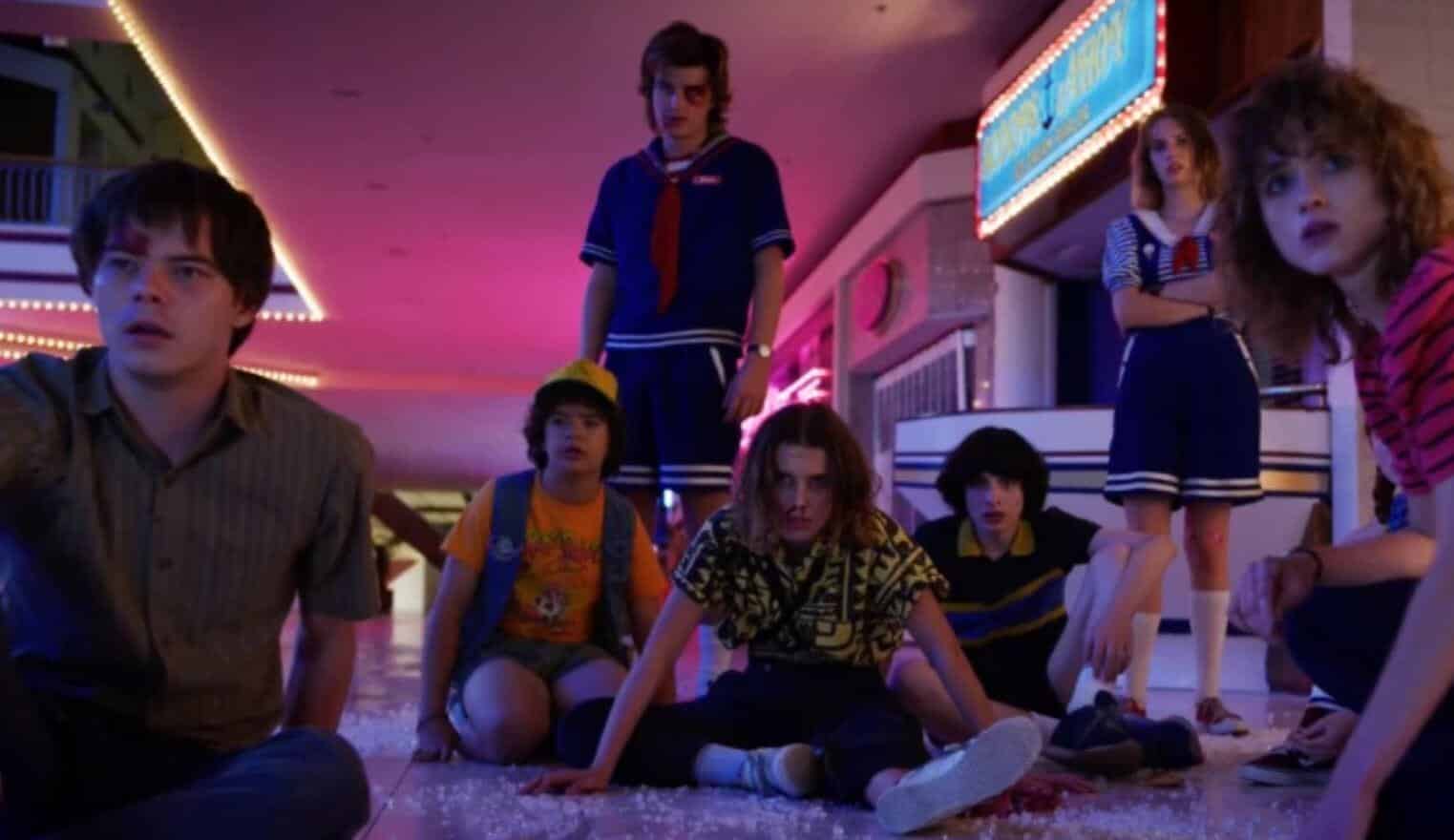 Netflix has had numerous binge-worthy shows over the years, but none have resonated as much with the populous as Stranger Things. Combining the 80’s zeitgeist with a mixture of adventure and horror, the show became a smash success with both of its first two seasons. Since season 2 however, the show creators The Duffer Brothers took a year off to find out what direction the show will go with its third season.

With its July 4th release only a few months away, Netflix has given fans a big surprise today with the release of the first trailer for season 3. Check out the latest trailer:

As a big fan of the series’ first two seasons, I am completely on board for this third season. Many were critical of the Season 2’s more character-driven approach, but I think it was necessary for fleshing out its 80 archetypes. Taking a year off though was a great call, as I think the writers needed time to develop where this narrative would go.

One noticeable improvement with this trailer from the previous seasons is the filmmaking. The Duffer Brothers along with Night at the Museum director Shawn Levy crafted a majority of the episodes for season 3, with the trio stepping up their game working with a higher-budget. Stranger Things greatest strength is its ability to seamlessly drift between its light and dark tonal changes, allowing audiences to get a well-rounded experience.

I am already counting the days until season 3 hits Netflix, as I am sure the new season will bring a bounty of fun surprises.

First Trailer For Quentin Tarantino’s ‘Once Upon A Time In Hollywood’ Released
‘Bill And Ted 3’ Is Finally Happening; Set For Summer 2020 Release
Advertisement
Advertisement
To Top